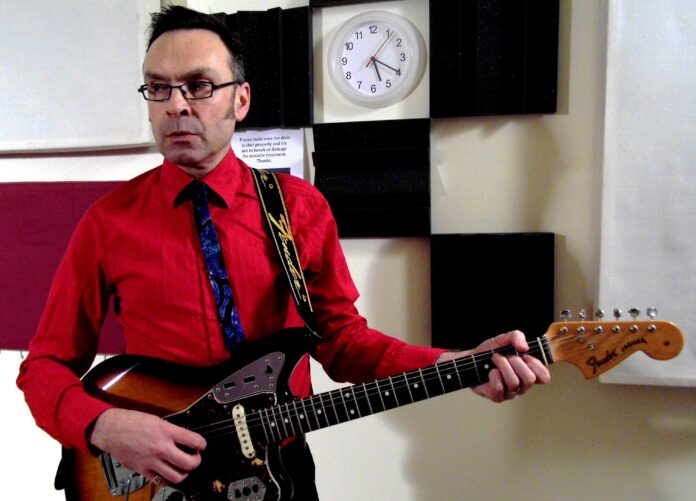 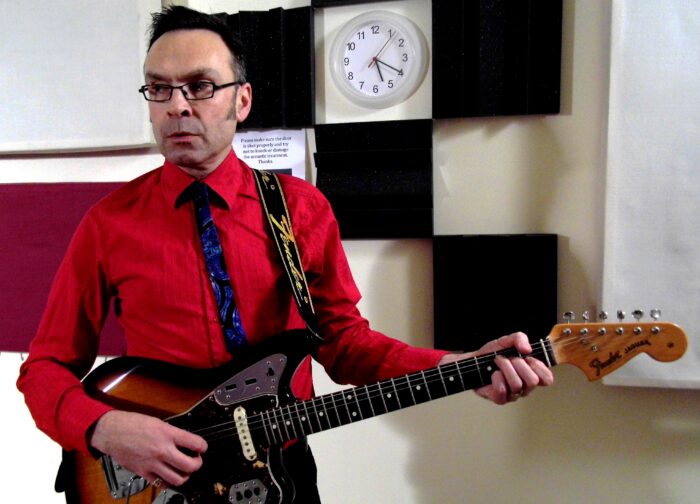 Having been steeped in Scotland’s punk and post-punk scenes since his teens, The Cathode Ray’s frontman is ideally placed to select ten pivotal singles from the era.

The inaugural missive from the ever fascinating Green Gartside still sounds unique today. Demystified the whole business of releasing DIY singles too by itemising all costs on the cover.

Criminally underrated slightly Subway Sect-ish slice of prime post-punk which sadly dipped completely under the radar. Speaking of which…

This, and the accompanying “What’s The Matter Boy?” was the point that Vic Godard’s superior grasp of songwriting really became apparent. Something this next lot were certainly aware of…

This is where Edwyn Collins really set out his stall as the post blank generation’s answer to Noel Coward, inadvertently inventing Morrissey along the way.

Once heard – never forgotten, Billy MacKenzie’s voice combined with Alan Rankine’s instrumentation created a unique sound. Billy had talked to me about recording one of my songs shortly before his tragic death but alas, this was not to be.

Featuring a certain pre Tin Tin and Lilac Time Stephen Duffy. Obviously in thrall to The Only Ones, in a slightly shambling sort of way, which is no bad thing.

Post-punk or proto Goth? Whatever – this is quite literally spellbinding…

Stereogram Recordings will release the new single, ‘Isn’t That Just the Life?’ by cult group The Band Of Holy Joy on August 10th. You can pre-order the single here and view the promo video.

Many thanks to Jeremy Thoms.