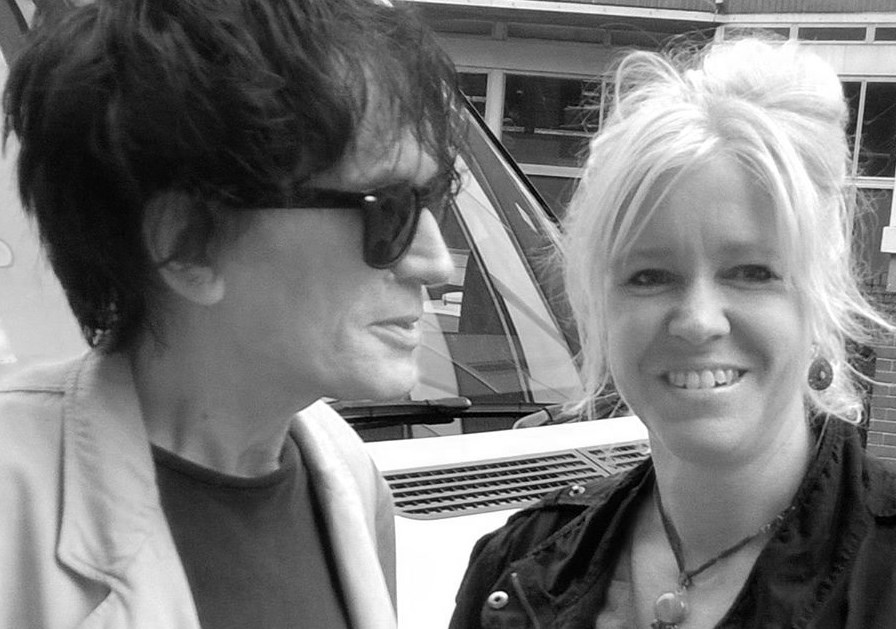 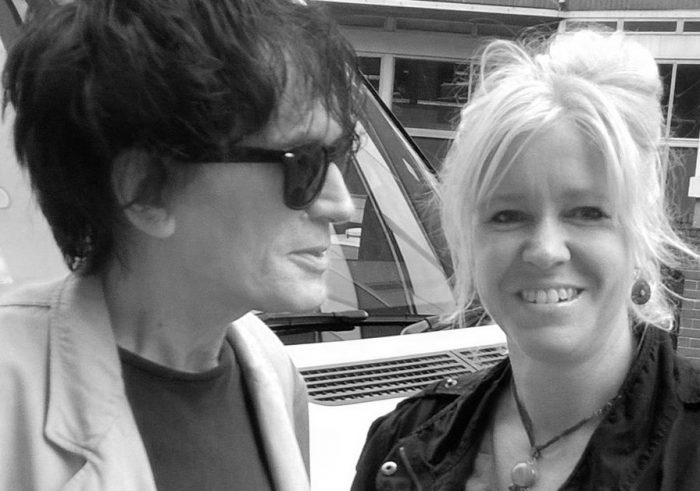 Top Ten cool, idiosyncratic songs about love… for my little sister Jane, as she reaches 50.

Ged Babey’s little sister reaches 50 this week – so in a time-honoured tradition, which he started, here is a Top Ten of her favourite songs as chosen by her partner and bro.

Little sisters are a pain in the arse.  They never take your advise and they nick your cassettes….  but you can’t help loving them.

Especially when they end up having pretty cool taste in music, partly due to your influence…

Born in 1967, when I was three, my sister has triumphed against all the odds.  She has a massive personality and an even bigger whoop of a laugh and is much loved and respected by all that know her.

We were poor, country bumpkins from rural Wiltshire, with a loving mother who suffered ill-health for much of her adult life and a father whose untreated post-traumatic-stress from his time in World War II (not that we knew that at the time) made him a bit of a character. Despite that we had a relatively idyllic childhood, which ended in 1980 when our mother died.  Jane was 12, I was 15. It was a shock and trauma that shaped the people we became.  And partly why the music from that time has stayed with us.

Jane has three children, two now full-grown -who she is immensely proud of, and are a credit to her.  Meg, Eth and Leela in turn have a scatty but inspirational mum.

So, to wish her a happy 50th Birthday here are a Top Ten songs chosen by myself and her soulmate and partner Laurence.  Only after choosing them I realised that they are mainly about ‘love’. Yearning, seeking, finding and loosing love. She’s a soppy cow… Happy Birthday Jane – and many more.   These are for you and all the little sisters out there born in 1967.

Buzzcocks – What Do I Get

First heard through the paper-thin partition wall which separated our bedrooms. Buzzcocks are probably Jane’s favourite band of all-time.  She stole all my old Smash Hits magazines and cut out all the Buzzcock pictures to make them into a big collage.  I was fuming.

REM – The One I Love

Jane probably has more albums by REM than by any other group -said Laurence. I don’t think they ever bettered this song.

The Strokes appeal always eluded me -but this is a favourite suggested by Laurie.

Magazine – I Wanted Your Heart

Impossible to pick a Magazine song?   I remember Jane particularly enjoying this one – as did her partner as he chose it.  She does the worst impression of Devoto’s mad improvisation at the end.  “It came to pieces in my hand”.

The Church – Almost With You

The Church are a band I liked, but one who Jane ended up liking lot more than me. Along with bands like The Go Betweens -who I never really ‘got’.

Of all the C86 era bands the Junes Brides were THE ones that we both liked.  Jane got to know one of them when she lived in Brighton, or Bristol I believe.  This is very loosely a song about ‘love’ – more about betrayal.

the Only Ones – Someone Who Cares

Live brother, like sister – huge fan of the Only Ones, as is her partner. When she met Peter Perrett not so long ago (see picture above)  she told him a story about her relationship and how the Only Ones were tangentially involved.  He was thrilled. But I’m not allowed to share it.

Pete Shelley – Guess I Must Have Been In Love With Myself

Just a great song off the Homo Sapien album.  My sister always had a thing for Pete Shelley… and John Maher apparently.

Jane’s latest favourite song from Southampton’s finest lyricist, who has agreed to play at her 50th birthday ‘do’.

Because they are brilliant and are also playing Janes 50th bash.

Janes 50th Birthday Bash  is in Malvern, Worcs on Sat 17th june at 7.30 and features  The Fallen Leaves  and Dan O’Farrell ( sadly without the Difference Engine).  Anyone in the area who is a fan of either band are welcome (£4 entry), but contact me first to reserve a ticket (gedbabey  @ hotmail.com)

All words by Ged Babey.  Tracks chosen by Ged and Laurence