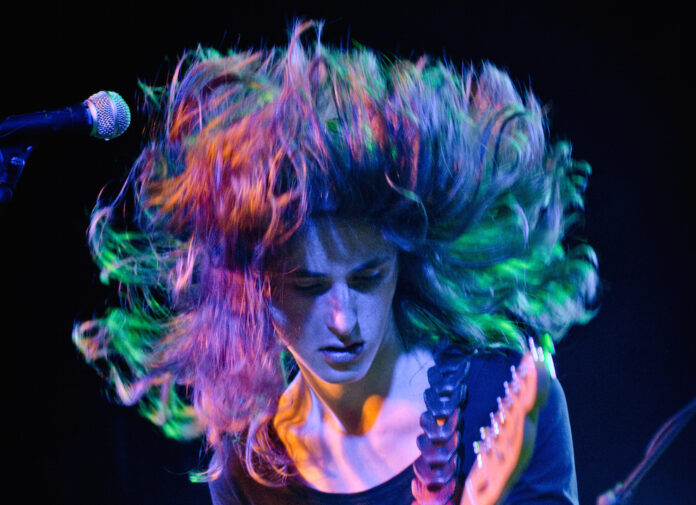 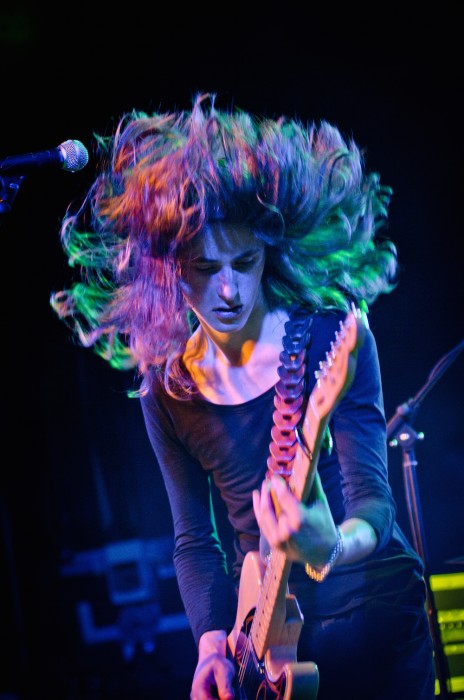 Flush with the news that he’s playing not only Dot to Dot festival but also Download and Ramblin’ Man Fair, 17 year old guitar hero Aaron Keylock has knocked up a playlist of his top ten favourite Blues songs for us – a genre we cover far too infrequently on Louder Than War. Check it below, after we fill you in a bit more on who Aaron Keylock is.

Aaron Keylock may only be 17 but he’s already played over 200 shows, including gigs supporting Blackberry Smoke and The Graveltones, and he’s fast been cementing his reputation as one of the most exciting and brightest young talent’s in the UK – something that can only be helped by his appearing on stages at the following festivals this summer:

Johnny has been a huge hero to me and his performance at Woodstock in 69 was one of my favourite shows ever! I love his playing and the emotion he has as a performer.

Rory is one of my favourite guitarists, he’s probably the first artist I ever got obsessed with. I’ve always loved the original sound he added to his blues influences!

Muddy was the first blues man I ever heard and got into. I used to play this song all the time at blues jams.

Steve Marriott is also a huge hero to me, he was an amazing guitarist as well as one of my favourite singers and he was also a great performer. I love the emotion he has in his voice on this song!

The first album I ever bought was Pronounced by Skynyrd. Ronnie Van Zant has been a huge influence on me as an artist and a songwriter. I love everything the band stood for!

Duane is was of the most tasteful players ever and Gregg has such an amazing soulful voice. I can’t wait to see Gregg play at Ramblin’ Man Fair this summer!

The first gig I ever went to was The Black Crowes at Brixton Academy. Chris Robinson is one of my favourite singers and songwriters, I love Black Crowes style and everything they’re about!

I remember being introduced to Blackfoot when I was really young by my Dad and I’ve been hooked ever since! I always try and make my live shows as powerful as the shows Blackfoot used to put on every night!

9. The Faces – Three Button Hand Me Down:

Rod Stewart is one of the best British rock and roll singers. I’ve always loved Ronnie Woods style both in the Stones and in the Faces!

Everything BB King plays makes me want to cry! I’ve always loved how simple yet powerful his approach is!

Aaron is currently writing his debut album set for release in 2016.