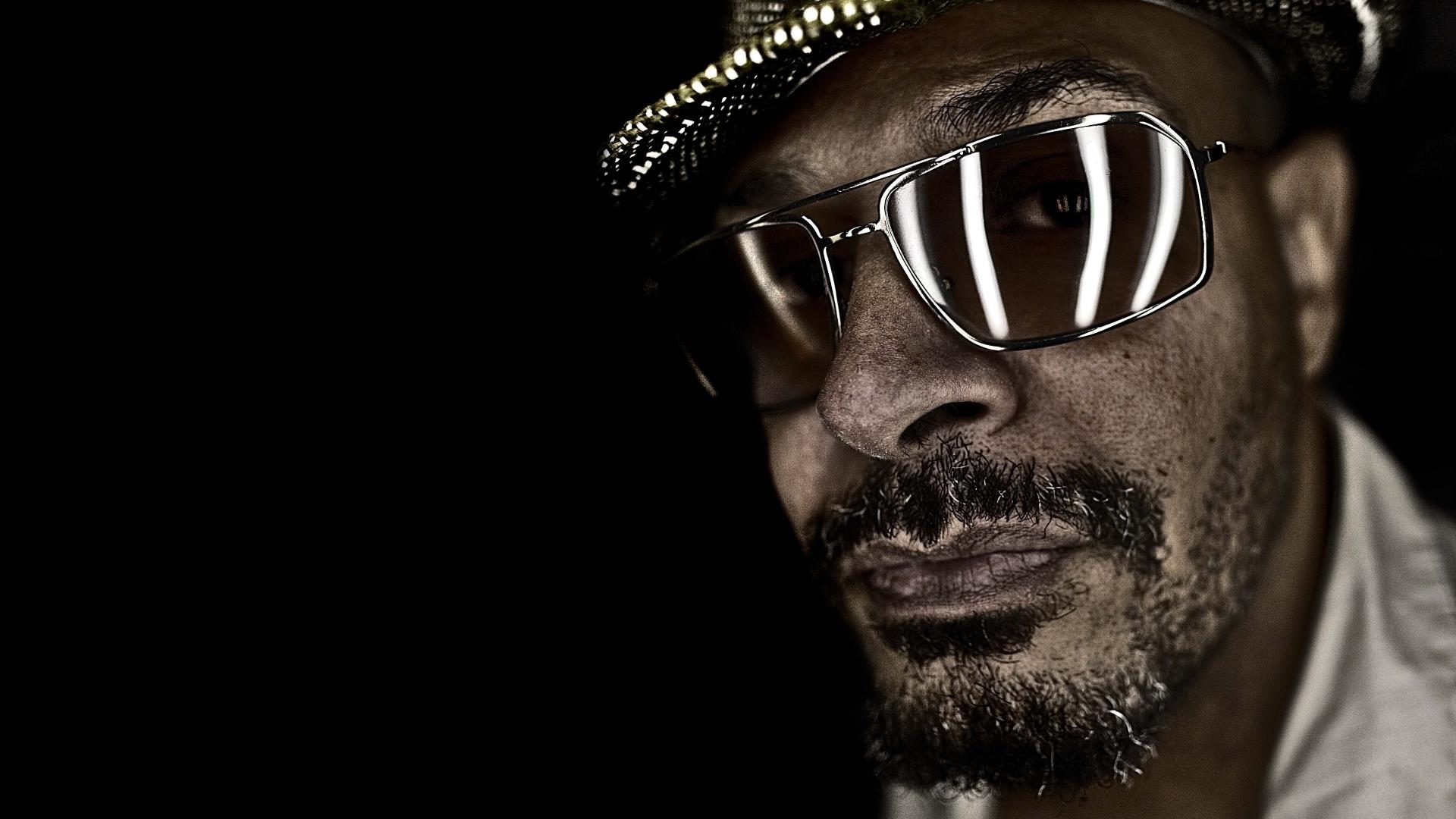 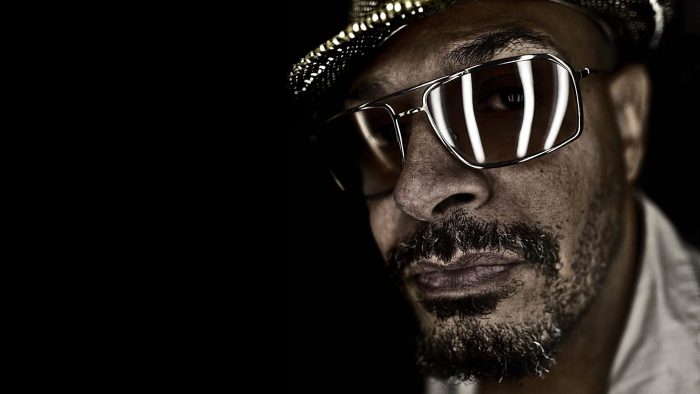 BARRY ADAMSON – one of the UK’s most under-rated bass-players, soundtrack composers and musician/ artists.

To celebrate the release of his new Love Sick Dick EP, forthcoming tour and forty years in the ‘Biz,  I have delved into the Youtube archives to give you a personal Top Ten Barry Adamson moments in popular music.

The man is a legend. Truly.

From Moss Side in Manchester, he first emerged, blinking, into the spotlight in 1977 with Magazine, Howard Devoto’s post-Buzzcocks band. And over the past forty years has made some sublime music, solo, as a collaborator and as part of two majestic, inimitable bands.

As ever, it is near impossible to narrow it down to just ten, but these are some great moments, and music, captured on video and available on You-Tube.  Please investigate further and track down Mr Adamsons releases, he has hardly ever released a duff record.

First off, from Magazines ‘Real Life’ (Virgin 1978) -one of many stand-out songs, Motorcade. A real John Barry feel to a Cold War paranoia epic.

Some years later, after playing with Visage and Pete Shelley, Barry became a Bad Seed with Nick Cave, playing on their first four albums. Here’s a cacophonous, ferocious clip of them playing live in 1984.  From Her to Eternity  .  This one is amazing too -but not shareable for some reason.

Barrys solo work started with this in 1988, a great cover of Elmer Bernsteins classic theme from an equally wonderful film; The Man with the Golden Arm.

And here is the first of four great collaborations with different vocalists; This cover, from 1991 of Nancy Sinatras classic featured Bad Seeds associate Anita Lane on vocals. ..

In 007, A Fantasy Bond Theme from (the Mercury award nominated album) Soul Murder, Barry lived out his John Barry/James Bond fantasies with a fabulous ska-version of the original Bond Theme, with Big-Band interlude and cool intro.

…the late, much missed and hugely talented Billy MacKenzie,sings on this: Achieved in the Valley of Dolls.

… and another from the same album, this time a sleazy, funky piece with Jarvis Cocker.

On  1998’s jazz-noir epic, As Above, So Below, Barry finds his own voice, as narrator  on Jazz Devil.  Check this live version too!

By 2008’s  Back To The Cat, Barrys vocals are a fully fledged, confident,croon and ‘People’ to my mind one of his greatest moments of tongue-in-cheek grandiosity.

Barry Adamson has announced details of a brand new six track special EP, LOVE SICK DICK, out on vinyl, CD and download on 14 April 2017 and embarks on a solo tour in April, full details below

“I’m launching myself from the studio into a unique solo show. I’ll be playing songs from my new record which range from futuristic blues, soul and electronica and also of course, careering through my back catalogue to bring you the full “Barry Adamson experience.”

Tickets are on sale

All Words (and song choices) by Ged Babey