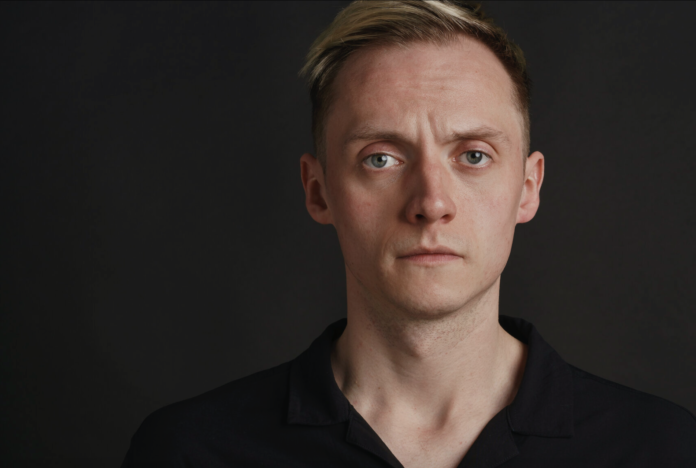 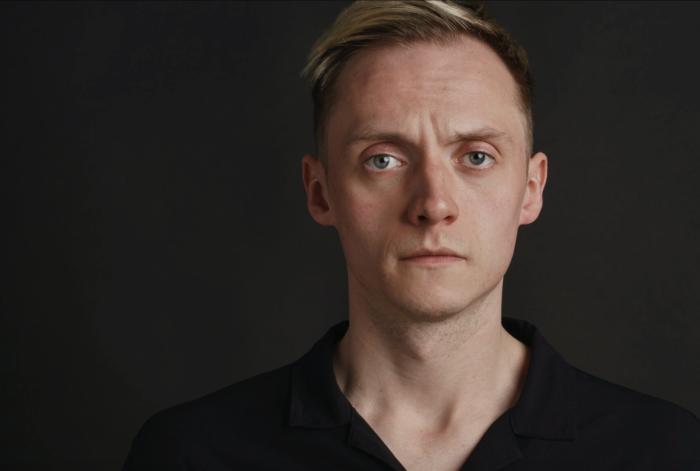 Hamish Hawk has been making the right kind of fuss with his recent singles ‘Caterpillar’ & ‘Calls To Tiree’ already play listed by 6 music and a just released well received album of swooping indie noir.

His post punk stained quirk pop that is lyrically eloquent and perfectly histrionic update of the Smiths chassis that has the right measure of daring to its muse . Yet there is far more going on here under the bonnet with the Edinburgh songwriter being steeped in the adventure of post punk that adds an extra nous to his music. I always love a retrospective look back at a music genre from someone who was not born at the time – adds a fascinating perspective.

I was introduced to The Slits when I first started working in a record shop. Cut is one of those records that you sell hand over fist when it’s playing instore. Theirs is one of my favourite cover versions, and not just of this song. Ari Up has you in the palm of her hand from the start, adding her own “I bet, I bet, I bet” before delivering the eternal “I bet you’re wondering how I knew”. Her voice is a glorious amalgam of Nena, Siouxsie, Björk and Kate Bush (on speed), and her tone is impatient and accusatory.

It’s so thrilling when a cover brings to the fore something that was hidden under the surface in the original. The character in the song is hot on your heels from the first second. I love it.

Edwyn Collins is the man. There’s a lot of love for Orange Juice in my circle of friends and it’s well-deserved. This song has it all in my mind: beautiful guitar playing, minimal production, lovely backing vocals, cracking words. You can listen to it a bunch of times without cottoning on to its complexities, and I’m a big fan of that. It appeals to casual listeners and aficionados alike, everyone’s welcome. All your ears care to hear at first is how irresistibly catchy it is. There’s a certain Scottish self-deprecation in there too: “that was supposed to sound very profound; it probably sounds trite. Just like the Four Tops, I can’t help myself”. Edwyn’s only gone and caught us all red-handed!

It’s a big one, but it would be a travesty if I didn’t include it here. This song kicked down a door in my head the first time I heard it. It’s such an affecting song for me, and no small amount frightening. Listening to it is like falling down a well, it just swallows you whole. It’s one of those songs that really happens to you. You feel it all: the fear, the queasiness, the distress. Curtis’ compassion for the woman who “walked upon the edge of no escape” is palpable; it’s enough to take your breath away. His delivery has all the gravity and consequence of Dylan Thomas reading “And Death Shall Have No Dominion”. It’s just something else.

I don’t know anyone who is familiar with the work of XTC who wouldn’t happily spend hours waxing lyrical about how impossibly influential, underrated and altogether brilliant they are. They make real devotees of their listeners, and it’s no wonder. Andy Partridge is without doubt one of post-punk’s, nay, popular music’s finest lyricists, and this is him at his excitable best. I read somewhere that Drums And Wires was written in response to the band being labelled too quirky. I can’t quite tell if they dialled it down or turned it up to eleven. Partridge’s delivery is skittish yet clear as a bell, his every syllable bending backwards over itself, giving rise to a wholly unique and completely new and intoxicating musical language. I adore his images: “proud like a sphinx”, “tall like a pine”, “and then your heart nailed me under a jinx”. I could listen to XTC all day (and I often do).

Talking Heads – Thank You for Sending Me an Angel – Live (Stop Making Sense, 1984)

I’m not sure I can add anything of note to the already lengthy list of reasons why Talking Heads deserve every accolade they’ve ever received (and a few thousand more), but it’s fair to say they never fail to impress and inspire me. I think this was probably one of the first Talking Heads songs I came to of my own volition, and it was love at first listen. It’s frenetic, it’s fun, and yet it’s so refined. I can’t help but be overawed at what the band achieved with Stop Making Sense. And to top it all off, despite them transcending every genre and escaping every pigeonhole, they managed to convince the post-punks that they were not only a post-punk band, but the post-punk archetype. Fool me twice and all that!