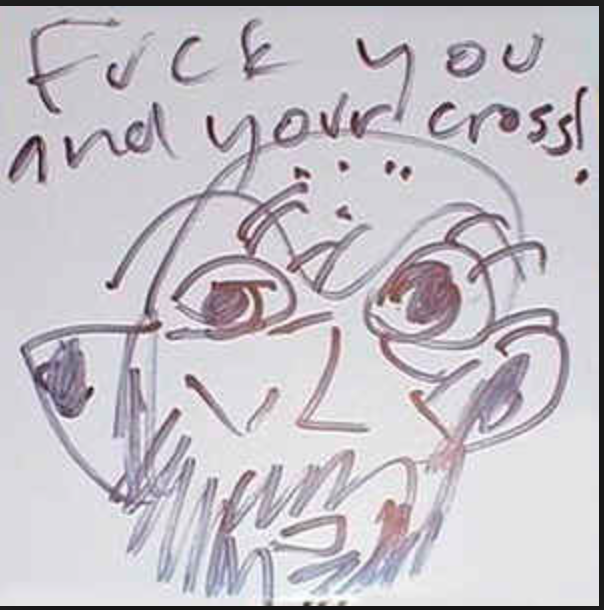 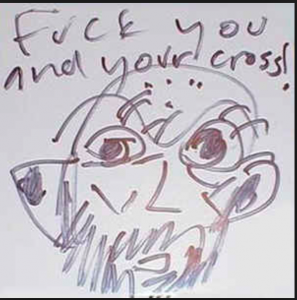 As a 20 year old aspiring musician it was not uncommon to spend the week burning CD’s of poorly recorded demos pressed with a crap inlay to sell at gigs at the weekend with little success. This Sisyphus like endeavour week on week, gig on gig was pure DIY punk ethic albeit it was during the musical abyss of the late 90’s. I was delusional and skint.

Twenty years later, imagine my surprise when I found out that one of my musical heroes, Mark Eitzel, formerly of American Music Club, a respected and critically acclaimed artist made more money punting CD-Rs of live sets and demo’s at gigs than he did from the albums he sold under his record deal.

I didn’t want to think of someone like Eitzel on his hand and knees in his bedroom (ahem!) at 58 burning discs. He should be payed handsomely for his craft, gargantuan machines in the industrial wastelands in the Shandong province of China should be churning out his records for an ever eager and insatiable public.  But alas…

I don’t really feel bad for Eitzel, if anything I feel glad. In some ways you can draw a parallel to Arno Minkkinen’s Helsinki Bus Station Theory. Albeit the photographer was talking about the art world but the same logic applies. You get an idea and you stick with it. Over time if it’s ever going to work then you sure as hell won’t find out if you stop and start something new. Or as Grayson Perry put it in his wonderful book ‘Playing to the Gallery’ “You stay on the fucking bus”. Eitzel has most definitely, unlike me, stayed on the bus.

In John Robb’s recent interview with the spiritual king of London’s liberal elite Stewart Lee they get to talking about merch stands and the noble art of standing out there post gig bold as brass with your carefully and provocatively arranged pasting table filled with sonic delights.

I’d heard Stewart Lee talking previously about the opportunities for artists just under the radar to get some traction and build a following across the UK that would guarantee a living as long as you put a decent number of years hard slog in. If you can get to a point where you are able to pull 100 people each paying £10 per ticket and do 100 gigs, I’ve kept the math(s) simple, then there’s hope. Obviously there’s overheads and it’s fine if you’re a solo artist (one presumes, although it must get lonely) but if there’s four of you, then you need something else – MERCH!!!

So what kind of wares can you procure from your favourite indie band? Anything and everything it would seem. My favourite recent merch is the Lost Map Records bobble hats that go for £30.99 (must be some mark-up on those) and are currently SOLD OUT! https://lostmap.com/clothing

For what it’s worth here’s my top 5 merch purchases at gigs.

1. Wilco – Trucker hat, which is welded to my skull and makes me a hipster. There’s a vast array of things to buy from their online store. I’m pretty sure they had their own record players produced to coincide with their last release.

3. Mark Eitzel – some CD-Rs at £10 a whip, some pretty amazing stuff actually there’s a live set I have, which is pretty rare, when he was in the Undertow Orchestra with Vic Chesnutt, David Bazan (Pedro the Lion) and Will Johnson (South San Gabriel) who I once approached in a drunken way after a gig, let’s just say I had an agenda and let’s just say he was none too pleased.

4. Richmond Fontaine – The Motel Life a novel written by lead singer Willy Vlautin which is an amazing read. It was made into a movie starring Stephen Dorff, Dakota Fanning and Emile Hirsch and I have a signed copy of the book, a personalised message from Willy telling me to “always keep it between the ditches” a maxim to which I’ve kept true, if you must know.

5. The Phantom Band – A banana, I don’t actually have this but I’m reliably informed by my good friend, the band’s former manager, Stephen J McCann that the band did indeed, while in Denmark, forget to bring the merch and so hastily wrote the band’s name on some bananas and stolen pint tumblers which sold out and paid for the band to go on a romantic midnight gondola ride through the canals of Copenhagen, I would have thought.