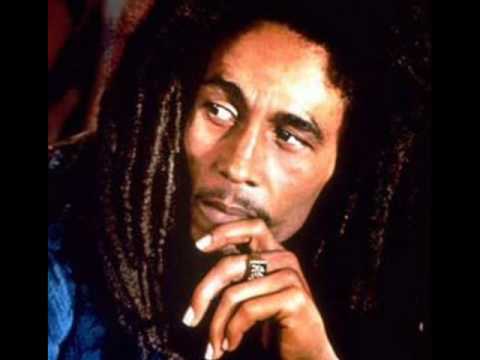 6. Bob Marley – “Sun is Shining” So full of sunshine that it pours out of the vinyl

7. The Doors ‘Waiting For The Sun’ We are ussualy waiting all the year round for the sun, coming from LA the Doors would have waited overnight- but, of course, the sun is not enough for them and there is something darker and more mystical stirring inside this classic song that could be about the simple joys of sunshine or about the drugs kicking in- you never quite knew with the shamanic force that was Jimbo.

8. The Animals ‘House Of The Rising Sun’ They may have been the toughest looking band to have ever appeared up till then but this bunch of Geordie bruisers turned the trad song about brothels into a massive hit in the early sixties introducing a tougher take on the folk blues to the eager young ears opened up to the possibilities of pop by the recent Beatle boom.

9. The Beatles ‘Here Comes The Sun’ The late period Beatles saw the flowering of young George as a songwriter. Tired and bored of the bickering that dominated the late days of the band he sat in the back garden and came up with this plaintive and beautiful love song that incorporated the joys of spring- one of the great late Beatle tunes and further proof that if they had stayed together George would have been equal partner or even the dominant force in the band…

10. Artic Monkeys ‘When The Sun Goes Down’ Who says no-one writes social/politcal songs any more? Alex Truner is one of the great songwriters and his ability to conjur up vignettes about the stark black and white of modern life is inderlined here in a song about prostitution and the dark, seedy underbelly of the modern city.