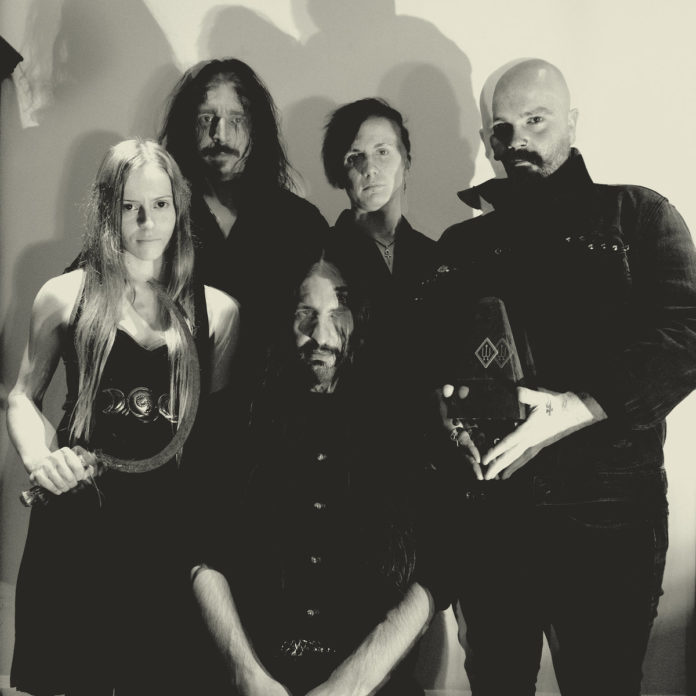 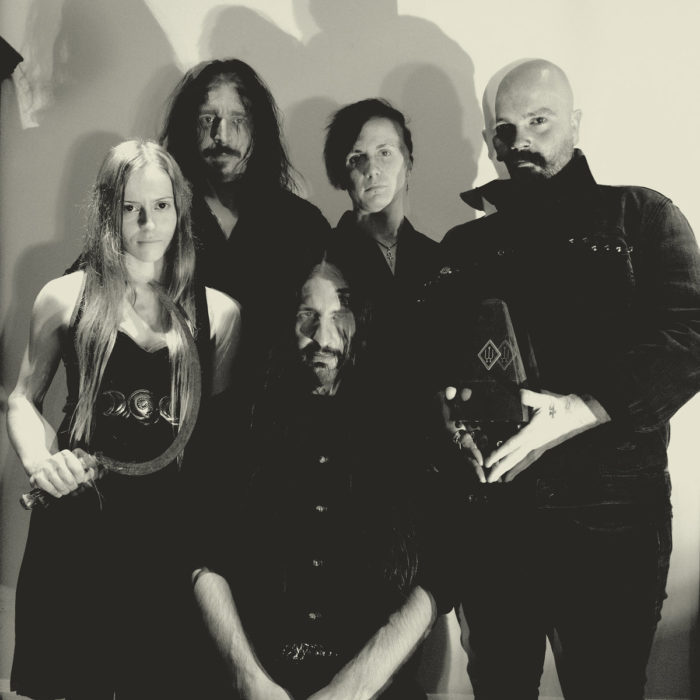 Fast rising Bristol post punk band NAUT have given us their top 10 defining post punk songs and it’s a great list.
First, though, here is their own contribution to the form – their new song Semele which is a fine  brooding piece song with an anthemic rush and has a whiff of the Sisters Of Mercy to it.
Semele – https://youtu.be/bzpQu139iTM
The band also have two upcoming shows:
20/11/19 – Bristol, The Exchange Basement
21/11/19 – London, The Unicorn
NAUT’s ’Semele’ EP is  released on 8th November and is available to pre-order now – https://nautuk.bandcamp.com
NAUT’S TOP TEN POST PUNK TRACKS:
Bauhaus – Dark Entries –
https://www.youtube.com/watch?v=N8n6k8QcU3k
Gavin Laubscher – Opening with a squeal of feedback before heading into that iconic chromatic run based riff and an incredible dynamic vocal delivery, this track is something that has really stuck with me from the first moment I heard it. In many ways it opened up my perception of what constitutes a good piece of music, perhaps more than any other genre post-punk does away with the rules and Bauhaus are masters of this. You can hear elements of this across our own music as it really sets the standard for an absolute banger.
Killing Joke – Lets All Go (To The Fire Dances) –  https://www.youtube.com/watch?v=GUQhNEyAf0I
Gavin Laubscher – The combination of tribal drums and angular guitars under Jaz Coleman’s lyrics, ranging from scathing societal commentary to the occult and spirituality, resonates deeply with me. Their delivery, in a way that only he can, gives an almost cult-like feel to their tracks. The tension between aggression and an almost playful character in this track is pure Killing Joke – so many of their songs feel like two contrasting elements fighting it out and this is no exception (even the name hints at this!), it’s part of what gives them their captivating energy.
Ritual Howls – Zemmoa –
https://www.youtube.com/watch?v=w7NncD9mVoY
Gavin Laubscher – Ritual Howls are probably the one band from the vanguard of post-punk’s recent resurgence that kick-started my own efforts and this track is one of their finest. The pounding drum machine, akin to something off Floodland sets a strong driving pace, counterbalanced by the clean guitar and delicate synths. The gritty bass tone and layered vocals are also straight out of the Eldritch school, but have their own distinct flavour. A step forwards for the genre, compared to the imitation of what went before.
Magazine – Shot By Both Sides –  https://www.youtube.com/watch?v=Ft2eXoyxMP8
Andi Effe – Dubbed the first post-punk song and one of two songs on this list to feature John McGeoch, I’ve always had a soft spot for this one. The lyrical commentary feels incredibly poignant in today’s increasingly polarised world. There is a distinct energy to early post-punk that I really love, I imagine it comes from how experimental this kind of stuff was back in the 70s compared to what had come before and this song really encapsulates that.
Pink Turns Blue – Your Master Is Calling  –  https://www.youtube.com/watch?v=FT9lwMakwv8
Andi Effe – This is such a bloody long song but what I find amazing is that it really doesn’t feel like it. Pink Turns Blue have a very stripped back and simplistic sound but I get the impression that they’ve only become known, in the UK at least, in the last five years or so, which is a real shame. The repetitive beat gives this song such an intense and urgent feeling and it all comes to a head as Mic Jogwer starts to wail in anguish. A truly magnificent song.
Drab Majesty – Cold Souls  –  https://www.youtube.com/watch?v=4g6A1dL62hk
Laura Taylor – A smorgasbord of ethereal tones and dream-like riffs that is almost entrancing in the way it draws you in. I love how the spaciousness of it would have you believe it’s a soundscape, but that epic guitar riff and all the background detail keep it driving forward. Like a long car journey in an altered state of consciousness, which fits with the lyrical concept of the album, this song could last two minutes or two hours and I’d still be just as enthralled.
Siouxsie and the Banshees  – Sin In My Heart –  https://www.youtube.com/watch?v=AvKacDAsqf0
Laura Taylor – When I think of Siouxsie I think of raw power, tribal drums and commanding vocals. This song is the epitome of those things, and a thoroughly underrated track on Juju. From the teasing intro to the discords that never quite resolve, our musical pleasure is fully in Siouxsie’s control as she almost barks her lyrics at us and lets out some trademark powerful ‘whoa’s. Yes Siouxsie is about sex, but more than that she is about power.
New Model Army – Lights Go Out – https://www.youtube.com/watch?v=QSQwb-j8Stc
Jack Welch – New Model Army defy genre classification and they’ve got it all really: catchy, dancey, dark songs and this track in particular showcases their strengths. The bass lines always grab my attention as they straddle post-punk and folk, perhaps even soul. Lyrically I enjoy the strong messages that sometimes leave the corporeal realm and ascend into spirituality. Their music is the darkness before the dawn, always hinting at the light to come.
Cortex – Morning Moon – https://www.youtube.com/watch?v=yPiXZjmDuGA
Jack Welch – Certain songs have the ability to conjure a place, an event or an emotion and this track’s melancholic beauty very much reminds me of a time and place I hold dear. It paints an extremely vivid picture in my mind – so much so it is almost painful – and for me that a song can do that sums up the truth of music.
Maggot Heart – Razorhead – https://www.youtube.com/watch?v=W4c5n6JvReI
Jack Welch – This band is a real game-changer for me and I don’t see why they aren’t bigger. Linnèa is an amazingly individual guitar player – I know her tone and riffs from a mile off and that’s pretty special. Uno is one of the best drummers on the planet and together they make MH a force to be reckoned with. This song has all the paranoia and angular qualities of classic post punk/dark rock acts but they drag it into the here and now.