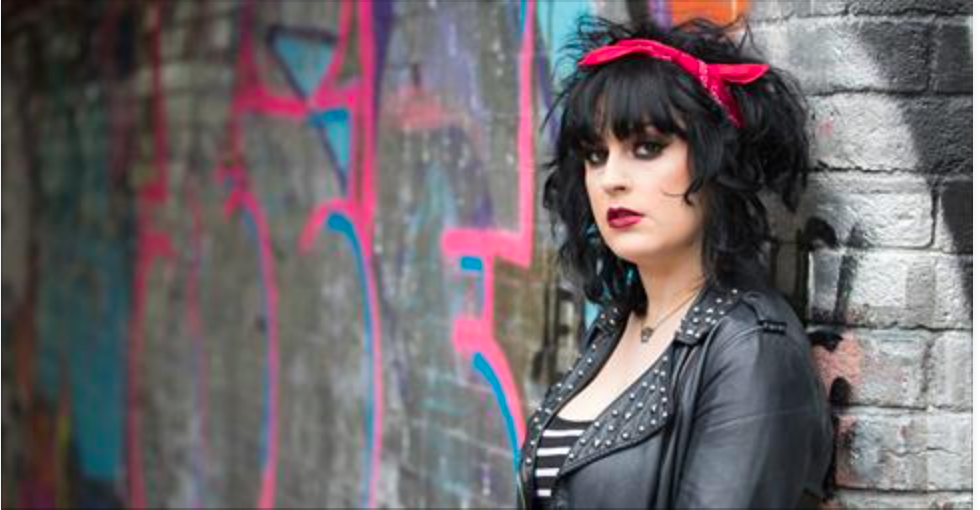 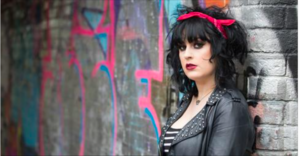 Punk has always battled to be relevant – it’s such a great form of music that it’s easy to hold onto those great songs and groups from the past. In 2017 another attempt is being made not to replace the old with the new but to underline that there is a new way of celebrating the old and in the confused times it’s the perfect music to do this with. Louise Distras has been making a name for herself with great songwriting and powerful lyrics and has put together this great Spotify playlist of bands that make up nu-punk.

Lousie Distras
‘The thing about Nu-Punk is it is not retro or backwards looking instead it is inspired by the spirit and the energy of rebel rock through the ages. The music biz is still a sad, corporate fuck-up with a very narrow view of what pop music should be. People like Joe Strummer and Elvis Costello all the way back to Little Richard and Ray Davies of the Kinks had different ideas. Their music was raw, angry, abrasive – but still as addictive as hell.
Nu-Punk takes that attitude and builds on it for a new generation of disenfranchised kids. Nu Punk is a movement that stands on the shoulders of giants but has a different field of vision.’