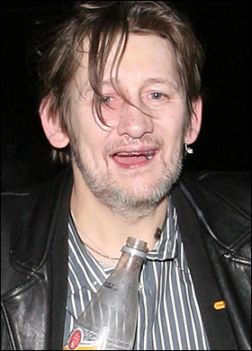 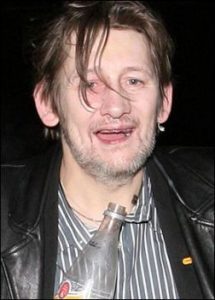 Over the years the small island has produced some world beating bands and some real moments of maverick genius… so here is the, by no means definitive, Top 10 great Irish songs… please feel free to add some more.

Thin Lizzy ‘Whisky In The Jar’

Paranoid Visions ‘Outsider Artist’
The side of Dublin the tourists never see is reflected by Paranoid Visions who take the Crass template and somehow make it sound even angrier.

If you were expecting an Irish theme park to ten we are sorry, this band came from Cork and were Death To Trad Rock heros with their Beefheart gone weird work outs.

My Bloody Valentine ‘You Made Me Realise’

The Pogues ‘Fairytale Of New York’
Of course it’s an obvious choice but it’s also a great song.

Therapy ‘Potato Junkie”
Should have been massive but settled on being great.