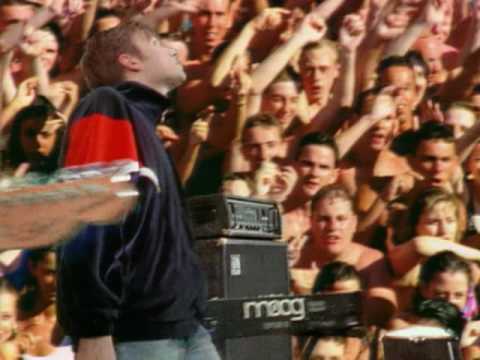 Marketed as the arch rivals of oasis Blur were the middle class boys dressing down as they declared the Britpop wars beginning with a salvo against grunge. For all the marketing and the clever moves it was the inventive and clever yet joyous music that was their real calling card especially on songs as good as this- a wonky disco pastiche that was wonderfully and quintessentially  British.

number 3 in the Britpop top 10 is here