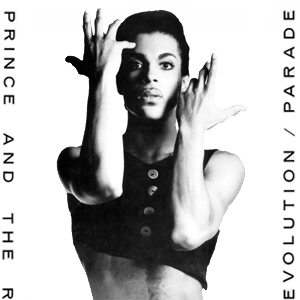 I’ve gone for this because it’s probably my favourite eclectic Prince album. I could have gone for “Purple Rain”, “1999” or “Dirty Mind” but “Parade” just edges it for me. I love the really odd start of it. I really love the odd segues between one section and another. I remember reading how Prince did it. He went in, put all the drums down, changed the tempo and then overdubbed all the bits and bobs on it. He had loads of ideas and overdubbed them all and that’s how I made a lot of the Mansun records. I overdubbed stuff – not necessarily playing live and capturing it as a live band. “Girls & Boys” is amazing. “Kiss” is amazing, although the production of that was done by someone else. The film “Under the Cherry Moon” was appalling but the album was brilliant, so that’s my Prince representative.