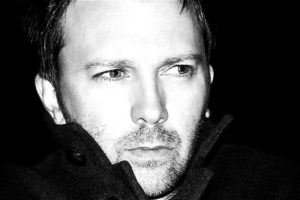 Paul Draper was the singer and main songwriter in Mansun, one of the most original and interesting bands of the 1990s.

Despite splitting up over a decade ago, a Mansun convention was held last year, at which Paul Draper’s first ever solo track was unveiled to fans. Now, after a successful fan-led campaign, Draper is recording “Spooky Action” – the long-lost solo album that Mansun devotees had all but given up hope of hearing. It should be out next year.

In a rare break from the studio, Paul Draper talks Louder Than War’s Martin Leay through his 10 favourite albums of all time. Here is Album Number 10… 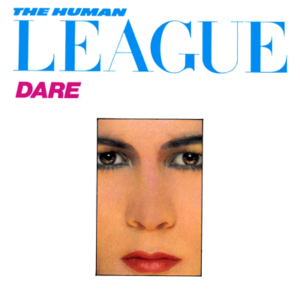 This is an album that I remember from my youth where every track is just absolutely brilliant. I’ve been listening to the opening track, “The Things That Dreams Are Made Of”, recently on Spotify. That track’s brilliant – really stark, dark synth-pop. It’s a brilliantly recorded production with great, simple pop songwriting and that peak of analogue recording with analogue synthesisers. It’s one of my favourite albums of that era. I bought it when I was 11 and listened to it all the time. A really good record.

May 7, 2012
We use cookies to ensure that we give you the best experience on our website. If you continue to use this site we will assume that you are happy with it.Ok