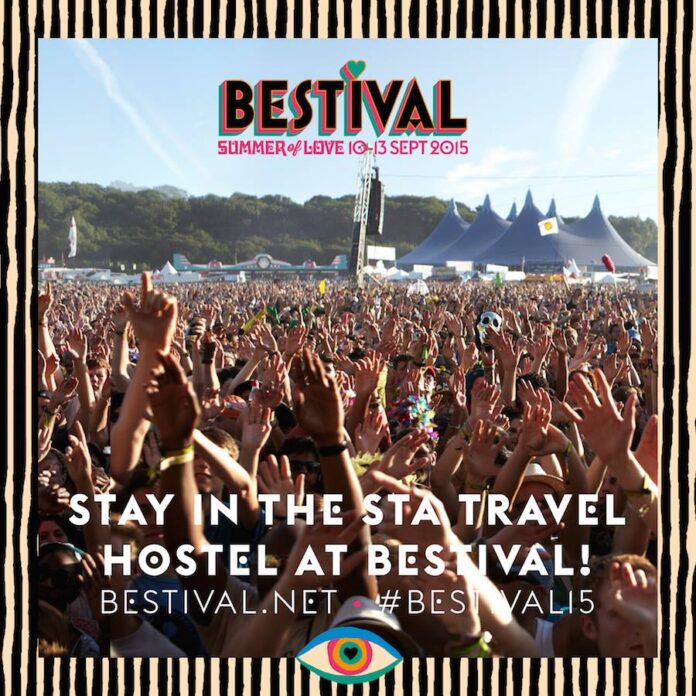 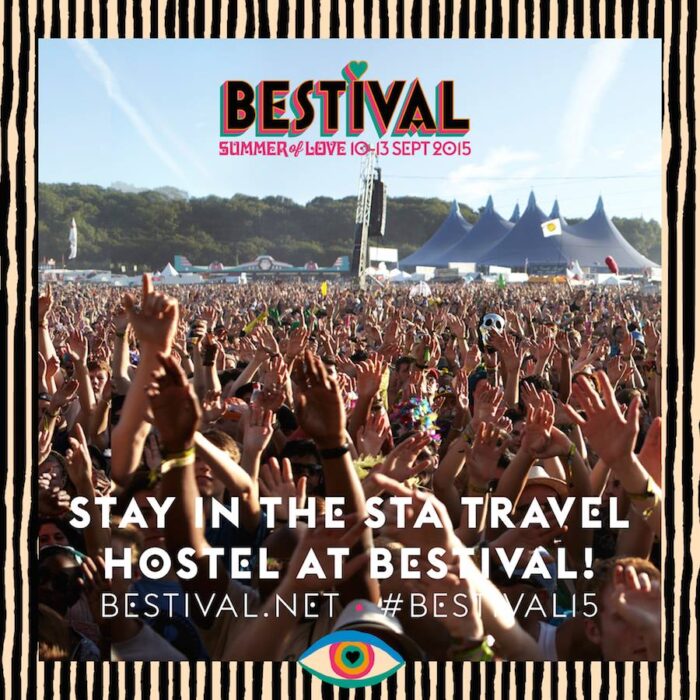 Festival season is drawing to a close and as usual, Bestival is here to round things off with a bang. With headliners in the shape of The Chemical Brothers, Missy Elliott and Duran Duran, there’s plenty to whet your appetite, but lower down the bill are where the real gems lie. Harley Cassidy has compiled a list of the must see acts at this year’s spectacle.

From rave to brat pop to platinum selling collaborations, Charli XCX is an unstoppable, charismatic force. Fuelled by punk inhibitions and a dosage of 90’s lovin’ nostalgia, Charli is part riot grll, part lurid cheerleader and a breath of fresh air in a docile music industry. She’s perfect fun for Bestival too, with a slew of anthems under her belt including Doing It, Boom Clap and Fancy, which will all be performed whilst she’s wearing Spice Girl platforms and flipping the bird.

Since their formation in Leeds five years ago, Eagulls have been on a whirlwind of a ride; hyped from the very start, their brand of cathartic, anguished punk saw them release a stonker of a debut album last year, appear on the Letterman show and ultimately secure their status as one of the most exciting new British bands out there. Subtlety is a factor that Eagulls couldn’t care less about, causing a racket wherever they go and refusing to undermine themselves to the manufactured music machine, most notably when they wrote an open letter to all the “beach bands” out there, stating, “without your 90s hairstyle over your ugly faces, you have nothing”. Brutal.

A female pop duo singing about heartbreak whilst doing co-ordinated dance routines all sounds decidedly 80s, but Ekkah are anything but a glimpse of nostalgia. Their shimmering, disco tinged soul has all the right ingredients of nodding basslines and finger snaps – just listen to Last Chance To Dance – but it’s far more sophisticated than you’d imagine, leaning to a more alternative side of R&B. They’re in the same vein of classy groove that Jessie Ware deals in and their live set is bound to be stylish and slick yet fun enough to dance to.

There’s something utterly loveable about the grotesque, primal, skin crawling antics of Peckham’s Fat White Family. Granted, they’re bat shit crazy, but their ramshackle live shows are so entertaining it’s hard to keep your eyes off them. They formed in a squat and have let their deviant sound grow and fester around them ever since, taking in the creepy, country drudge of bands like The Cramps and The Fall. If you can endure mild nudity, body flailing and strangled yells, Fat White’s are the band for you.

They may be heralded as the kings of the latest psych movement, but Tame Impala have no interest in shoddy revival and are instead taking their sound to new pastures. Less focused on breathing air into genres of old, the Perth collective, fronted and produced by Kevin Parker, have swathed all of their three albums worth of work in modern electronica, trippy distortion and most recently, Michael Jackson indebted pop, turning on a whole new generation of fans to the transcendental power of scuzzy, droning guitars. Their live shows are accompanied by mind boggling light displays (if that’s your kinda thing) and the visual aspect of the entire band presumably tripping their nuts off. Also make sure to check out sister band Pond and a possible cameo appearance from Kevin at Mark Ronson’s set.

The jewel in Bestival 2015’s crown, The Jacksons are undoubtedly one of the most successful acts to ever grace Robin Hill Park, with or without their superstar frontman to guide their light. Perhaps the most distinctively, dysfunctional family in popular music, The Jacksons promise an amazing spectacle. Expect dazzling costumes, synchronised dance routines and an unstoppable roll call of the some of the greatest disco and pop songs ever made.

She’s one of the most compelling and artistic performers of the past year so don’t expect a subdued show from FKA Twigs. An enigma in her own right, Twigs’ debut LP1 was hailed as one of the best records of 2014 and paired with her breathtaking visual live spectacles and shy but determined persona, there’s no other act out there quite like her. Intriguing and provocative, her shows need to be seen to be believed and with an event as eclectic as Bestival, expect something magical.

The self confessed King Of Grime, Skepta’s quick wit and observational humour have launched him from pirate radio to the mainstream with enviable momentum. An outspoken and enigmatic MC, his star has shone in recent years, with a fistful of radio hits and a fan in the shape of Kanye West, but his roots in one of the few genuine working class music scenes are still undeniable. Versatile enough to tread the balance between dry and menacing, Skepta will make you dance, laugh and get hyped up in equal measure – trust me daddy.

The Crazy World Of Arthur Brown

A cult icon and ringleader for the 60s pysch movement, Arthur Brown, is perhaps one of the oddest yet best signings for Bestival this year. Famed for his number one hit, Fire, Brown knows a great deal in the world of theatrical performance and even though he’s well into his seventies, the self-titled “God Of Hell Fire” is still set to put on a thrilling experience for the masses.

A surprise success story, Sleaford Mod’s opinionated and vehement spoken word struck a chord with contemporary Britain, giving them even more of a platform to spit their anger and sharp humour to the masses. The Nottingham duo are propelled by the sweary, comically thuggish Jason Williamson who’ll take a pop at anything within a hundred mile radius; it’s like John Cooper Clarke mixed with the braggadocio of Liam Gallagher. At this moment in time, Sleaford Mods are the gobbiest band in Britain, but we’re sure they have our best interests at heart.