Home News Tony Barrow – the PR man behind Beatles who coined the term... 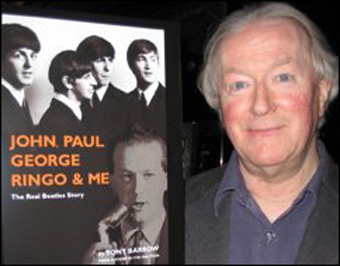 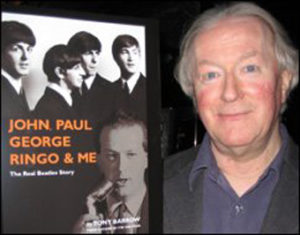 Tony Barrow – the man who coined the iconic pop term – the ‘fab four’ and was the PR man behind the Beatles and wrote the sleeve notes on their early albums has died at the age of 80.

Born in Crosby he had originally been the record reviewer for the Liverpool Echo and died in Morecambe a week after his 80th birthday. Tony had been the Beatles PR man from 1962 to 1968 after Brian Epstein had poached him from Decca Records and was part of the boot room team behind the band and other Epstein acts like Cilla Black and Gerry and the Pacemakers that was key to their mega success.

After the 1960s he went on to set up his own PR company representing a range of stars from the Kinks to the Bay City Rollers, before returning to writing and freelance journalism.