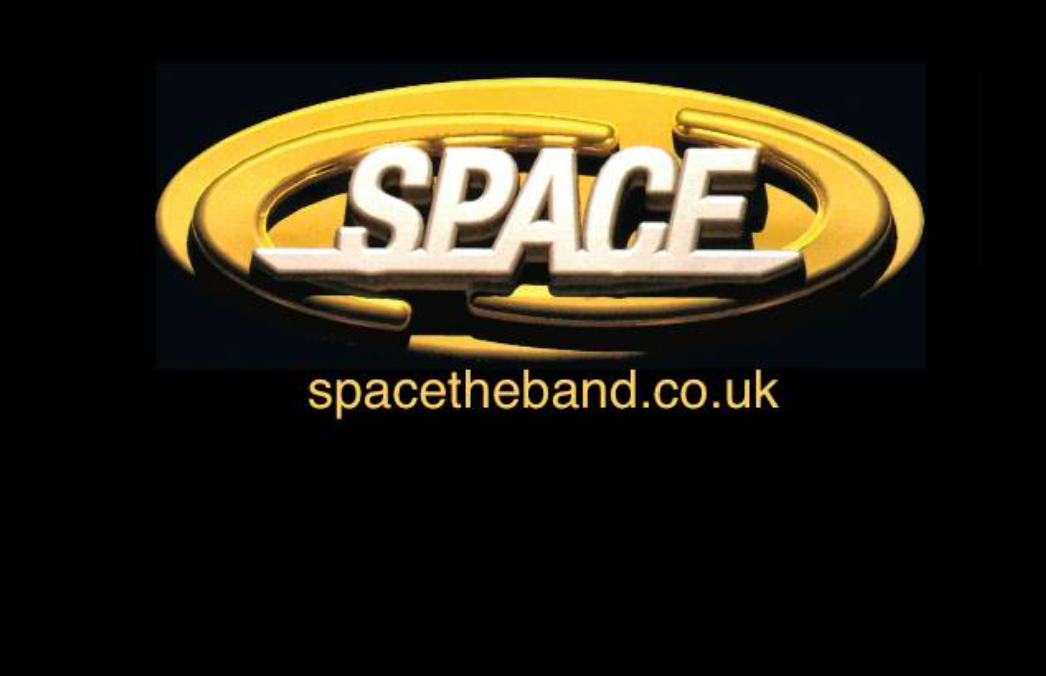 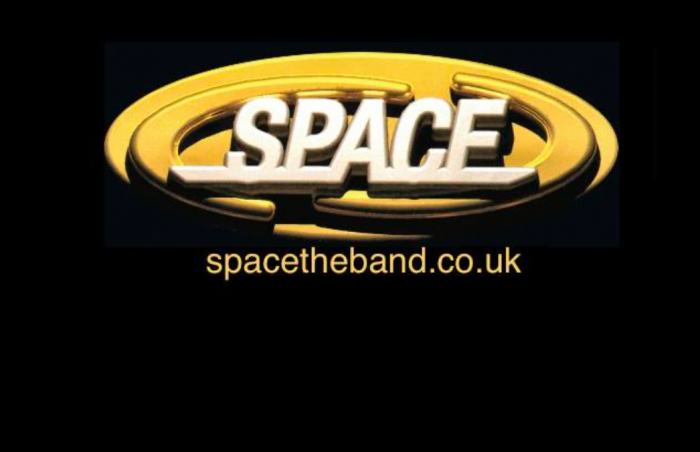 Space were an interesting band, ostensibly arriving in the middle of Britpop they half fitted that mould with guitar pop but it was twisted by a  brilliant ear for easy listening and a deft melodic touch from frontman Tommy Scott that saw the band have several hits of highly imaginative and quite sophisticated music with songs like “Female of the Species”, “Me and You Versus the World”, “Neighbourhood”, “Avenging Angels” and “The Ballad of Tom Jones”.
The band reformed a couple of years ago and are on tour this spring…all tour dates here
As expected with such diverse songwriting Tommy has a wide ranging top ten favourite albums – published below…
1: Stanley Black & his Orchestra ‘Exotic Percussion’
This is my favourite queasy listening album , a big influence on female of the species .
2: Crass ‘Penis envy’
This album takes me back to being 17 & with every Crass slogan worn proudly on my back
3: Frank Sinatra ‘In the Wee Small Hours’
The coolest album ever made
4: The Pop Group ‘ Y’
This album was so ahead of its time , snow girl makes me cry
5: Planet of the Apes soundtrack
Growing up in the 70s planet of the apes terrified me , I still own my original toys from the TVs series. Original movie soundtrack.
6: Lou Reed. ‘Transformer’
I love that whole 70s New York sleaze, from New York dolls, James chance, jayne county but no one does it better than Lou reed .
7: Cypress hill . ‘Black Sunday’
Space wouldn’t of sounded like we do with out this album , we tried to be like them but failed miserably , but ended up with our own sound
8: The Slits ‘Cut’
Unhinged genius ,boss…
9: The Mad Monster Party… soundtrack
Another big influence on the Space sound , easy listening mixed with horror .
10: P.I.L . ‘Metal Box’
I was to young for the Sex Pistols but preferred P.I.L. – they had more interesting music .