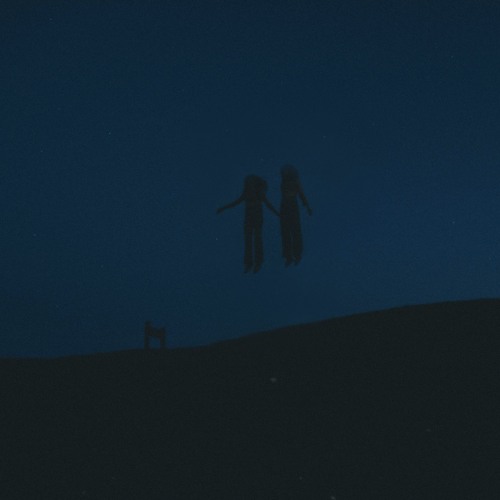 After the release of their previous single, The Cause, back in April, transatlantic songwriting duo Tessa Mouzourakis and Wynter Bethel, a.k.a. Tommy Lefroy return with their new song Vampires. It continues in the same ethereal vein as their previous works, recalling Pheobe Bridgers in her more thoughtful moments on her debut album. The song glides effortlessly, voices skating beautifully over a subtly strummed chugging guitar that sits back within the song. Their voices shine out, yearning and brittle, hopeful and yet plaintive. It’s that ability to gently walk a tightrope that gives the song its charm.

Reflecting on the song, the duo say: “We wrote Vampires for our friends. It’s about watching someone start to go through it, and staying with them as they get through it. We wrote it for each other as well—we’re both people who used to fight off feelings, but now try to greet them as they come.”

At the moment they have not announced any news of a full album, but from the evidence of Vampires and their previous releases, it should be one to look forward to.