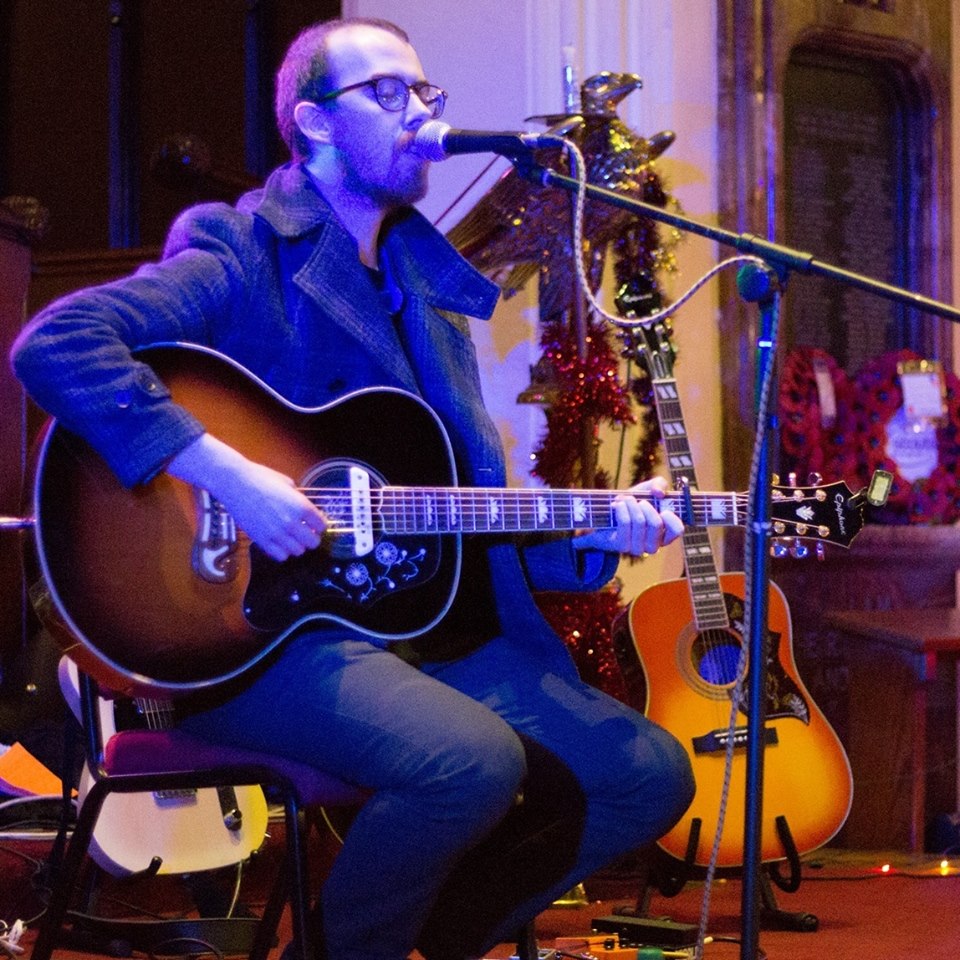 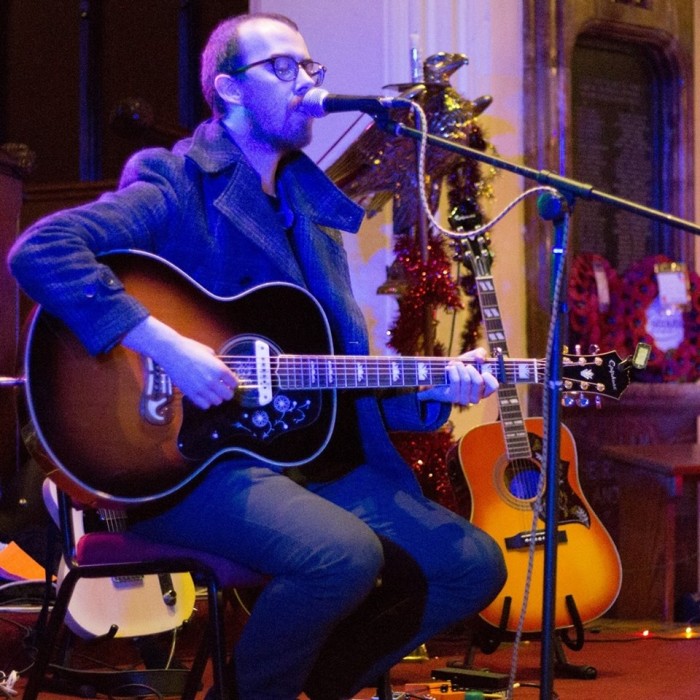 Tom Welsh is a Chorley-based singer-songwriter who regularly treats Manchester to bold indie music. It brings sensitive guitar rhythms together with a blues feel and vocals which unlock sound rather than just articulating it. Far from generic, this is a welcome break from tunes of woe and heartache. So much of the genre seems to rely on angsty-lyrics and over-indulgent vocalists; but Tom steers clear with his creative sound – especially in the form of his self-titled EP, released back in 2015.

Fresh creativity is what Manchester is all about – and 27 year-old Tom has highlighted this over recent months – especially though a number of live sets such as getting involved by the ‘Moetry’ evenings at the city’s Retro Bar. The name ‘Moetry’ alone shows a great cultural continuum he is part of; the poetry of his lyrics, the meaning of his music and so much MORE besides. He’s also been part of a number of open mic nights and Adventfest at Mono in Chorlton.

Take his EP too – it’s a brilliant blend of indie infused with the blues, as can be heard in the opening track of ‘Bottom of the Blue’. It begins with a confident guitar rhythm combined with drums; over which Tom offers a reflective vocal set tinged with melancholy. The muffled inter-rhyme of lines such as ‘let none of it be wasted’ with ‘made it’ show his use of sound to explore contrasts in human relationships, which he completes in a chilled-out, timeless manner. It’s like he’s gone to the ‘bottom of the blue’ of our emotions and taken the most interesting bits to record in a melodic way– reflected in the melancholy edge of the rhythms, yet still sounding out the opportunity for hope.

‘Come Away from the Window’ is the following track which seems to similarly explore the dualities in human relationships; both with each other and the world around us. It is music well-suited to Manchester – a city where people are often under pressure, many split between ‘working’ and ‘living’. Yet these are modern demands Tom turns in on themselves, and sings that we can still treasure intimacy in our own lives – as we’re not always ‘needed in the world outside’; particularly profound as his vocals stand out over the gentle acoustic. This itself is an interesting change from the bolder electric element of the opening track and ‘Come Away From The Window’ and instead emphasizes that putting our creative capacities ‘out’ there can be productive. It is carefully-crafted and makes us appreciate what is contemporary, as the ‘wish for the day’ of the lyrics suggest.

There is certainly so much contemporary music making Manchester an exciting place to seize the day, after all. In Tom’s music there is something celebratory, despite its emotional honesty. A theme I really feel through this EP is the importance of embracing our opportunities, despite what we may have endured in the past.

Whilst ‘Come Away From the Window’ provides a soft acoustic focus on facing the day, ‘She Brings The Rain’ uses piano and layered vocals with a promise of ‘all that’s left to follow’. It’s an EP of promise, and something that the increasing use of piano picks up on – really making the final track of ‘Sands’ stand out. What I’ve also realised regarding the tracks on the EP, is that they explore the different surfaces through which we see ourselves in modern society, again a number of contrasts and dualities – the ‘blue’ we may look onto like a mirror, the ‘window’ we see our reflection, drops of ‘rain’ and specks of ‘sand’ where we see ourselves reflected. Sometimes these reflections can be harder to catch in life, which I believe Tom’s sometimes muffled vocals are meant to illustrate. Although it may sound a little alienating at first and make you strain your ears, it’s actually a technique working the audience within and making things more intimate with sound.

Contemporary sound and social relevance then have continued to combine in Tom’s work. His most recent uploaded tracks to Soundcloud include the stunning ‘Cold Hands’; keeping his vocals full of life yet avoiding overkill, something which makes his art admirable as well as an accessible listen. It needs not to be categorised unhelpfully as ‘easy listening’, but instead unlocks thoughts and has the potential to inspire. I can’t wait for more.

For more information on Tom you can visit his website, and to listen to his music, it is also available on Soundcloud.