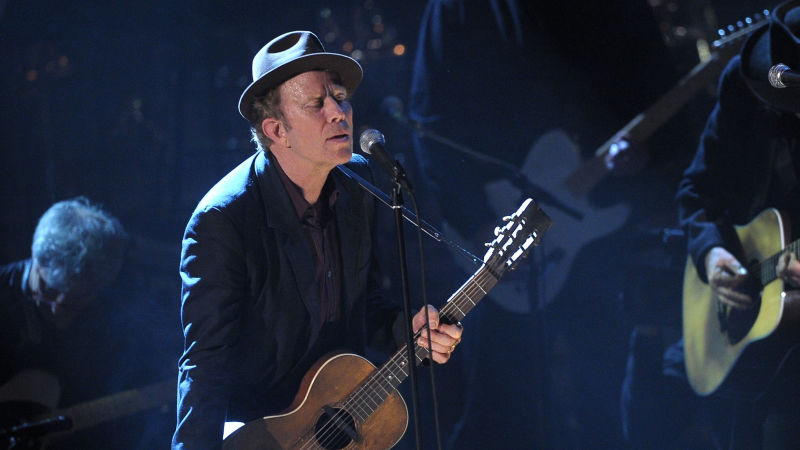 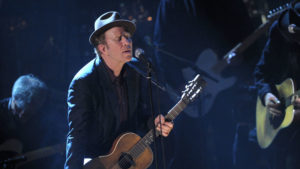 Tom Waits has released his first song for two years – a cover of the anti facist Folk song, Bella Ciao.

It’s been a while since we had any new Tom Waits music, but he’s back with a new version o” a collaboration with guitarist Marc Ribot for his upcoming album Songs Of Resistance 1948-2018. If you don’t recognize the name, “Bella Ciao” was an Italian folk ballad that was revised and re-written during World War II for the Italian anti-fascist resistance fighters, and it has since become an anthem of sorts for anyone looking to stick it to fascists.

The song also comes with a video (directed by Jem Cohen) that makes its parallels with modern life very explicit, pairing Waits’ vocals with footage of police and soldiers guarding barricades at anti-Trump protests. It may sound heavy-handed, but fuck it, nobody said fighting fascists had to be subtle.