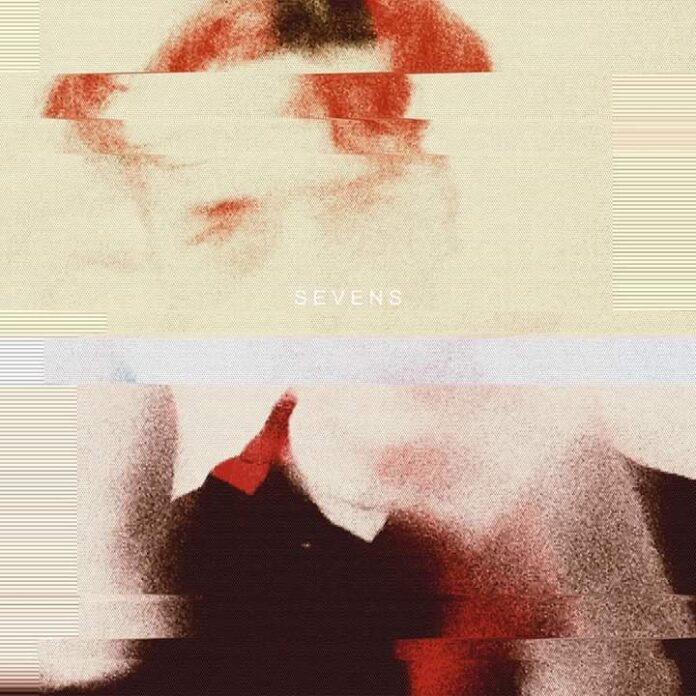 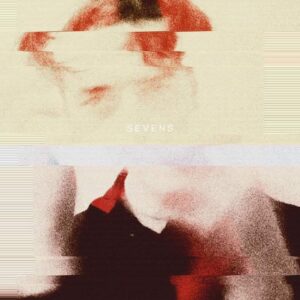 Described by Simon Tucker, author of this as “One of the most exciting debut albums I have heard in a long time”  Seven is an insight into one man’s grieving process and an incredible debut album. Jasmine Hodge reviews for Louderthanwar.

Sheffield based songwriter Tom Taylor-Biggs releases his debut album Seven. Moving on from his self-described ‘poorly recorded’ garage band demos, Seven is the outcome of Biggs’ recent grief and the seven stages that occupied his time and mind following a death of an old friend.

‘As bad as it was, it put me through my own seven stages of grief,’  Biggs claims. ‘And [it] opened my eyes to how fast it can all come crashing down.’

Seven clearly represents the erratic procedure found in grieving and the instability that is felt. It’s soft grunge tones pour through as Biggs opens up lyrically with his gentle yet hauntingly unique voice that accompanies the melodies perfectly. Then in track ‘Hiding’ we are greeted with a twisted, frightening and cumbersome introduction that portrays the scary side of having your world destroyed by grief. It also brings a Nirvana-style heat that remains closest to Biggs’ earlier EPs.

Bearing resemblance at times to other alternative bands such as Smashing Pumpkins, Biggs shows his more creative side by confirming some of his darker influences. ‘Strangely, I got influenced from doctors/nurses terminology [and] little beeps and bloops from hospitals became track bpms. Especially in ‘Elevene’,

This record is different. It’s softer on its exterior yet the lyrics scream more personal, hence the stripped back impact. ‘There was obviously an overall anger which I expresses a bit but, being on my own, I wanted it to sound sparse and as personal as it was made at the time’.

The whole process was crafted prior to the U.K.’s lockdown however, Biggs had already been isolating in the recording studio as a coping method and distraction technique for his grief. Releasing now brings a beauty of coincidence and Biggs claims he now is moving on and has ‘new subjects to explore’.

The album is a peek into one man’s grieving process, the erratic potential of emotions and Biggs’ personal endeavour through it all. The lyrical content reflects a natural yet twisted outlook on his grieving process, expressed amongst distortion, strings and an acoustic guitar. The powerful emotions within are evenly distributed throughout the record and are a beautifully honest insight.

Available on Spotify and other streaming platforms