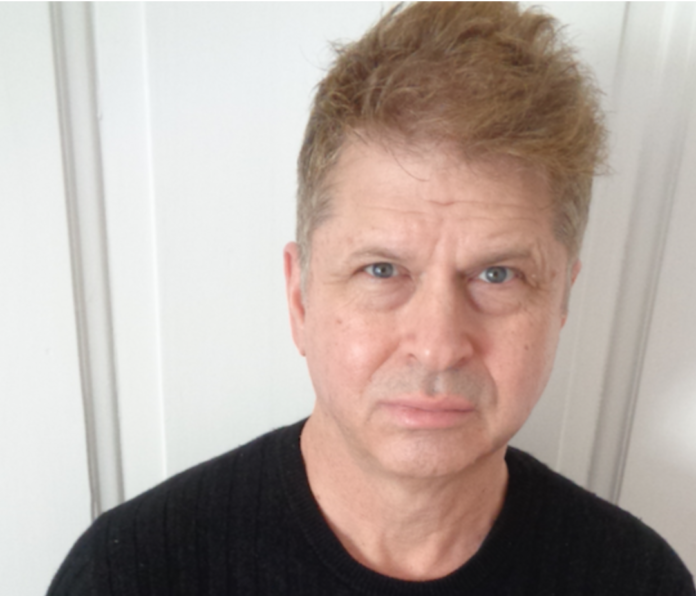 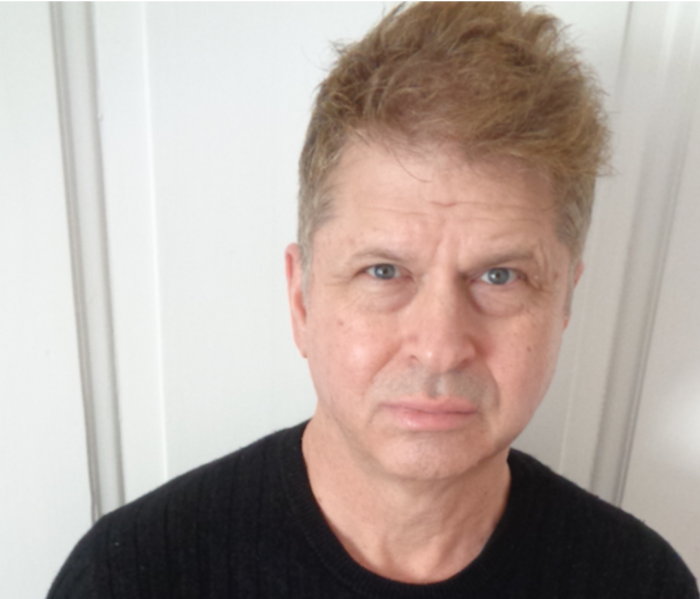 We are sorry to hear of the death of Tom Smith from To Live and Shave in L.A. (TLASILA).