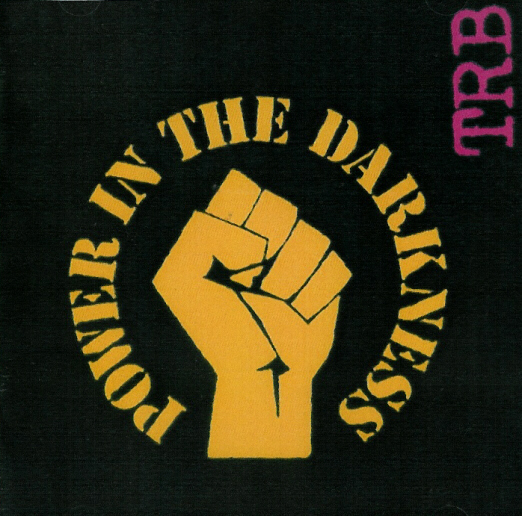 Tom Robinson is about to begin his first tour for years at Southampton’s the Brook venue on 17th September 2015.  Ian Canty takes a look back at the man’s career in his own inimitable style.
In their book “The Boy Looked At Johnny”, Julie Burchill and Tony Parsons said “Compared to the Tom Robinson Band, every other rock musician is wanking in the wind”. Which was rubbish of course (the range and invention of music in 1978 was excellent, with Post Punk slowly mutating, electronic music starting to show its hand and the Punk bands themselves knocking out some of their best material), but does give you an idea of the influence and stature of Tom Robinson and his band at the time.

1978 in the UK was a dreary, brutal place. The Labour government was on the ropes and we were just about to be ushered into the Thatcher era, with all the strife and damage that would do. People thought the National Front might get some MPs in the next election, some took to the streets to protest against this and all the injustices that there were at the time (and there were many). Punk’s apocalyptic rhetoric of 1977 seemed to be coming to life in horrible technicolor 12 months later. In the midst of this Tom Robinson became the musical wing of this protest scene and his band became a major musical and social force, with all the pros and cons that entailed.

Two years previous to that, Tom Robinson, who had recently been in an acoustic band called Café Society (Signed to the Kinks label, Robinson and Ray Davies did not see eye to eye to such an extent that Ray wrote the mocking “Prince Of The Punks” about Tom later), witnessed the Sex Pistols at the 100 Club and initially reacted negatively. Later, after a bit of thought, he put together his own band much more in the mode of the Pub Rock outfits that drifted into New Wave than Punk itself.
The music may not have been that revolutionary, but the attitude was. Supporting gay rights, Rock Against Racism and seemingly every other right on cause, TRB could have been safely ignored as do-gooders if it wasn’t for their dynamic and fiery live impact. “2, 4, 6, 8 Motorway” was their big hit, a song about touring which must have made their more radical supporters roll their eyes, if it wasn’t so damn catchy. An impressive debut LP “Power In The Darkness” followed and Robinson and his band made eyes pop out of their heads all over southern England when on “Revolver”, a Saturday tea-time show presented by Peter Cook, they ended the program with their standard bearer “Glad To be Gay”.

As often happens with bands of this sort, fashions change and a short time later they found themselves totally out of step with the different climate a few short months later. Two Tone, Electropop and Mod had come in and “TRB2” sounded flat, lifeless and old hat, despite the knowing hand of Todd Rundgren producing. They seemed to have been pushed into writing a song about any cause going and that limited their development as a band. No-one wanted to know and soon they folded. A follow on band that took a different tack, Sector 27, struggled to make an impact.

Tom Robinson himself later had a more middle of the road pop career, scoring another big hit with “War Baby” and since that time has DJ-ed on the BBC seeking out new music in the style of the departed John Peel. He’s recorded sporadically but 2015 finds him back out on the road and visiting the Brook on Thursday 17th September 2015 at the start of a UK tour (dates below).

Part of the fun I would imagine is which Tom Robinson will turn up? The fiery New Wave protest singer, the 80s pop hitmaker, the bloke who appeared on kids’ show “No 73” playing the piano dressed like a nutty professor or the forager for new sounds on Radio 6?  Turn up on and find out…