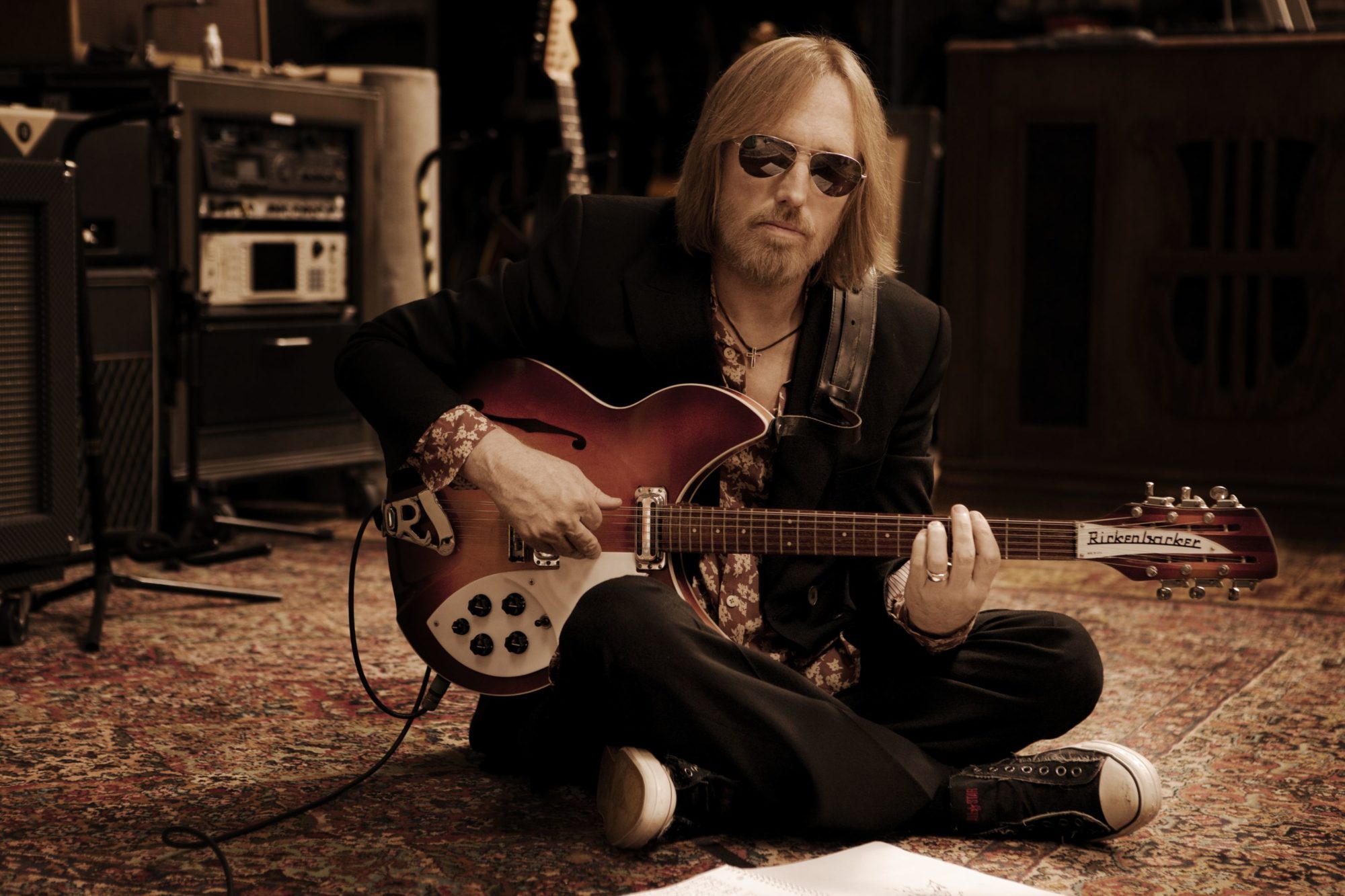 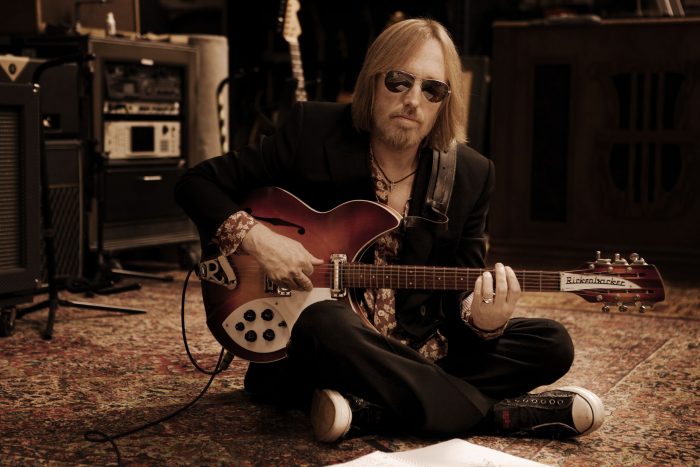 The Legendary American Rocker passed away yesterday today after suffering a heart attack at his home in Malibu yesterday evening at the age of 66 has confirmed long time manager Tony Dimitriades. Petty and his Heartbreakers had just finished a world tour that saw them playing a triumphant show in London this summer. Petty started his career early in the early seventies with the band Mudcrutch. After moving to LA for what was originally to be a solo deal, he recruited the musicians that would become his powerhouse backing band The Heartbreakers. Mixing a punkish approach with classic sixties songwriting proved a hit with audiences all over the world. From the eighties onwards, he alternated between solo albums and outings with The Heartbreakers reaching the pinnacle of his career with his 1994 album “Wildflowers” produced by Rick Rubin. Revered by his peers for the quality of his songwriting, he was also one fifth of the supergroup The Travelling Willburys that contained in its ranks, George Harrison, Roy Orbison, Bob Dylan and Jeff Lynne.