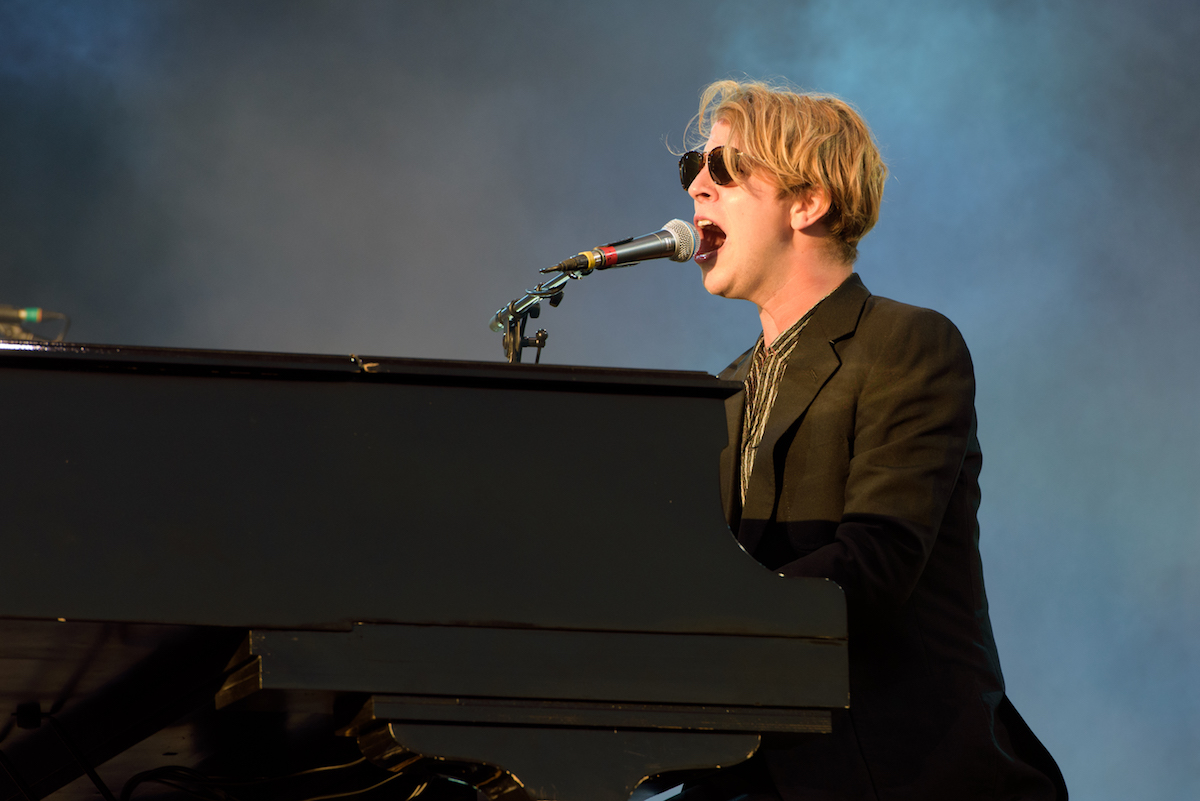 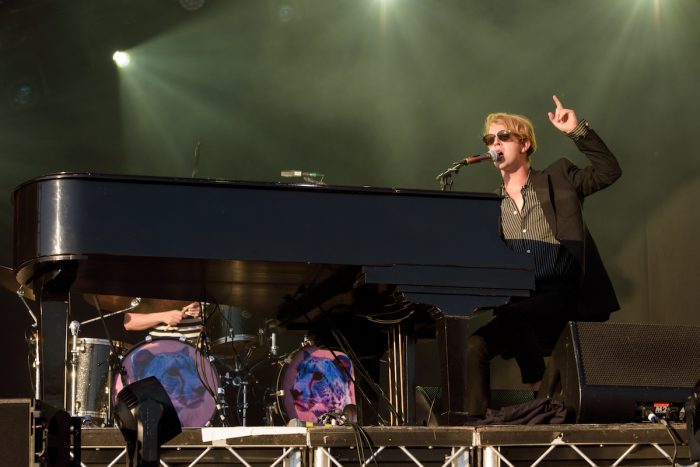 An emphatic evening from one of the country’s biggest singer songwriters, tonight he proves his true entertainer credentials!

As Tom Odell’s popularity continues to soar it is understandable that the crowds have gathered early today at Tynemouth Priory and Castle, the queues began way before the gates had even opened. Fortunately, though this guaranteed a sizable crowd for local band Cattle & Cane who are set to open tonight’s show, it’s a balmy summers evening and as the sun sets in the background there is a sea of camping chairs and picnics in front of us.

Cattle & Cane’s opening set is the perfect way to spend an evening, the three siblings line the front of the stage and proceed to thrill everyone with their upbeat folk pop. Their incessant grooves and energetic songs coupled with Helen’s excited stage presence they make an exceptional impact on this packed crowd as they get everyone warmed up. Cattle & Cane have long been a band on the cusp of something huge and tonight shows that they can really cut it.

It’s tracks like Make Your Vision that show off the bands pure pop credentials, to the likes of Infant Hercules which posses a beautiful depth and heart that is so rarely found. It’s a mixed bag but on the whole a well suited one to the evening, they get everyone dancing and singing along and they get the party atmosphere going. One which Tom Odell immediately sustains, as he opens with Still Getting Used To Being On My Own.

Odell’s set is something of a roller coaster from huge hits to heartfelt ballads he rides a constant wave of emotion, from one moment screaming at the crowd to the next clutching longingly at his microphone. The likes of Wrong Crowd being a particularly relevant exponent of the latter. The former is compounded by tracks like Another Love and to some extent Can’t Pretend.

His outpouring of passion is enormously evident throughout with his stage presence never doubted and no longer just stationary at his piano. He braves the adoring crowd during the encore, as well as being constantly off his seat riling them and stoking the excitement. His power and sincerity are to be admired, his female fans falling at his feet as they continually fall under his spell.

Whilst Tom Odell may not be to everyone’s tastes his abilities as an entertainer and a songwriter tonight cannot be doubted, he is an exceptionally talented artist and his performance has come along way. Tonight he commands a huge crowd all of whom are besotted and awe struck and rightfully so as his powerful songs demand that reaction.

~
Tom Odell can be found online here tomodell.com. She is also on Facebook and tweets as @TomPeterOdell.