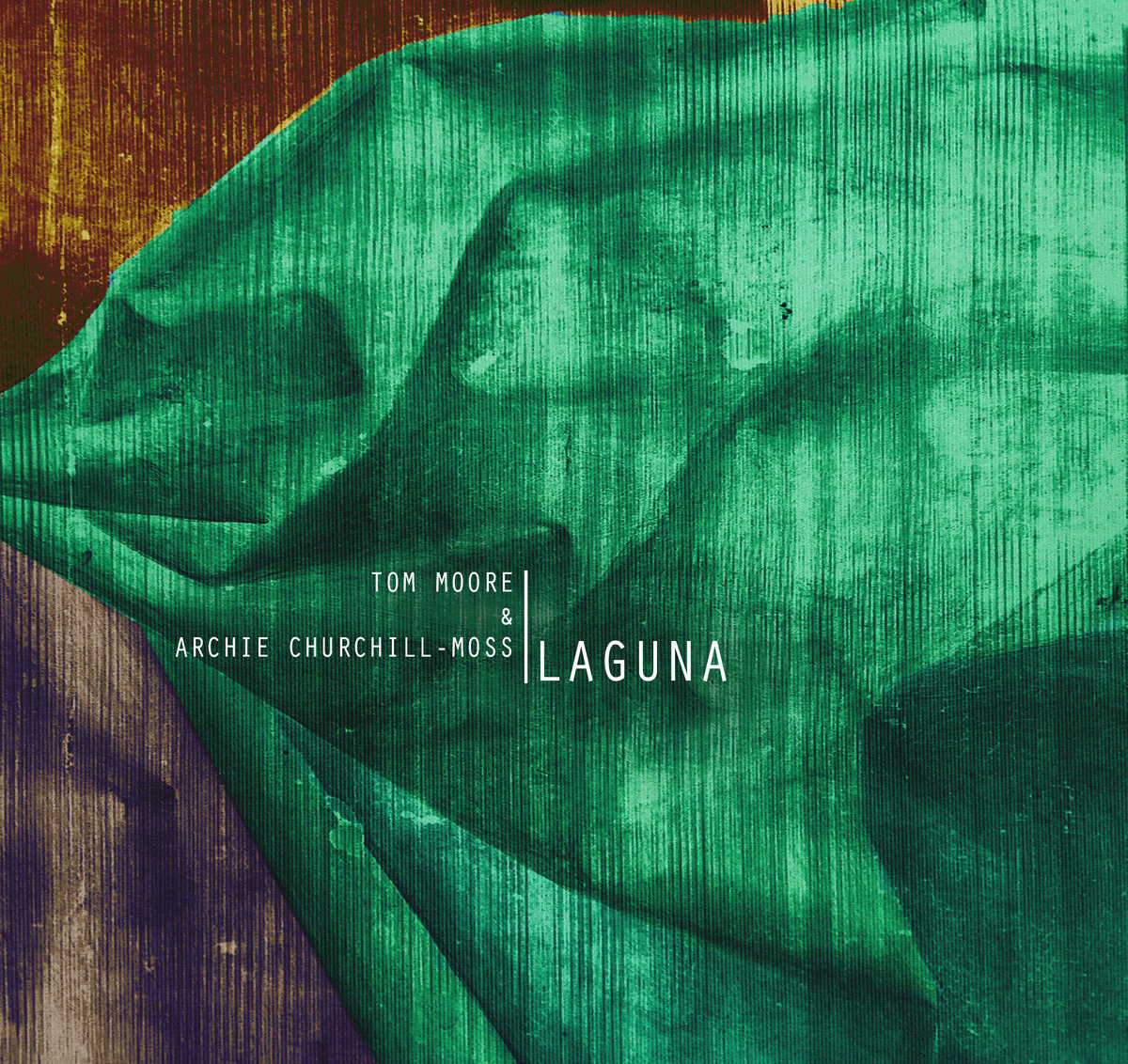 Two young folk musicians, contributors to the great and the good, get it together for Laguna, their first  record as a duo. A new instrumental album of compositions and improvisations…

So where have these two been hiding? Tom Moore – a third of Moore, Moss (yes, Archie) and Rutter, even spotted depping in the strings dept in Bellowhead at one point (yes – there is photographic evidence). Then, Archie Churchill-Moss – as mentioned, a third of MMR and one of Sam Kelly’s Lost Boys, while as a duo they’re part of Jim Moray and Sam Carter’s ‘louder and weirder’ folk rock hybrid False Lights (quick plug –  their second album Harmonium is due in January and pre-release copies suggest they’ve done the business)

Interestingly enough, they’ve been testing the waters earlier in the year, playing a little slot playing as a duo in support of False Lights which is handy when you can carry your own support as part of the main band. Anyway. They’ve followed the natural path and only gone and done an album, courtesy of an English Folk Dance & Song Society creative bursary.

Their promo photos might have them looking very earnest although you can spot Tom’s Led Zep shirt on the inside of the album sleeve. However, what’s clear from even an intial listen to the set that they’ve put together is that in the viola / melodeon combination the pair have a genuine empathy for one another. A variety of short tunes and vignettes and a couple of longer explorations that allow the pieces to develop and intertwine as they do on Trapdoors and the more stately pace of Universeum; the latter typical of the sort of invention that’s won Lau so many admirers.

It may be a tad over the heads of us non musos, who dip into the sleeve notes to educate ourselves, to talk about the technicalities of implied rhythms, off beat pulses and rhythmic inversions. Whether you’re enlightened or confused, for the common man, Laguna is an extremely enjoyable way to spend just over half an hour of your life appreciating the talents of two musicians and not feel irritated about time that you may have lost  that you’ll never get back. It’s a sound investment.

You can watch a video of a snippet from the album here   Played on a bench in a London park, they could even be busking away but there’s no cap on the ground…