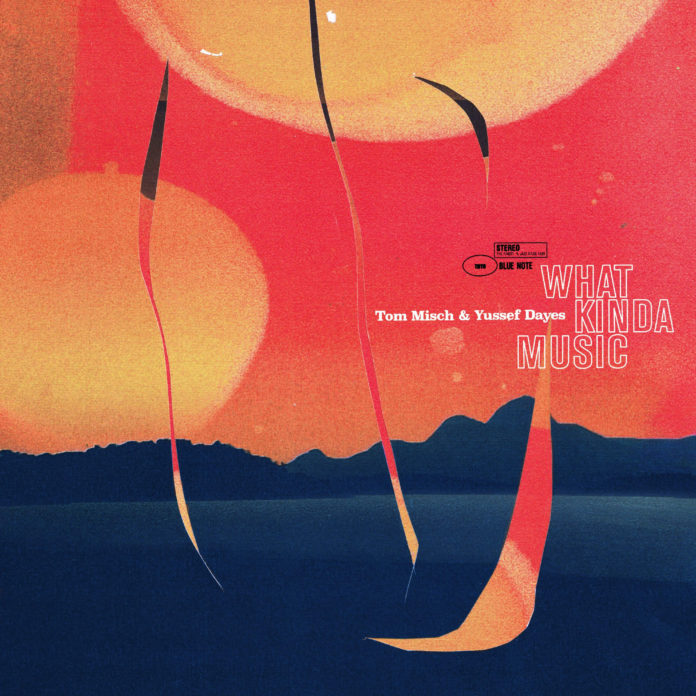 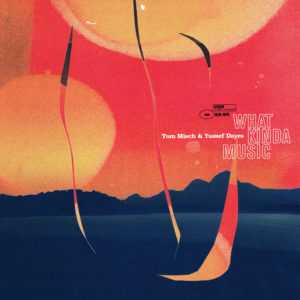 Young British jazz hotshots Tom Misch and Yussef Dayes have joined forces to create a record that is most definitely not just for the purists.

When rising British jazz stars guitarist Tom Misch and drummer Yussef Dayes, who grew up in the same area of South East London decided to team up, there was a danger that their undoubted technical skills would produce something that only satisfied those who like over complicated noodling.

Not so as What Kinda Music, mainly produced by Misch, is a warm and accessible collaboration rooted in modern Britain that has traces of trip hop, hip hop, acid jazz and – yes – even the sort of keen jazz sensibility that saw the duo signed to the legendary Blue Note label

Nightride is the mesmeric stand-out track as the duo take an imaginary cruse in a corvette around city streets as Misch muses: “I got a feeling that won’t calm down/I can’t do this alone.” US rapper Freddie Gibb pops up with a lovely trippy rap.

Misch is a laidback vocalist – although his lyrics could do with a bit more depth – but he does throw in some lovely 70s funk guitar on Lift Off as Dayes get really busy on the hi-hat.

On Last 100 they extend their musical palate with some subtle keys before Misch hammers out a classy solo which Eric Clapton, who he jammed with onstage, would have been proud of.

Instrumental Kyiv has a definite 80s funk edge, and Storm Before The Calm featuring Kaidi Akinnibi is about as near as they get to out and out jazz.

At time this album is too laid back, and would have benefited from a few guest vocalists, but it is perfect for lazing around with your mates in the local park when Britain is finally free of lockdown.