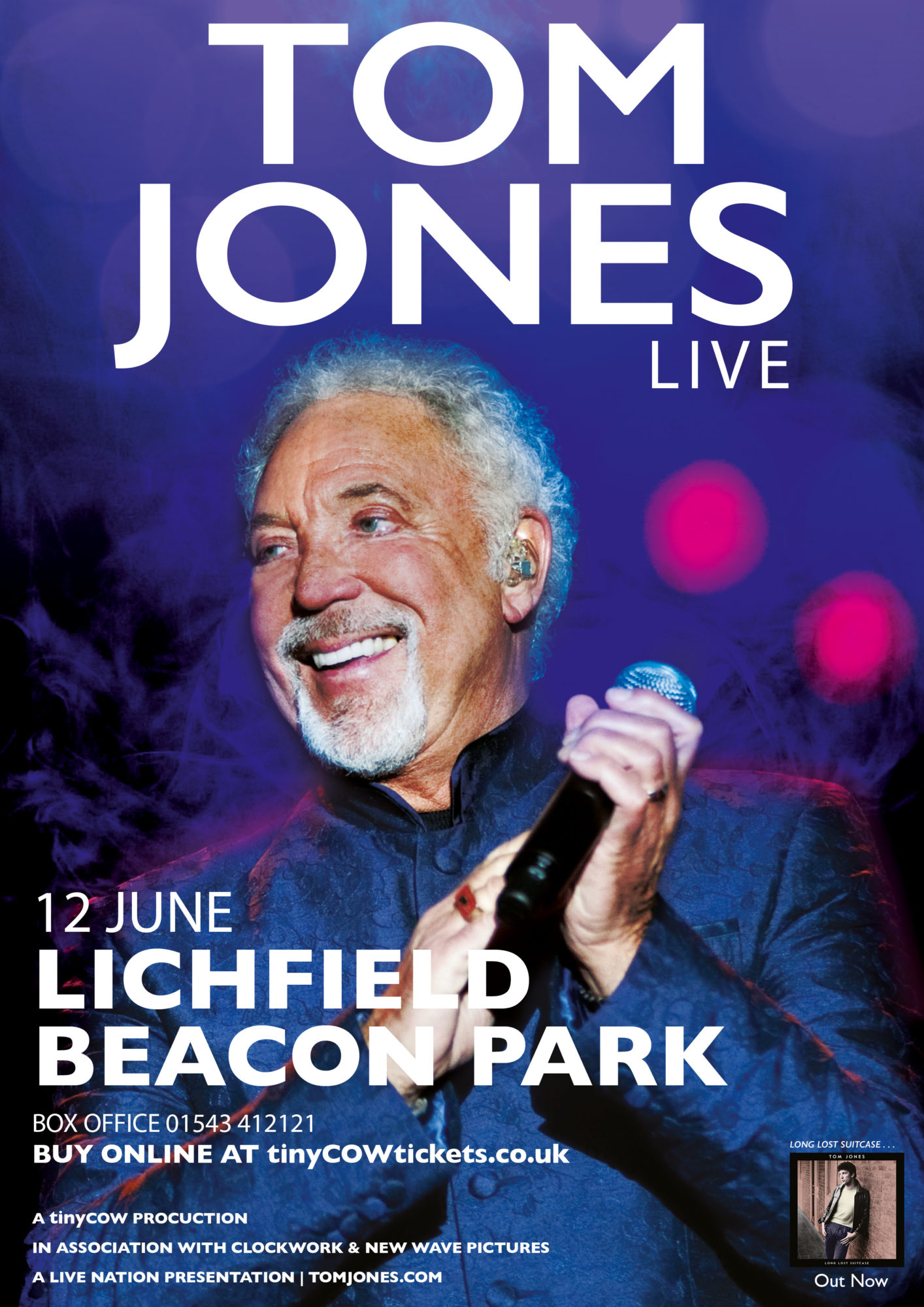 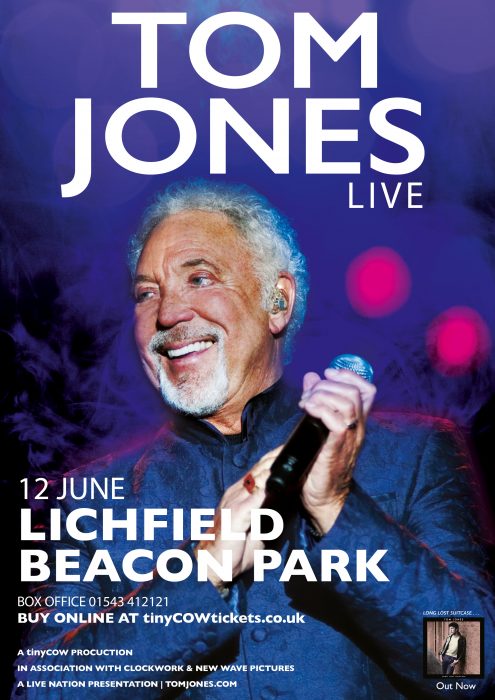 Tom Jones is a national institution, as durable as the granite that seems to make up his features with voice that fills arenas and generations, the Welsh valley Elvis is somehow as good now as he ever was claims our man David J Harris.

The undeniable legend that is Tom Jones, is perhaps an artist that I never personally envisaged the possibility of ever making an effort to go and see perform live. However it’s not unimaginable to assume that the majority of Louder Than War readers have a slight admiration for the man whom just like The Beatles, The Rolling Stones and The Who hail from the British Invasion that took the US by storm in the mid-sixties. There’s nothing to not like about a man who’s hips once gyrated as if they knew no bounds and once considered too forward and sexual for the swinging sixties. Who hasn’t sung along at a party or karaoke in their lifetime to ‘Delilah’? Quite simply Tom Jones was the British home grown answer to Elvis Presley and both became close friends. Elvis on hearing Tom’s voice for the first time thought he was a black rhythm and blues singer. What could be a better compliment than Elvis singing your most famous song ‘Delilah’ to warm up his vocals before his own shows? Now that’s a mighty seal of approval from the King of Rock n’ Roll himself from whom without, there would be no Beatles and so on and the rest is history.

So here I am attending my very first Tom Jones gig with my mother a long life fan who has always insisted on bringing underwear in her handbag to throw on stage during the performance, it’s tradition yet though throughout I never saw any thrown on to the stage once. I went along with no expectations thinking this event is purely for my mom and at least I can enjoy Cast and The Pigeon Detectives as a fan of theirs. Though truth being told I deemed them slightly out of place to be supporting Sir Tom’s audience. Tony Christie was on previous to both of these bands and most likely more suited to go on just before Tom hits the stage, but hey I don’t make the rules and Tony Christie is no less a re-emerged people pleaser from the same era as Tom.

The great advantage of attending a gig with no real expectations is the advantage of playing it down with a shrug of the shoulders and an “oh well” if you didn’t enjoy it, or you can go home pleasantly surprised and elated that you’ve had a great night out. The latter in my case and that’s quite simply because Tom Jones is not your archetypal silver fox singer; his stage presence still commands an audience. This seventy six year old great still has all the fire of some kind of love god with an enchanting charm in his eyes that even now when he takes off his jacket or simply unfastens his top shirt button gets the ladies of free bus pass age into a frenzy. For the second time in a week I’ve heard a man at a concert shout out “I love you” at Tom and Tom replied with “I love you too”. Still not as classy as hearing “I’m not gay but I love you Adam” at a recent Adam Ant gig, it seems it’s all coming out now!

As expected the set list delivers some rather up tempo and classy reworked versions of the hits, some great brass sections thrown in for good measure. Of all the hits like ‘Sex Bomb’ that he starts off with a stunning solo vocal, ‘Delilah’ with a Brazilian sounding samba rhythm, I would suggest that it was the country sounding ‘Green Green Grass of Home’ that was the real roof raiser. Lest we forget this song spawned from an era where your parents or grand parents would say, “You could understand what they were singing in the old days”. The proof was there as I glanced round and gazed at the crowd singing along in unison, word for word with Sir Tom and I could not help but feel a warm glow inside as the sound ascended into the roof of what was something like the big top of a big blue canvas circus tent.

Anything that was not a hit were mainly tracks lifted from his latest albums ‘Long Lost Suitcase’ and ‘Spirit In The Room’. This is where you get to really get to reap the full force benefit in the strength of Tom Jones’s powerful gospel and rhythm and blues voice.
Tom tried to fight back the tears as he told the attentive audience of the recent passing of his wife lady Melinda Rose Woodward and wiped his face before performing ‘Tomorrow Night’ which was her favourite. Another track from his latest album performed was ‘Elvis Presley Blues’. It truly is a haunting tribute as described by Priscilla Presley to the king, with guitars quite reminiscent of The Smith ‘How Soon Is Now?

Tom is an unstoppable entertainer with a voice that’s behemoth, only pausing once for the encore of ‘Thunderball’, followed by a celebratory tribute to the recently deceased talent that is Prince with his own sassy brassy take on ‘Kiss’. The band left us with a bluesy boogie-woogie number that my Marc Bolan fan ears could not help hear something that didn’t sound to far away from ‘I Love To Boogie’. Yes, I guess it all goes back to rhythm and blues, the very roots of rock n’ roll.

Sir Tom Jones with his eight-piece band did not fail to put on a show for the audience. Would I go and see him again? Yes…and why not?