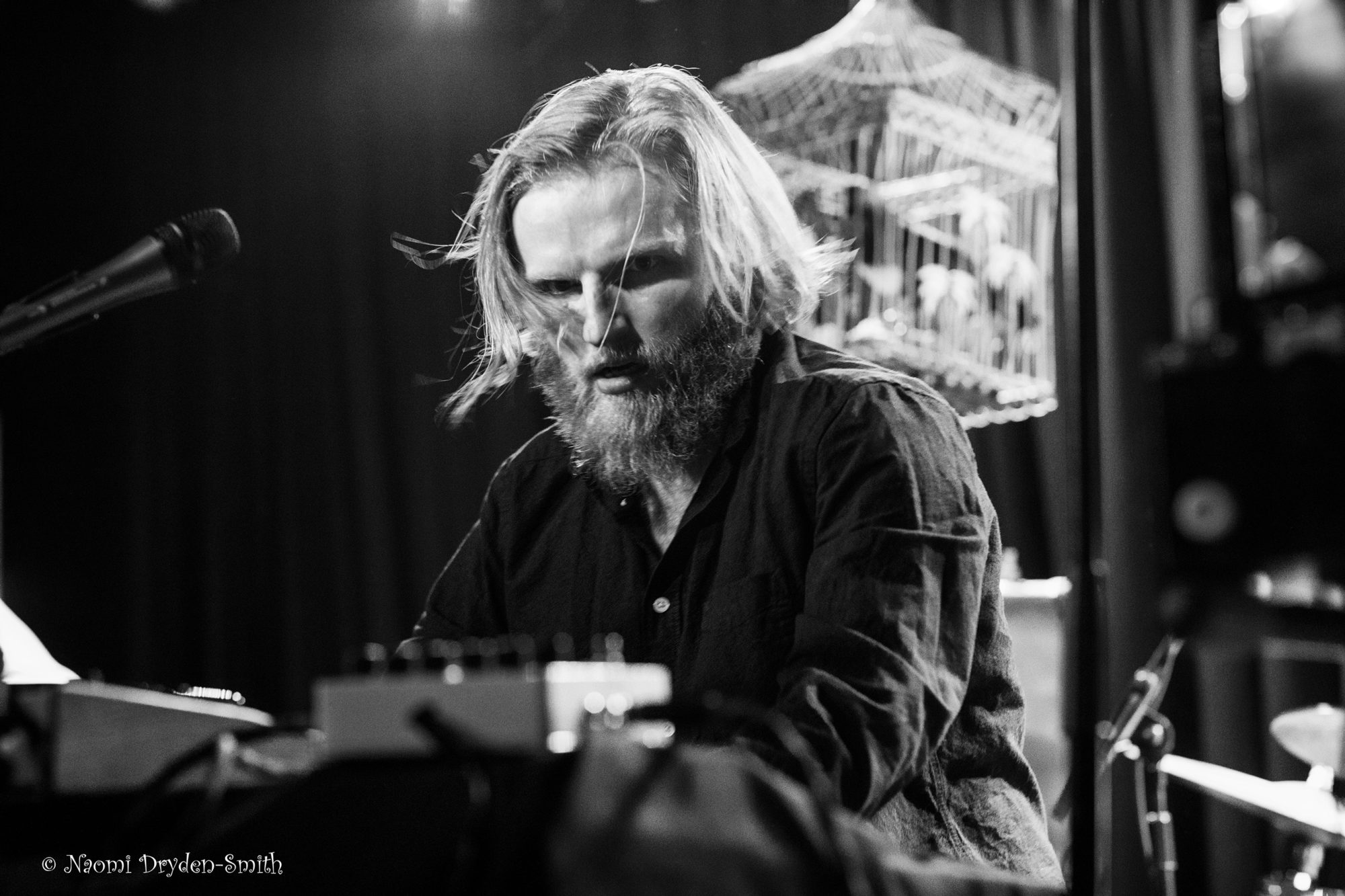 Singer-songwriter Tom Hickox launched his captivating new album Monsters In The Deep at The Lexington, Naomi Dryden-Smith went along to check it out

Tonight sees the launch of Tom Hickox’s second album, Monsters In The Deep. The Lexington is packed and the atmosphere is relaxed, friendly and familial. The stage looks homely and vintage, with a suspended birdcage and a huge flower arrangement provided by a friend. There’s barely enough room for Tom and his talented crew of five musicians. Technical hitches are met with affectionate and indifferent laughter.

Tom sets about bathing his audience in his rich baritone, and there is utter silence (a forgotten courtesy in many gigs these days) as he weaves his magic with ballads like Fanfare, Angel of the North and The Plough. Leonard Cohen is a definite influence as he draws from roots in classical/opera (a famous conductor dad and a timpanist mum) entwined with folk music with dark undertones, using songs to tell stories. It’s no surprise that he chooses to cover Leonard Cohen’s Chelsea Hotel #2, respectful and atmospheric.

The songs have layers to delve into. Upbeat and catchy, Dubbing Artist tells the tale of a woman in pre-revolution Romania, who dubbed thousands of bootlegged films for the people to secretly watch, risking her life to do so and gaining legendary status without ever being seen. The Lisbon Maru has similarly historical roots, it’s about a sad alcoholic who was involved in a little known episode in World War II, his justification and eventual redemption when everyone realises he was telling the truth all along – “I told you…” These are songs to get lost in, to learn something from. Fans of Nick Cave and David Sylvian are likely to be drawn in.

Tom reaches the height of his poignancy with Let Me Be Your Lover. It’s a love song, but it’s starkly vested in the prospect of loss and sorrow and can’t fail to bring a lump to the throat with its raw imagery. The addition of Billy Cooper’s masterful trumpet towards the end ensures this is a stunning performance.

The autobiographical Normal Boy, with references to the 7/7 bombing in London, and new song Istanbul, showcase the more upbeat, theatrical, prog rock side to Tom’s writing, supported by his extremely proficient band, and there are flashes of Arcade Fire. He’s chatty and engaging about the stories behind his songs, but once behind his keyboard or harmonium he’s frantically lost in his music. 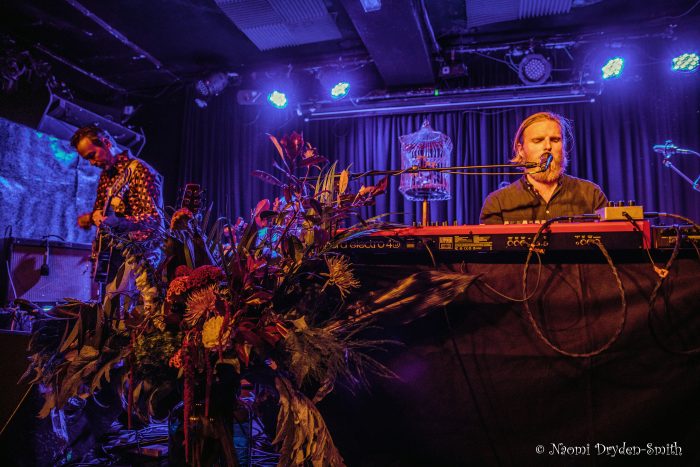 This night feels special and exciting – this is a bona fide urban poet with great talent, and his album needs to be heard.

All words and photos by Naomi Dryden-Smith©. You can find more of Naomi’s work for Louder Than War here, and she (occasionally) tweets as @nomeshome Also on Facebook and Instagram. Naomi’s Photography portfolio can be found here