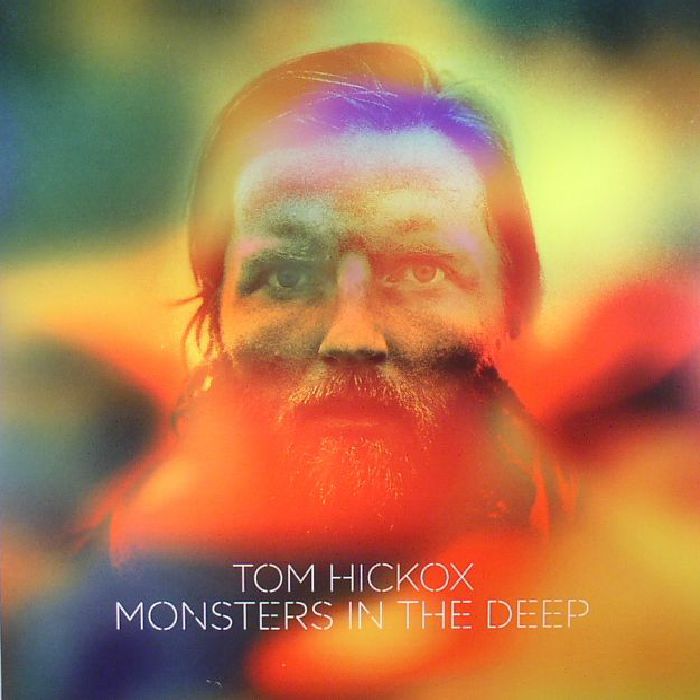 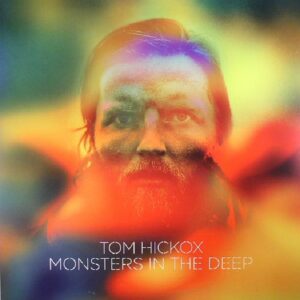 Tom Hickox: Monsters In The Deep

Tom Hickox’s second album, Monsters In The Deep, sees him weaving historical tales and creating visual landscapes with beautiful poetry. With influences ranging from Nick Drake to Nick Cave, this is an album that absorbs and intrigues.

There is no doubt that Tom Hickox is a very special talent. From a background immersed in classical music and literature, he is both composer and urban poet with a distinctive, almost operatic, baritone voice with impressive range. Drawing from many genres, including folk, dreamy pop, sometimes prog rock as a vehicle for his intelligent poetry, he acknowledges Leonard Cohen and David Bowie in his blurb. Morrissey and Nick Cave are other obvious comparisons. He’s old-fashioned but his songs are refreshingly coherent and articulate, storytelling with depth and layers of meaning.

Standout songs include Istanbul , a catchy lovesong about escapism, “And we’ll lie lie lie without a care in the world…”, it’s a potential hit that Arcade Fire might envy. References to Circe the goddess of magic and witchcraft who drugged her victims with wine tap into the thread of history and mythology that runs through many of Tom’s songs. Istanbul’s a suspicious choice for the scene of such sunny carelessness, given the current state of the world, but perhaps this is not deliberate. The Dubbing Artist is light, upbeat song is inspired by real-life Irina Nistor, a Romanian woman who dubbed the voices of all the female roles in films smuggled into the country during Ceausescu’s presidency, at great risk to herself, becoming a cult celebrity. He takes on the persona of someone who has become obsessed with a woman he has never actually seen.

He wrote Korean Girl In A  Waiting Room after seeing a young girl in A&E and imagining the feelings of homesickness she might have had. Musically it’s one of the strongest songs on the album. Again, there’s a sense of history with references to “ancestors and pioneers”. The addition of the line “I have no more spirits to be exorcised” suggests another, deeper layer, and the question of whether this is a song about fearing death. It’s a beautiful song, and the arrival of the atmospheric, nostalgic, goosepimple-inducing trumpet at the climax, together with haunting final line repeating the first “This morning I woke up” is a brilliant touch. Perseus and Lampedusa continues the haunting atmosphere. Another Greek reference, (Perseus the monster-slayer gets a few mentions on this album), it’s about the site of the worst immigrant disaster in recent times, where 300 people drowned trying to get to Europe. The island was also a landing place for the ancient Greeks and has a history of bloodshed, and there’s a sense of history repeating itself, the relentless pull of the island despite warnings to “sail away from this light”. The relentless melancholy piano riff and similarly funereal trumpet add to the great sadness of this song.

Other songs deal with subjects ranging from addiction to the stars, with many more references to mythology and ancient battles, and there are recurrent themes of isolation and the relentless pull of the sea, reflecting Tom’s literary background. The most striking example of this is Monsters In the Deep – on careful listening the lighthearted, almost rock-opera, style of the tune is at odds with the darker subject matter “I’m an overgrown man in the desert, I’m dying of thirst at sea…”. Whilst most of the song focuses on the narrator, the closing lines “We are monsters in the deep” brings sharply into focus the fact that we are all travelling our own solitary journeys through life.

All in all, this is a really great album from a man of undoubted talent, both musically and lyrically. There are a couple of fillers, but generally it comes together as a cohesive, compelling, whole. Hopefully, it will manage to forge a path through the current landscape of banal pop and be properly heard.

You can watch The Fanfare from the album here:

Words by ©Naomi Dryden-Smith. You can find more of Naomi’s work for Louder Than War here, and she (occasionally) tweets as @nomeshome Also on Facebook and Instagram.