Home Music Tom A Smith: Could I Live With Being Fake? – single review 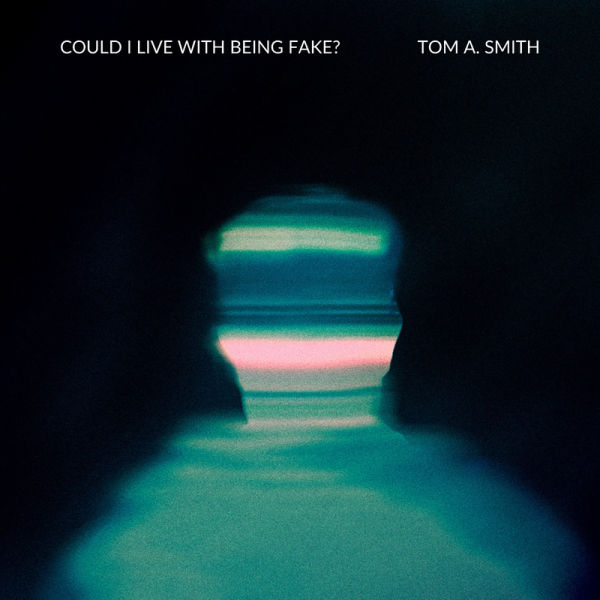 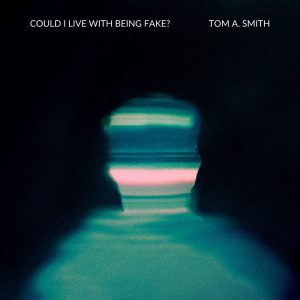 Tom A Smith: Could I Live With Being Fake?

Tom A. Smith quickly follows his debut EP with new single Could I Live With Being Fake for download and streaming.

The young Mackem has had a great start to 2022 with a hit rate former Sunderland striker Kevin Phillips would have been proud of with the unveiling of his explosive new single, Could I Live With Being Fake. Picking up straight where he left off with his debut, the single continues his pursuit of bright and anthemic indie-rock textures. With raw and distinctive, his voice riding a bed of uplifting guitar hooks and thunderous drums.

This new track looks to cement him as one of the most compelling names rising on the scene. Giving some insight into the track Tom explains, “I wrote this at a time when I’d turned down doing some things that guaranteed some high profile publicity and maybe even success, but it wasn’t what I wanted to do or feel passionate about. It didn’t mean I didn’t doubt if I was doing the right thing, but deep down I knew I was right and should believe in myself.”

Tom has recently supported Gang of Youths on their recent UK & Ireland tour, and has also announced a string of live dates for the forthcoming year; including shows at Liverpool Sound City, The Great Escape, Barn on the Farm and Neighbourhood Weekender, as well as support slots for Miles Kane and Sunset Sons. 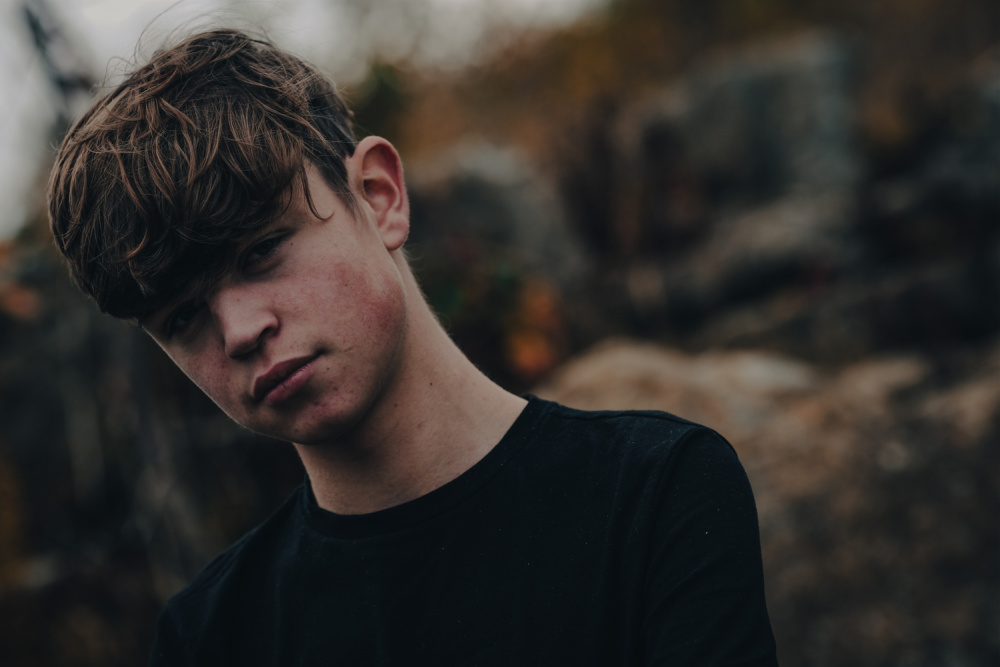