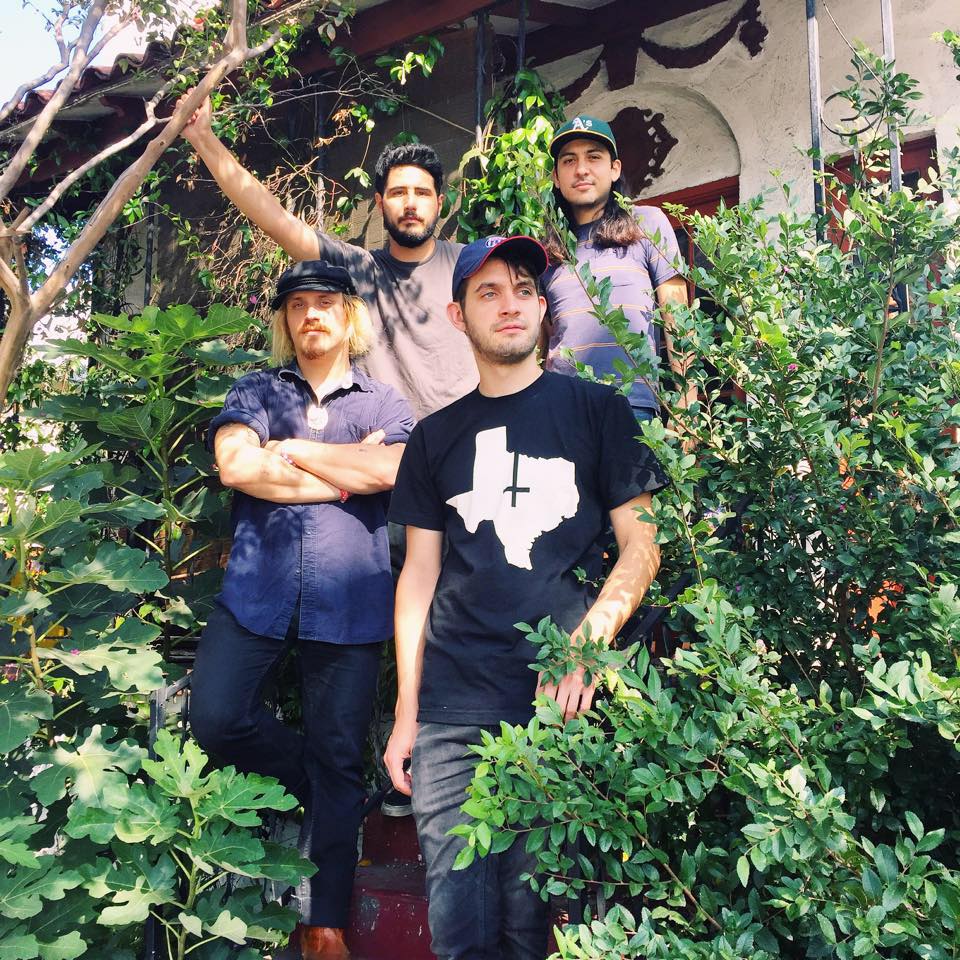 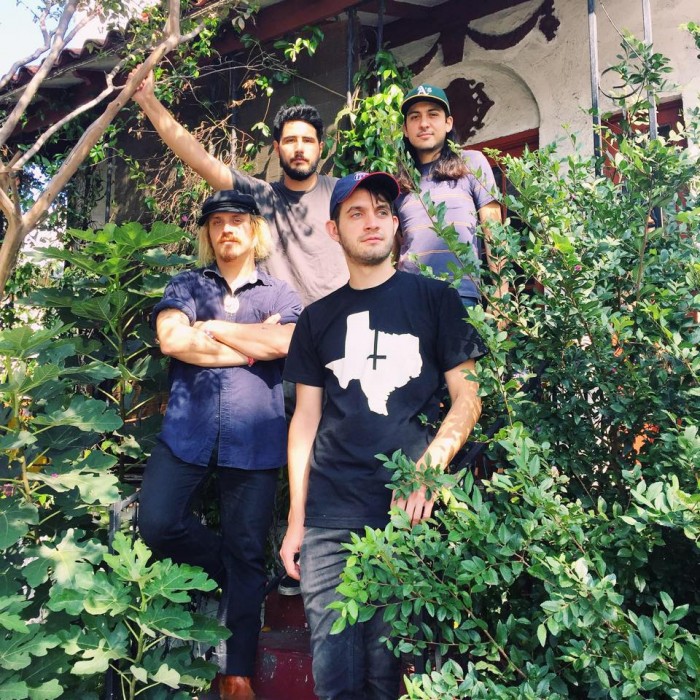 LA garage punks together PANGEA warm up a rainy night in Liverpool with brash Californian slacker party anthems and the odd reflective moment on erectile dysfunction.

It’s a rainy Sunday night in Liverpool and the odds are stacked against together PANGEA. Not only is it a Sunday, the day of rest, but there’s also a monsoon taking place outside and you get the feeling that this has had a negative effect on the nights turnout. Not to worry, the lads from LA are here to slay regardless.

Diving headfirst into their (usually) mosh-inducing Cali’ brand of garage punk, PANGEA are a force. The comparisons to fellow genre patriots FIDLAR, The Black Lips and Wavves have understandably come thick and fast over recent years, but that’s not to say tP are a cut and paste outfit. The opening bars of ‘Sick Shit’ see frontman Will Keegan informing the crowd “my heart is lost, these things mean nothing to me, my dick is soft, these things mean nothing to me”, ushering in one of the night’s best songs with funny self-deprecating lyrics and short sharp hooks.

After inviting the slightly awkward crowd into the gaping space at the front of the stage, the band plunge into a full-blooded ‘Badillac’ and the mosh begins to open up slightly for the first time. The track has been perfected, with bassist Danny Bengston raging in support on the other side of the stage, whilst drummer Erik Jimenez hammers out that infectious backing beat. The band takes a break to ask if anybody has Behind Enemy Lines kicking around on DVD, but the response isn’t promising.

Despite being up against it, the lads deserve props. You can’t stand still to their music and you can only imagine how fun their shows are when the crowd is up for it. They must absolutely bang. In the meantime, somebody needs to get those dudes a copy of Behind Enemy Lines on DVD, it’s the very least they deserve.

More writing by Davey on Louder Than War can be found at his author’s archive. Photo by: Kelsey Reckling