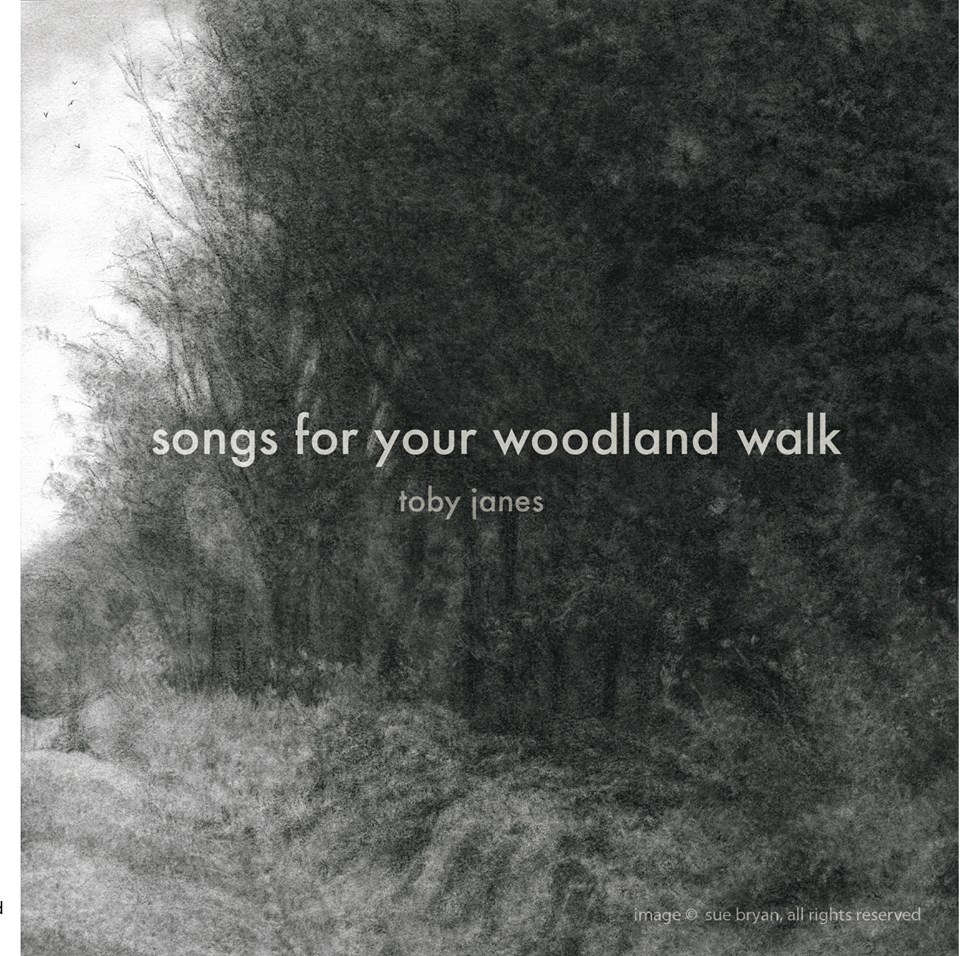 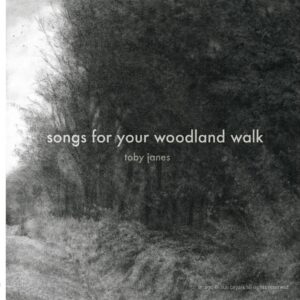 Gentle acoustic guitar-playing singer/songwriters rarely impress brutalist punk reviewer Ged Babey so there might be something special about Toby Janes.

Deep in the woodland is where I am free…

Southampton has two venues which act as the hub for the many local singer/songwriters, solo performers and poets; The Talking Heads front bar has hosted the Candle Club (open mic night) since 1996 as well as Irish, Jazz, Roots nights. When the venue finally closes its doors at the end of September the city and the acoustic/solo community will have lost a vital place for such music.

The Art House, despite struggles with break-ins and funding, continues thanks to volunteers and patrons, but it’s future too is far from secure.  I mention this because Toby Janes EP Launch is at the Art House on 3 Aug 2018 and as a drummer with various bands he has played both venues many times, and I’m sure would urge everyone to support them both.  I do too of course, but you won’t find me at acoustic nights that often.

Apart from Song to the Siren, Hallelujah, and the odd tune I’m not a devotee of Tim Buckley, Jeff Buckley and Nick Drake.  This is the kind of area Toby Janes is exploring and this is his first ever solo release, not that you would know from the clarity of sound and confident performance.

I consulted a friend who is more familiar with this kind of artist and he said “it’s good, far better than most of the troubadours I hear. There seems to be depth to what he’s doing, good structure to the songs, in some ways he reminds me of Elliot Smith or Sparklehorse”.

Another mate said of the song Finding Colour: “its a grower. Haunting. Brimming with a Daniel Johnson-like naivety and a pleasingly child-like quality”

There is something very ethereal and haunting about his voice and occasionally it does sound a bit like Thom Yorke and his wavering falsetto.

The connecting theme of the songs seems to be nature and solitude and there is a bit of a melancholy feel overall. The monochrome artwork is the perfect representation.  The fact its so far removed from all  hyperactive modernity and and chaos of 2018 makes it a welcome sound-world to visit (even for someone who is normally dismissive of the sad acoustic wallow in favour of the angry electric wallop).

Holly Bush is the perfect soundtrack to the lucid dream mentioned in the lyric and slowly builds.  Toby lets the songs go on as long as they need to, not worrying about commercial concerns apropos length, they exceed five and six minutes.

Band mate in the Lantern Parade , for whom Toby plays drums, James Inflames provides delicate bass and keyboards to subtly flesh out the songs without loosing their gossamer lightness.

Tobys accomplished playing has a natural flow to it and the actual sound of his voice is what sets him apart other artists making similar music, so much so that the actual lyrics become almost secondary.

Songs for Your Woodland Walk is strangely, and thankfully, more Cocteau Twins than Ed Sheeran.

This is the first release by an artist with a singular talent, who hopefully won’t become buried beneath the hundreds of other solo songwriters with an acoustic guitar, because Toby Janes has an indefinable something special.  A fragile, shimmering heroism battling the melancholia.

All money from sales will be donated to the British Heart Foundation.

All words by Ged Babey with input from Ian Moss and Dan O’Farrell.