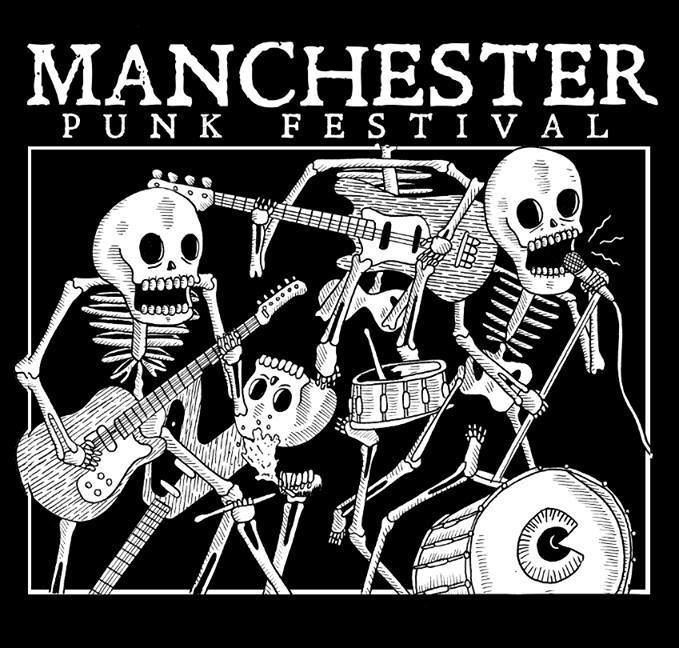 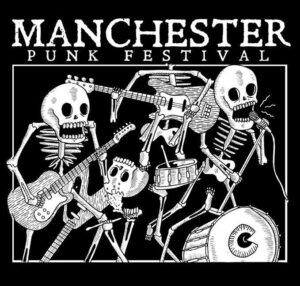 The two day festival taking place over the 17-18th April will be hosted at Sound Control in the heart of Manchester.

Tickets for the festival jointly promoted by TNS Records, Moving North, and Anarchistic Undertones are available now with a limited number available at just £10 – £13 from 1st December 2014; BUY Tickets