Home Music Titter! Simon Cowell gets in a huff because The Great British Bake... 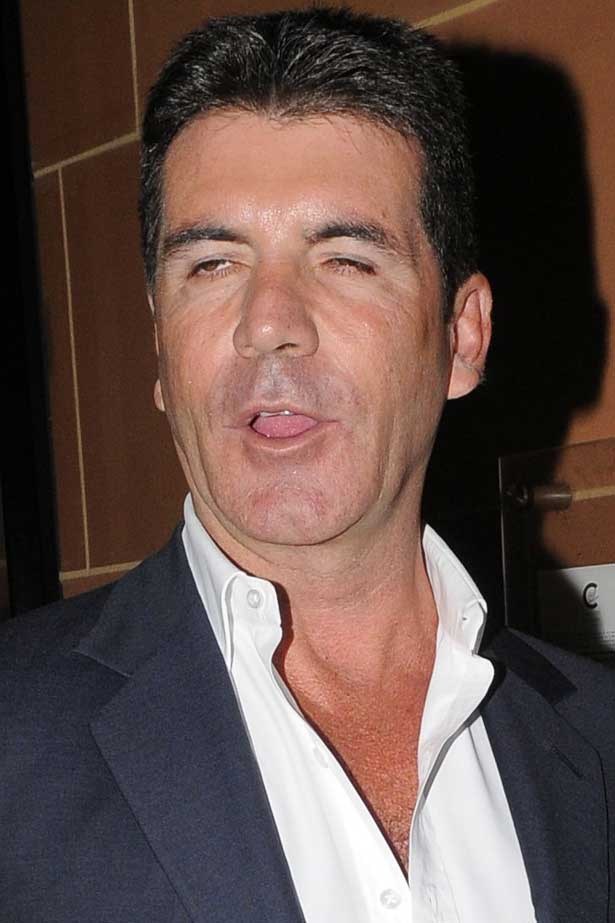 ‘Media mogul’ with a body that looks like it has been constructed from badly baked cake, Simon Cowell has been getting all huffy that his fairly rubbish and dated X Facror has been roundly defeated in its amount of viewers by a  programme where old people make cakes.

It could all be a matter of who is earning the most dough (ha!) but in a cloud of flour and icing, the death of the death of pop music is pretty hilarious to watch which ever way you look at it. It seems like the X Factor format of laughing at talentless, deluded pub singer by pompous judges sneering who only want ago further their own careers whilst they trample on the needy has been brushed aside by a silly baking show.

X Factor was always about the judges whilst tying to claim some sort of moral high ground but its sorry slide into ignomy has seen its boss Simon Cowell criticising The Great British Bake Off for being boring, arguing that it is much more exciting watching an X Factor winner than “looking at a chocolate eclair at the end of the show”.

It seems like the British public don’;t really agree with him and his petulant bleating sounds hollow and sad.

Cowell said that while he viewed any TV show with a talent competition format to be a rival to The X Factor, he dismissed the hit BBC1 series as a challenger to his talent show.

“My belief is it’s more exciting to see someone like Leona Lewis win and sing a fantastic song, than looking at a chocolate eclair at the end of the show,” he said, interviewed by fellow media sea slug Piers Morgan at the Mipcom TV programming conference in Cannes on Monday.

Cowell’s comments come days after more than 12 million viewers tuned in to watch Nancy Birtwhistle win the final of The Great British Bake Off – making the show a contender for most-watched UK programme of the year, depending on how The X Factor, Strictly Come Dancing and I’m A Celebrity Get Me Out of Here! perform in the run up to Christmas.

Cowell also said that he believes that The X Factor US should have been given more time to build a solid audience and could make a comeback. Rupert Murdoch’s Fox network cancelled the show after just three series.

“I believe that Fox and I gave up too early on this format,” he said. “X Factor is the best music format in the world: it only takes one artist, be it a Susan Boyle or a One Direction, to turn things on its head … So I haven’t given up on X Factor in the US… You can bring these things back.”

Cowell also couldn’t resist taking a pop at “rival talent shows”, without naming one specifically, but probably with BBC1’s The Voice in mind.

“We’ve got to a stage now with certain shows that the panels are so celebrity driven,” he said. “I always had a feeling about putting too many artists on a panel. Artists don’t want to find other artists. It’s not in them. But for me, I run a record label, so it’s all I want to do.”