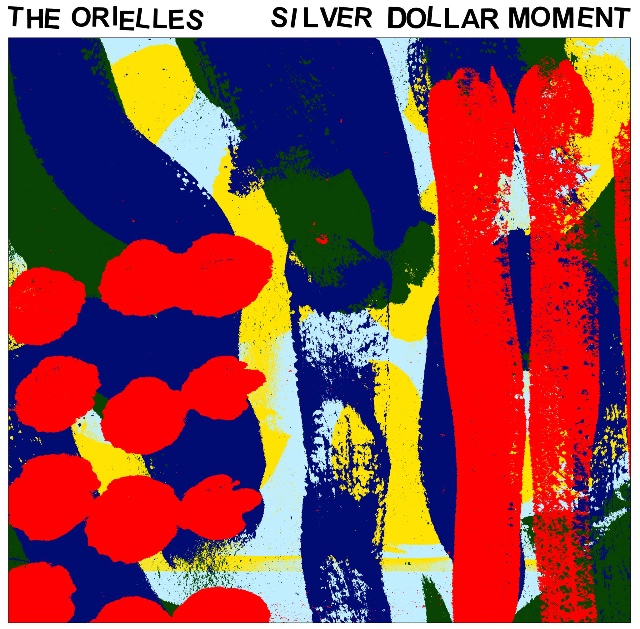 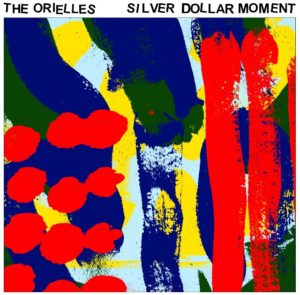 One of the most exciting young bands in the country right now, Halifax’s fast-rising The Orielles have announced details of the release of their debut album, Silver Dollar Moment on Friday 16th February 2017 on Heavenly Recordings.

Recorded at Eve Studio in Stockport in the late summer of 2017 with producer du jour Marta Salongi (Bjork, Insecure Men), the album will be preceded by the sharing of the video to Let Your Dogtooth Grow, the latest track to be lifted from the album. The video was shot in Manchester and directed by Sam Boullier.

Talking about the video, the band, made up of sisters Sidonie B and Esmé Dee Hand Halford and their best friend Henry Carlyle Wade, still aged only 21, 18 & 17 respectively, said:

“The initial idea behind the video was to try and create something that combined aesthetic features from a range of our favourite filmmakers and auteurs. For example the red faces are a subtle nod to David Lynch, the close-ups of Esme entering the dream state are reminiscent of Nicolas Winding-Refn and of course we have Yorgos Lanthimos to thank for the theme of the video and song.”

“In some ways the video is not supposed to make perfect sense, we enjoy film that encourages conversation and makes one question the meaning behind certain media. We like that it is subjective and left for interpretation – which is ultimately the whole theme of the song and video…”

“I listened to the song a bunch, revisited a couple of film references they mentioned and I was hoping to capture the mixture of playful energy and cultural know-all that the Orielles have.”

“We met Henry at a house party a few years ago,” says Sid about the beginnings of the band. “I mean, it’s a bit lamer than that sounds. It was a friend of our parents, she was having a 40th birthday party, and we went along, and Henry was there too, with his parents.” They’ve been writing songs together ever since, Esme singing and on bass, Sidonie on drums, Henry on guitar.

Across 45-minutes, the album itself takes all kinds of turns, into ESG-ish yips and funk, dreamy-arch harmonies, disco synth-pows and stoner bongos, unsettling submerged voices – with all that and more it still flows like a fountain of indie pop, fresh and catchy and altogether. The songs themselves are inspired by cinema, literature and physiological details of domestic animals. “So many pop songs are about relationships or growing up or whatever,” they say. “We wanted to write a few songs that make people think, What the hell is that about?”

As for the album title – “It’s anything that’s unexpectedly brilliant,” explains Henry. “We played in Toronto, at this bar called the Silver Dollar Room. We’d been in Canada for 36 hours, no sleep, we’d already played at 10, then we played a show at the Silver Dollar at 2am and it was one of the best shows we’ve played. So a silver dollar moment became anything that’s good, but unexpectedly.”

The track-listing of the 12-track album is as follows:

A brilliant and engaging live act, having already sold-out shows across the country, including their last three London shows at the Finsbury, Social and Lexington, they make a live return in the spring of next year with a run of shows across Europe and the U.K.
The full list of forthcoming shows is as follows:

The band are also celebrating the release of ‘Silver Dollar Moment’ by doing some instores with Rough Trade. Pre-order the album to get your hands on a ticket!