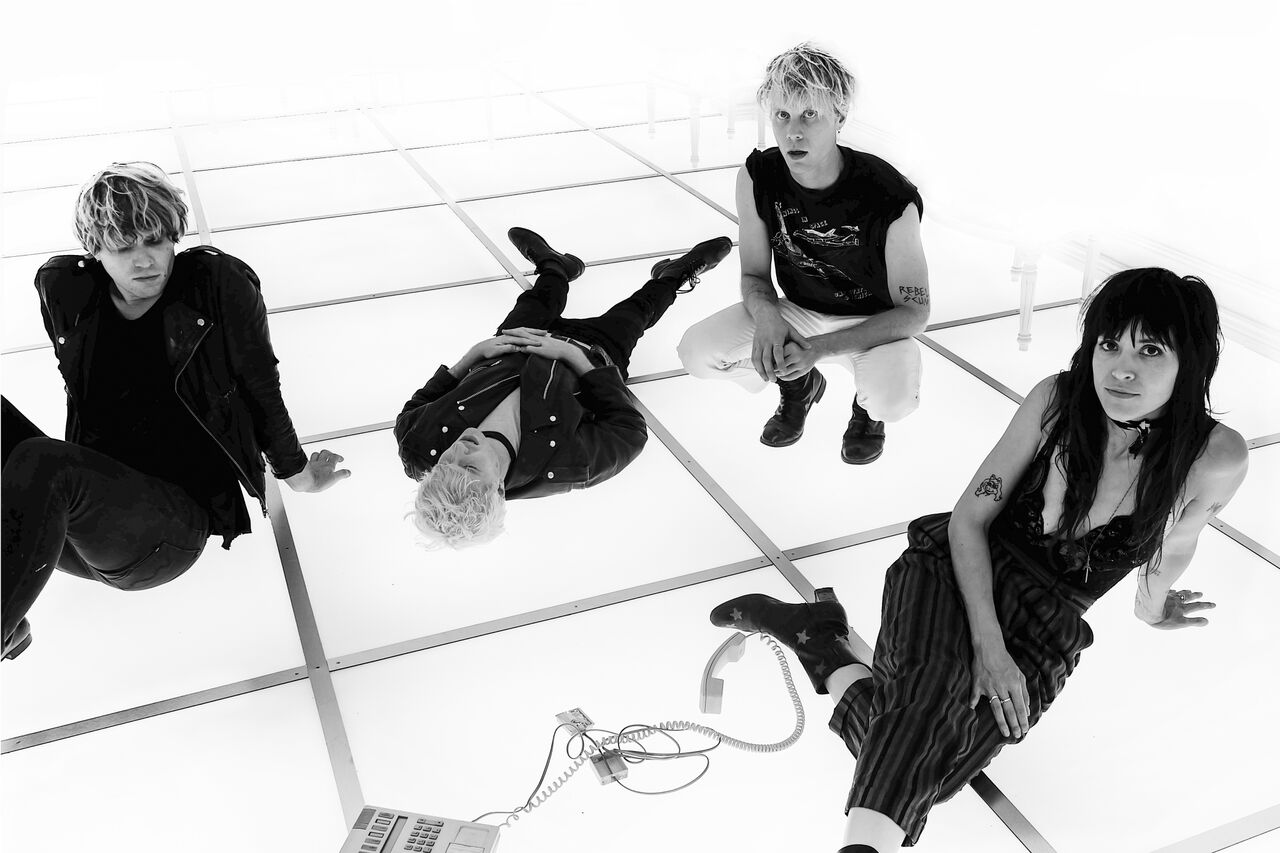 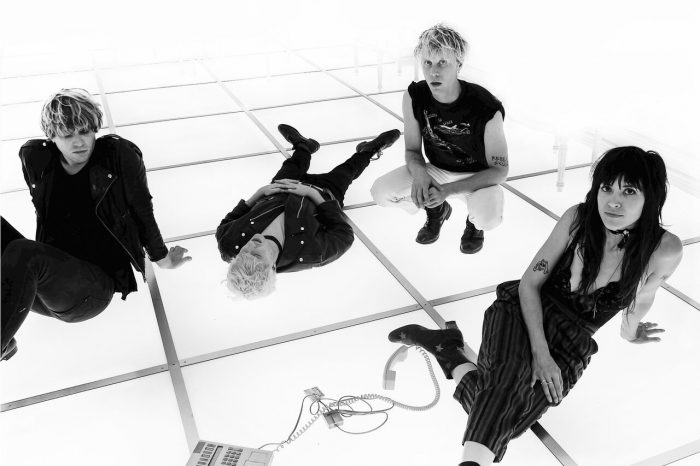 Another Louder Than War Tip for 2018! Recommended acts to look out for in the new year.

When I reviewed their first album A Thousand Hands in late 2015  I said:

” Give them a year maybe and they could be magnificent”.

Sextile wrote back to me thanking for the pointers to obscure post-punk bands I tagged as vaguely similar;  Rema-Rema, the Passage, Dave Ball’s solo album.

So when the new album Albeit Living arrived this year I was very pleased indeed to be able to report that:

“Sextile have come of age.  Hypertense and hypnotic, dark and vitriolic, primitive and retro/modern. They sound like the underground in America should sound in 2017.  Angry, fucked-up, yet with a plan…  When the opening track sounds like something halfway between Jesus Built My Hot-Rod (Ministry) and Sex Unter Wasser (D.A.F) and yet still sounds exciting and new and like nothing else currently around, well, you know you’re listening to a great album”

So, yeah, they are one of my picks for success or infamy or both for 2018.  One of few American bands which have stood out this year in my book.

(Press release)  Felte Recordings,artistes L.A. punk/EBM band SEXTILE have announced plans for an extensive European tour at the start of 2018 and have also shared a new video. The tour will kick off with two weeks of dates across the UK, -(see below).

The video to accompany album track “Ripped” was directed, edited and filmed by Sextile’s own Brady Keehn. He explains the ideas behind the footage saying: “Ripped is a youthful, yet destructive song and I wanted to convey that visually. Innocence and chaos. Kind of what we’re born into.” The video was shot at The 14th Factory art space in LA, where Brady worked until its recent closing.

As a stable fixture in the Los Angeles underground over recent years, Sextile have been gaining a devout following since their inception in 2015. The band boldly throw convention out of the window to create and genre-bending imprint that combines the raw energy of 70’s punk with the intricate and sophisticated structural elements of 80’s post-punk and synth-wave. Their new album, Albeit Living is a politically charged, introspective album of impassioned observations on our world today.

Fuck it, here is the previous video as well… this band strike me as one you just have to see live (he says not having actually seen them but y’know…it’s my 30th year in punk evangelism in 2018 so if I don’t know my shit by now…!)

All words Ged Babey except where churnalism’d from the Press Release.