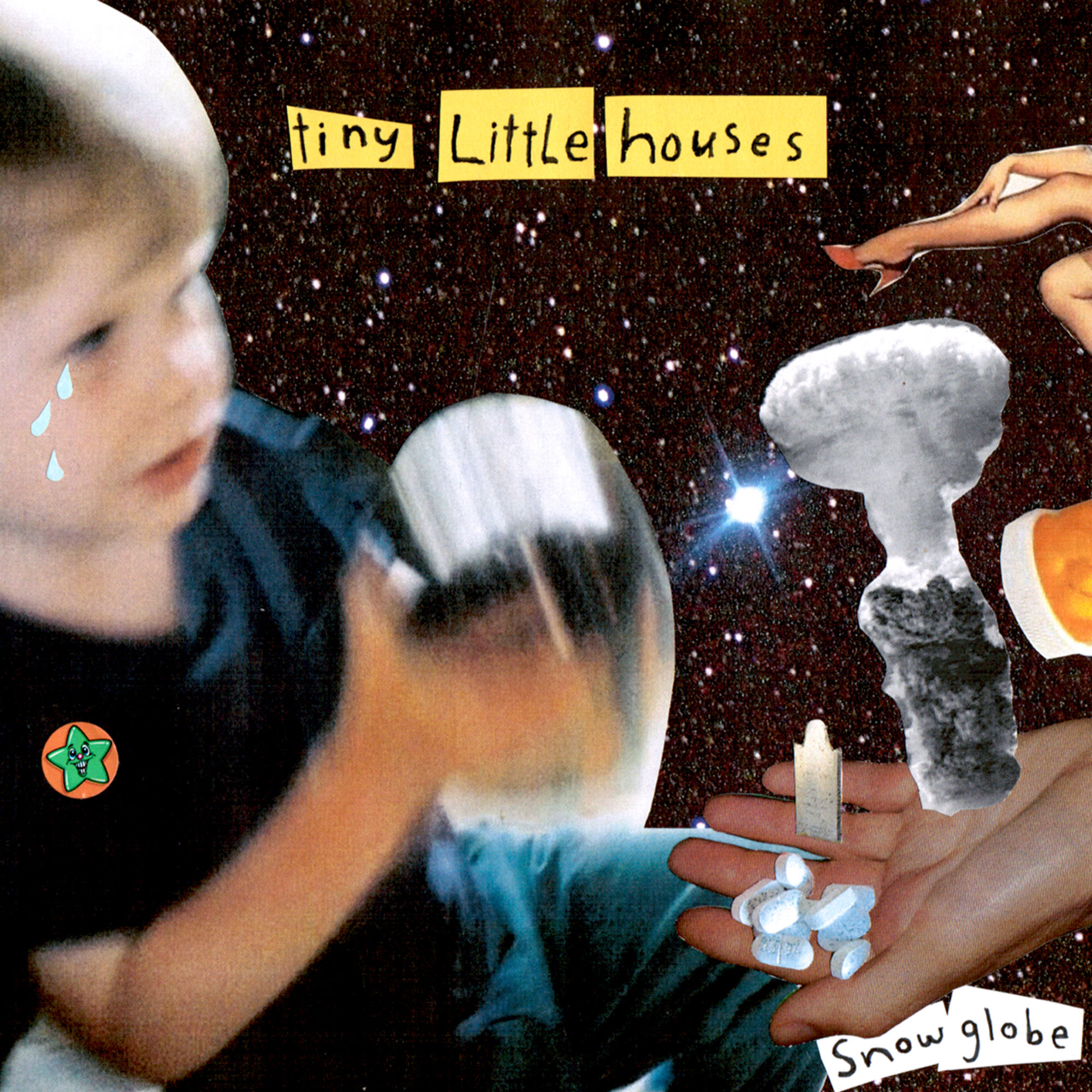 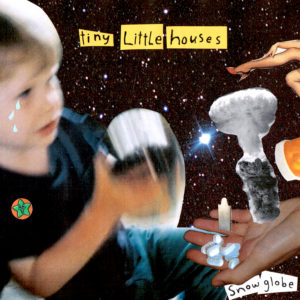 Melbourne misery merchants strike sad gold with their latest EP. Sam Lambeth might not have the answers, but he still pretends that he does, and goes down and Down Under to review.

Australia is in rude health at the moment; not since the heady days of The Go-Betweens  has there been such a dynamism Down Under. The Goon Sax and Courtney Barnett are both flying the flag for lo-fi folk rock, and another strong contender for the Antipodean accolades should be Tiny Little Houses.

The group have already produced one of the year’s finest singles in the lilting yearns of ‘Milo Tin’, and Snow Globe continues their unique blend of blistering rock, fervent folk and bittersweet lyrics.

Caleb Karvountzis has a lot on his mind, and not much of it is good. On the opening ‘Medicate Me’, he may revisit the tired girl-as-drug reference (specifically heroin), but it’s done with such conviction that you can forgive the formula. On the Sebadoh-esque thrums of ‘I Hate You’re Happy’, the floppy-fringed frontman paints himself as a voyeuristic troubadour, balancing his bile with heartfelt emotion. Even on the song’s jauntiest number, the punky blast of ‘Song Despite Apathy’, he sighs: “I’m only a miserable man.”

But misery loves company, and fortunately Karvountzis’ cries are backed up by a strong rhythm section. ‘Medicate Me’ is a moody jangle spliced with Pavement-style introspective scuzz, as Karvountzis’ Corgan-cribbed whine is bathed in echo and regret, the song descending into a swirling spiral of dejection that deliciously circles the drain. The reverb-drenched synths and the band’s standard acoustic-ran-through-a-distorted-cheap-amp aesthetic elevate ‘Not Pretty Enough’ to the haunting standards demanded by fellow miserablist (and lo-fi lover) Dean Wareham.

Even the mood seems a little lifted, there’s still a heavy anchor that keeps the mood low. “Love is not kind,” Karvountzis admits on the closing ‘Lonely People’, which blends the band’s soaring, but seething, folky strums and chiming riffwork.

“Baby, we’re not really coping at all,” the singer shouts towards the end of Tiny Little Houses’ title track. He may be finding it hard, but if he can keep exorcising his demons through such compellingly crushing music, it’s a mood worth living.