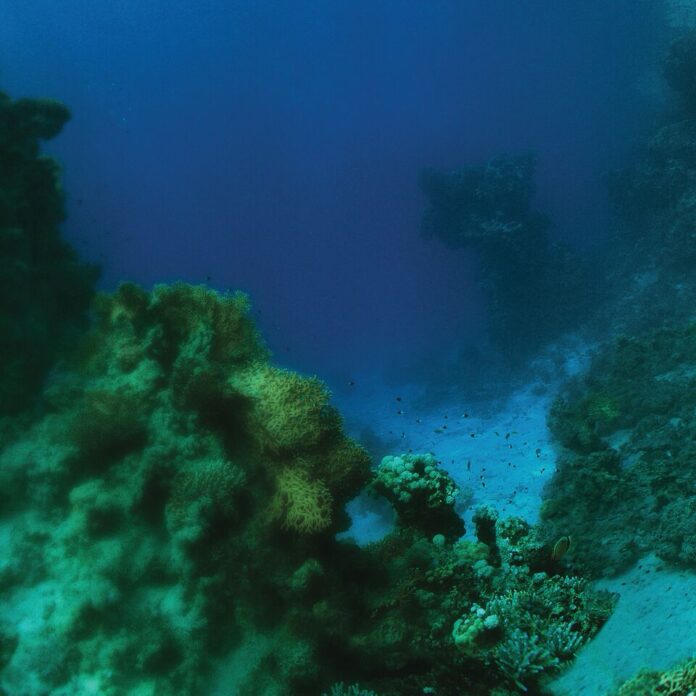 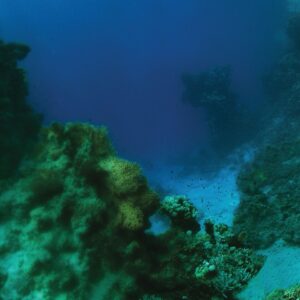 Tiny Fingers’s fourth album is a whirlwind of swirling patterns and fractals.

Sometimes you think you’ve got your fingers on the pulse with regards to music. You know what’s going on and what’s not; what is cool and what’s simply a bit crap. You think you have at least a faint grip upon (un) popular culture. You know what names to drop and what you should be listening to.

Nothing should come as a surprise.

But there is a problem.

There’s just too much music nowadays. It’s impossible to keep up. At the very moment when you think that while you may not be exactly at the cutting edge or ahead of the curve, then you’re at least keeping up with everyone else, you realise that you’ve just been lapped and there’s no way to catch up, however hard you may try.

For me, with what seems like a lifetime of listening to as much music as possible, with 40 years plus of buying records from every conceivable genre, spending a fortune in the process and ending up with more music than I could possibly ever listen to, this over-production of music is indisputably a very good thing.

Because no matter how hard I try, there is always something new to discover, something new just ahead, just around the corner. It’s impossible to get bored with so much music.

And sometimes, like I found with Tiny Fingers, it may well happen with an artist that’s been around for a fair bit, a band that’s released more than one record and that you’ve never heard of even in passing. No one’s mentioned them to you and despite your assiduous reading of the music press and scouring of the internet, the name means absolutely nothing to you.

It was by sheer chance that I discovered them.

At Liverpool Sound City in May, I wandered past one of the main stages and heard the loudest, most intense and ferocious sounds I’d come across for a very long time. It was crystal clear, sharp as a needle and precisely crafted. It was like some sort of unknown, highly complex machine, doing something that neither I, nor anyone watching, was really sure of.

I looked at the artist list and the stage times and what I saw up on the stage didn’t really seem to fit with what should be happening. (Probably some fey, plaid-shirted kids, in thrall to Tame Impala, limply strumming some neo-pyschedelic nonsense.) What I saw was a drummer belting the fuck out of his kit, arms like an octopus (he must have had more than two arms to make a sound like that), a bald bloke, wringing unimaginable sounds out of a set of keyboards and a guitarist throwing the most piercing notes out into the sky. All this was underpinned with the lowest rumble of a bass that you can imagine. I was staggered. Who were this band?

I turned to someone next to me and looked questioningly.

I raised a thumb and grinned. “They’re… fantastic!”

So it wasn’t just me. They were really that good.

Therefore when I listened to the new Tiny Fingers album, The Fall, for the first time, it was with a certain sense of trepidation. There are always those odd bands that you see live and are knocked out by, but when you get home and play a record, well, it’s all a bit of a letdown. Sometimes things don’t quite live up to expectations or they simply aren’t as good as you remembered.

I needn’t have been concerned because The Fall is, if anything, even better that I could have hoped for. The ten instrumental tracks open with the title song, a low thrum of percussive keyboards and the whistling sense of snowstorms in the Arctic in the background. Gentle and quiet Durutti Column-like guitar work overlays the top, but it only takes a couple of minutes before the whole thing ramps up to a maelstrom of space-rock, all swirling patterns and fractals.

As all the tracks on the album are instrumentals you’d think that it might get a touch samey, yet track 3, Traveller Soul, is so different to the start of it all, that it proves variety really is the spice of life. In theory it’s a percussive, electronic, jazz-like, Krautrock, dubby groove, but in practice and to my ears, it sounds like the fragmented snippets of a some massive orchestral symphony, by a Bruckner from a another parallel world, splintered across time and spinning wildly through empty space.

Dueteronomy (track 4 on the album) begins with a slow-walking guitar pattern, repeated over and over again. The whole thing develops into a frenetic electric Miles Davis-type work out but mixed with some sort of dance sensibility. I mean, I’m sort of past all that dancing nonsense, but my toes were tapping a bit and I could imagine some people having a bit of a jig for the six minutes that it lasts for. It is really rather good.

This is followed by Drops, which is a touch quieter, a bit more contemplative and a tad more gentle, but this is what is needed before what, for me, is the standout track on the album. The Others only lasts for just over two minutes, yet it is outstanding. This is a track that demands to be listened to as loudly as possible. Two deep and forbidding chords kick off a frenetic dubstep rhythm, but it’s more than anything as simple as that. The drums stop suddenly and the track closes with sad, funeral keyboard notes; it sounds like the death of a spaceship, an elegy for the future.

Dispatcher and Music for the Sun, the final two tracks on the record, have a post-rock, space-rock, woozy dreamlike quality about them. Notes tumble and fall over each other, teetering on the brink, constantly on the point of (almost) collapsing but just about, driven by some unseen magic, managing to stay upright. The sort of tracks where it’s difficult to tell exactly how long they last because you kind of get wrapped up in them. The track timings tell me that they last for about eight minutes each but that’s, quite frankly, irrelevant. They could last for two minutes or twenty minutes. They should last for forty minutes. I’d happy with that.

This is such a good record that I can’t believe that I missed out on their previous four releases. I certainly won’t overlook whatever they’ll come up with next.

Tiny Fingers should be big.