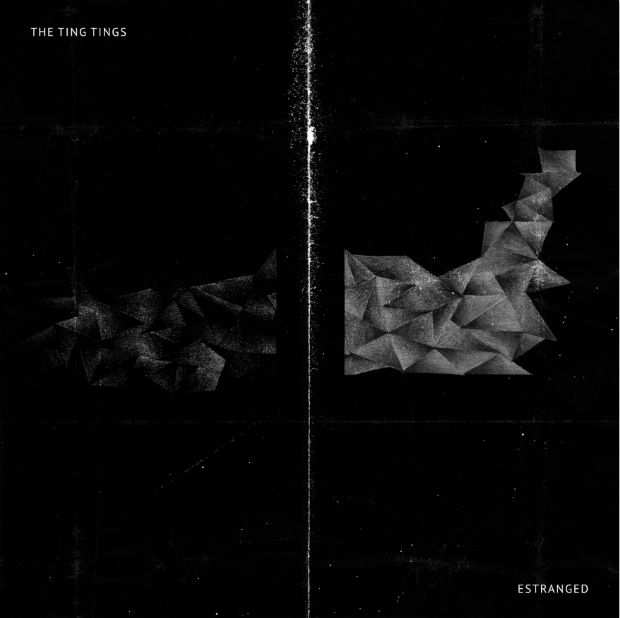 The Ting Tings are set to Release 4th Studio Album The Black Light on 26TH OCT 2018. Today Louder Than War exclusively reveal the video to their 2nd single from the album entitled Estranged.

After releasing their first track Blacklight last month, The Ting Tings are back with their second single Estranged pulled from their upcoming 4th studio album The Black Light. Estranged boasts a melancholy depth building to layers of electronic, alternative rock with punk influences.

This opening track presents a new sonic direction for the duo. Estranged represents a combination of the themes to expect running throughout the album, The Black Light, which is dominated by a concept of nostalgia for their origins and a desire to shine a light on thoughts, memories and experiences, unseen and unsaid: a Black Light that exposes all.

Written about the confusion of being estranged from someone without the big argument, leading to a lack of closure, Estranged explores themes of harboured feelings and a wish for conclusion reflected both lyrically and musically by a sense of unease and a build of tension with the intentional absence of a wind down.

Best known for their massively successful 2009 debut album We Started Nothing which boasted the hit singles That’s Not My Name and Shut Up & Let Me Go the duo have been on a rollercoaster 10-year journey gaining their desired independence. Releasing a further 2 studio albums after their successful debut and adapting their sound to reflect their experiences, the pair were led to their latest work The Black Light, which holds a noticeably darker edge. 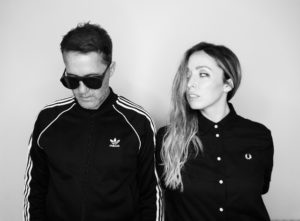 Written and recorded mostly in Spain and Downtown LA over a 2-year period, the duo (Katie White & Julian De Martino) felt the original demos, which were recorded as traditional indie songs influenced by their musical heroes The Smiths and The Cure didn’t best represent the sound they were aiming to achieve. As a band constantly moving around and creating new work spaces that challenge and inspire, they settled on Downtown Los Angeles to reflect and gather inspiration from new surroundings. They built another new studio and transformed the songs into their current form, a mix of Manchester inspired guitar patterns and captivating vocal phrases melded with harsh beats, synths and bass.

The Black Light is an assured and intelligent collection of songs with sometimes dark overtones that may surprise long-time fans but will certainly help them gain brand new ones.

“We make strange choices, sometimes good, sometimes bad, but 10 years have passed since our first album & we are at ease with the way we are. Even oddly proud.” 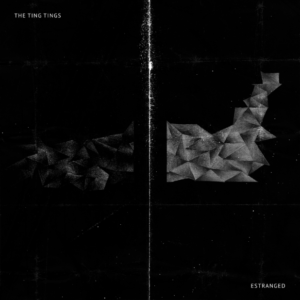 The Ting Tings can be found via their Instagram and Facebook pages. You can pre-order the album from this link.