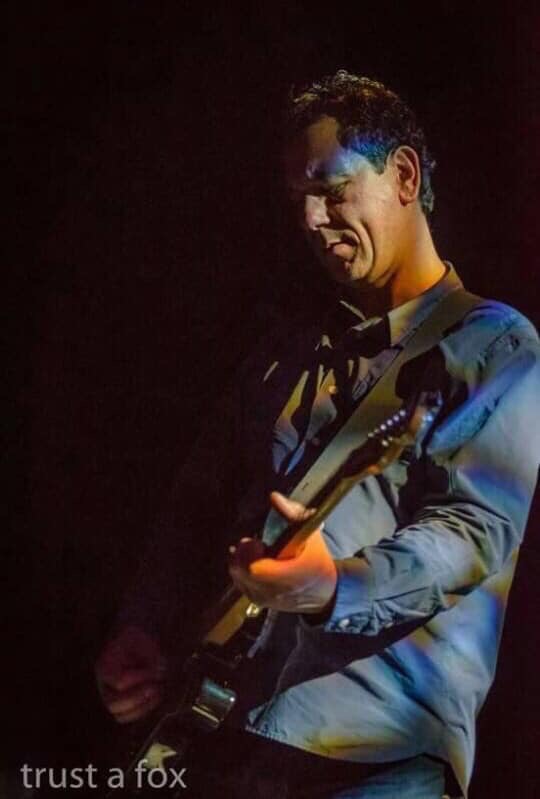 Northside. One of the leading lights of the Madchester scene. With their distinctive jangly guitar sound songs like Shall We Take A Trip, My Rising Star and Take 5 would not have been the same without the talent of Tim Walsh.

Today, Tuesday 20th August, on the bands social media pages it has been announced the passing of Walsh and with that tragic news a flood of memories, all happy I would add, spring to mind when thinking of the underrated musician.

Two stand out memories are as follows. As a 16 year old with hair aka to Clint Boon, but a blond version plus with my leg in a plaster of Paris cast, I saw Northside on their Take 5 tour at Rock City in Nottingham. The crowd was smallish but that didn’t get in the way of Cressa like dancing from all in attendance, Tim’s stand out chords leading the bouncing down the front and my efforts to pull some shapes were guided no doubt by his majestic playing.

Finally Northside reform with all 4 original members in 2013. Their Factory records back catalogue is rereleased by Cherry Red, I was lucky enough to write the sleeve notes for the release furthermore with a tour announced I once more got to see the band in a live setting.

With just the same amount of groove than the 90’s the gig at Derby’s Warehouse was a belter. The band were in good spirits backstage. My first and lasting impressions of Tim are a humble character, gently spoken and with a caring nature. He spoke to me with interest in what I wrote about the band with glowing thanks for my efforts. I was fortunate enough to be in possession of some rare Northside material that I gave him, again he was overly grateful for my gift.

No doubting others will have similar if not more precious memories of the great man, but for now as his rising star hits the lofty heights of the divine world let us remember his talent as best displayed in song. RIP TIM WALSH