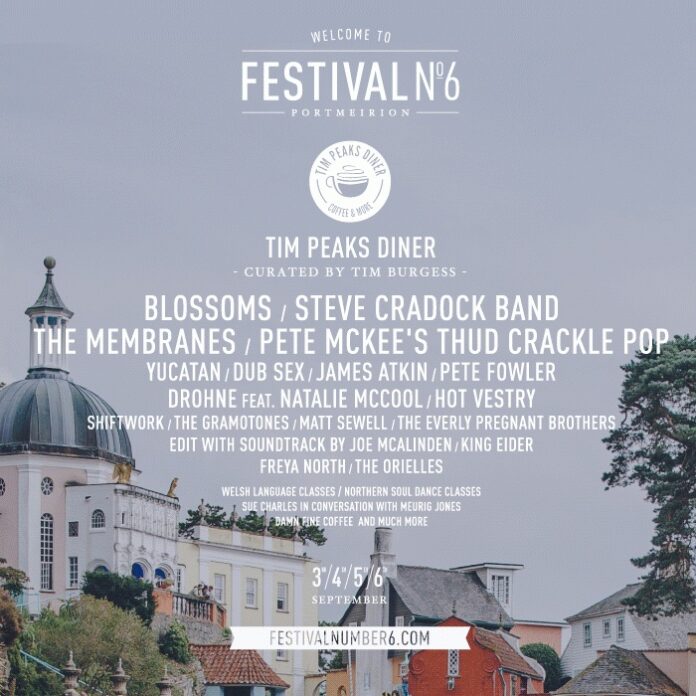 Tim Burgess Tim peaks have announced a great line up for Festival Number 6 in September. 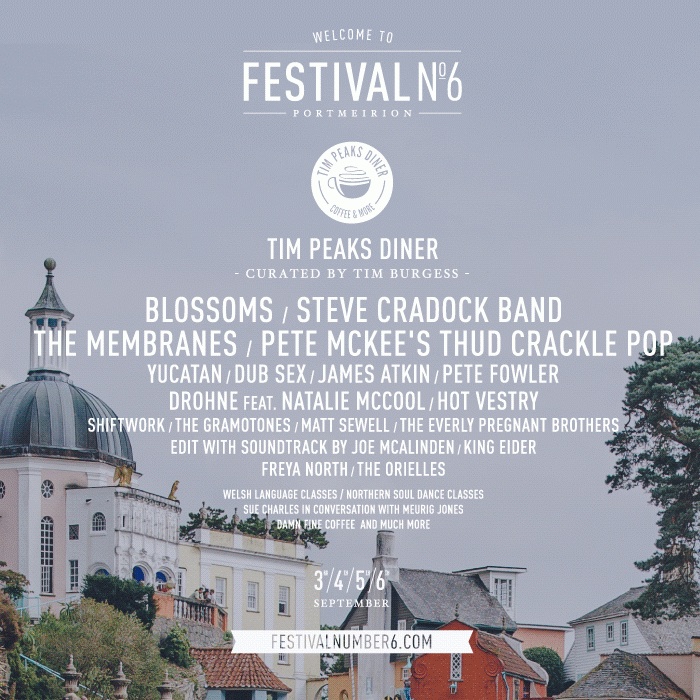