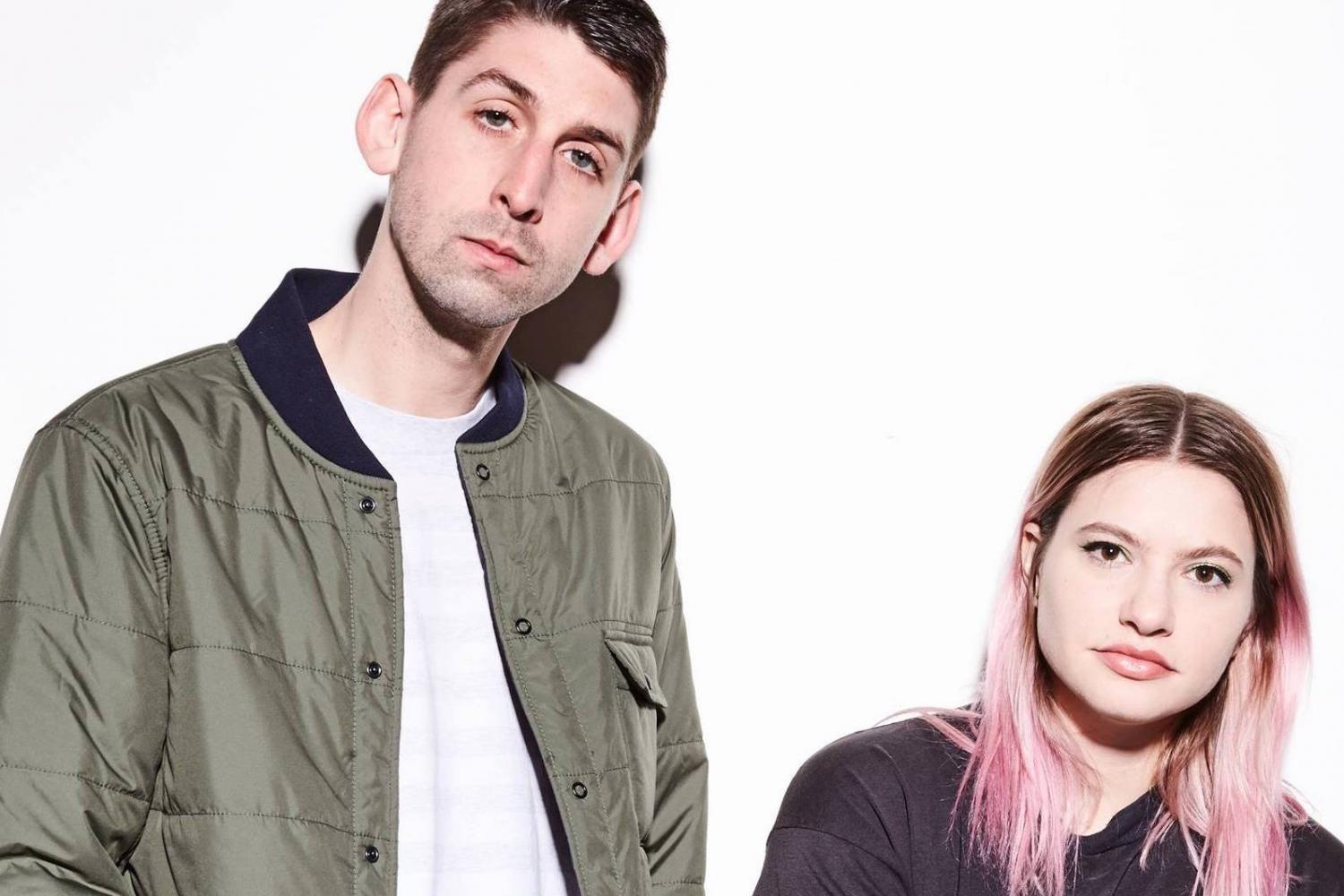 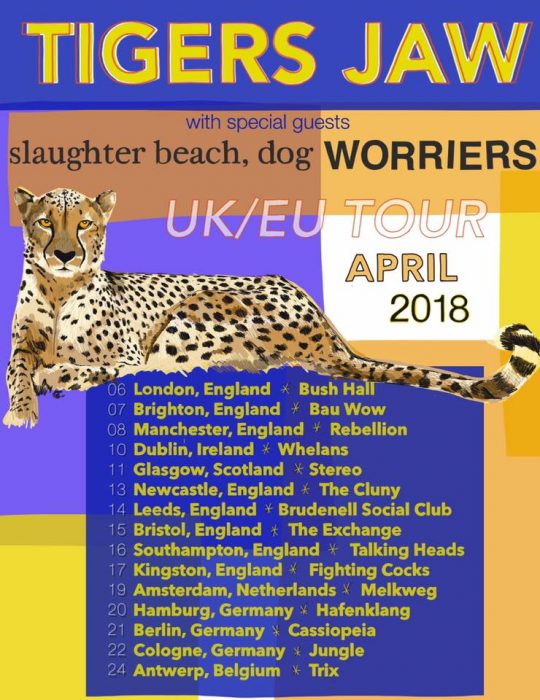 Ben Walsh and Brianna Collins together creating as Tigers Jaw bring their candid compositions and alluring harmonies to a live setting this April.

Tigers Jaw’s current album ‘spin’ record with producer and long-time collaborator Will Yip at Studio 4 in Conshohocken, PA was release to much acclaim in May 2017. The album found Walsh and Collins trading lead vocals leading a glow of sincerity to a collection of incredibly understated indie-pop. Tracks like Escape Plan, June and Guardian displaying the bands remarkable ability to use melody and introspection to capture the sentiments and complexities of a moment.

Tigers Jaw having played a dazzling set at last summer’s Reading and Leeds Festivals, will return to the UK in April for a tour which will include their biggest London show to date at Bush Hall on 6 April 2018.

Tickets are available now from the usual online retailers including See Tickets.