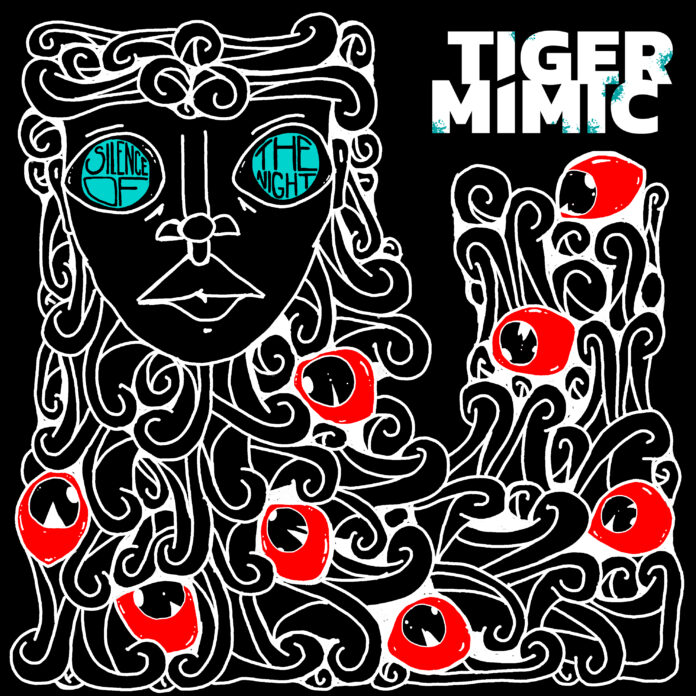 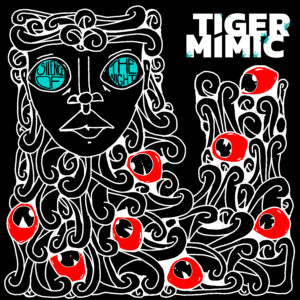 Tiger Mimic: Silence Of The Night

Tiger Mimic, the London based four-piece have just released Silence Of The Night, their first in a year.

Fired up by the by the positive reception of 2020’s three singles the group, Americans Jess Rhodes (vocals & keys), Bram Johnson (guitar & vocals) and Brits, Ben Willis (bass & backing vocals) and George Latham (drums) returned to the studio in spring of 2021 to record with producer Rees Broomfield at the SS2 in Southend on Sea.

Silence Of The Night is the first release from these sessions, a track that tells of a shadowy world infested with predators and parasites; where an ever-growing void fills with the names of the lost. There’s a theatrical feel to the track, it wouldn’t sound out of place in a Tim Burton/Danny Elfman collaboration. Don’t be lulled into a false sense of security though, Silence Of The Night is delivered over an urgent groove and with biting vocals.

Echoing the recent Loud Women campaign, Jess explains, “2020 left people no choice but to acknowledge the grim reality that women navigate daily, and that sometimes swallows them whole. It’s a call for justice, accountability, and the reclamation of the streets where we live”.

Tiger Mimic are gearing up for their only show of the year at The Victoria, Dalston on 9th December with Rival Karma, however plans are afoot for an ecstatic return to live stages further afield in 2022.

Before then, there will be one more single this year… 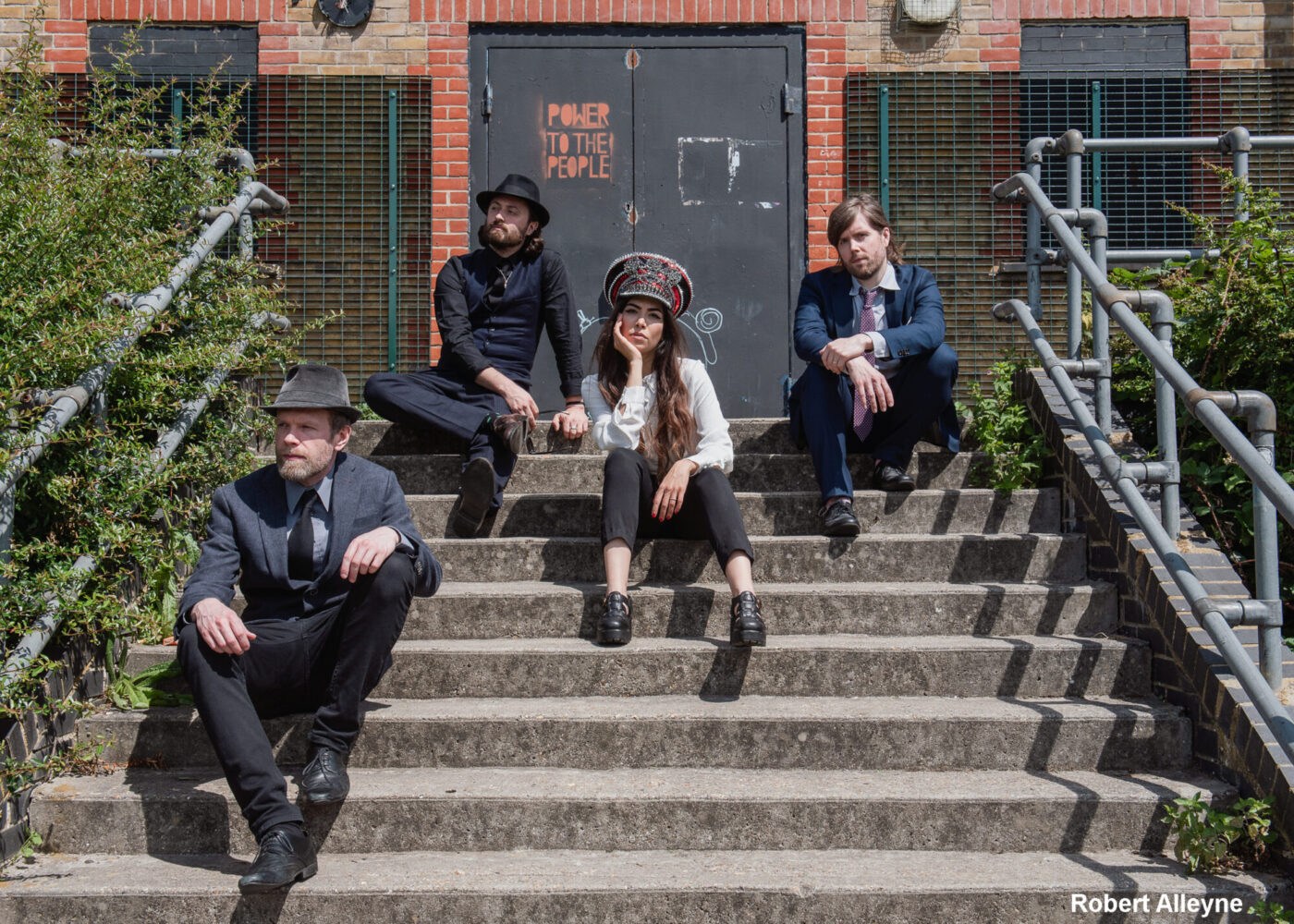