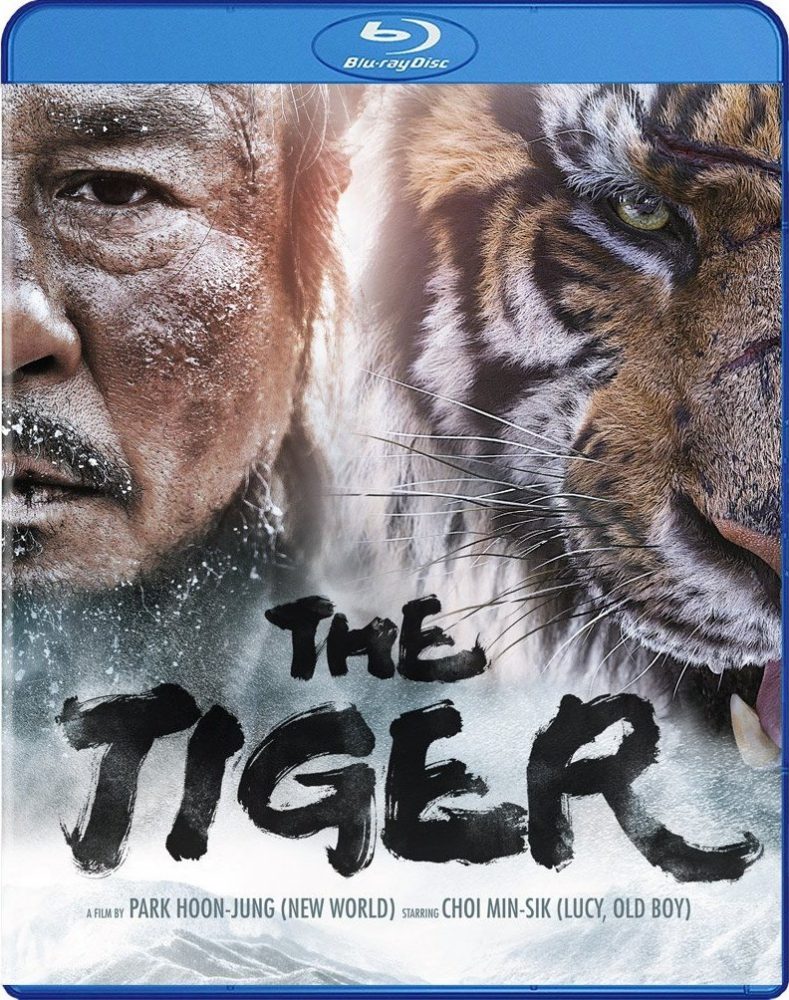 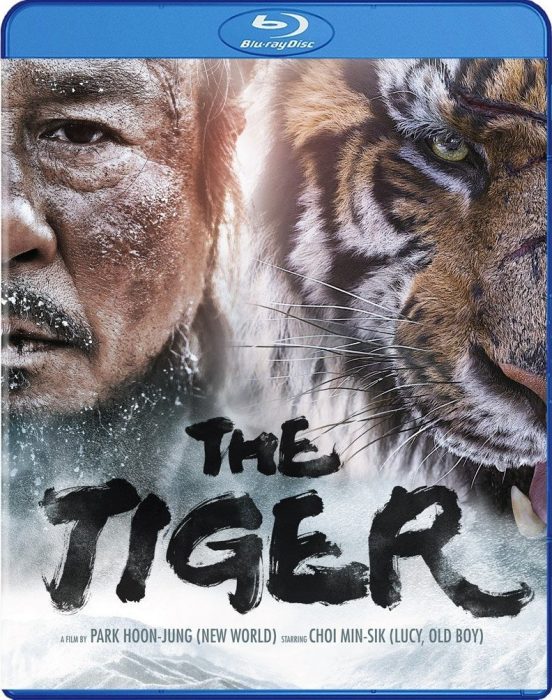 Jamie Havlin takes a look at an award-winning movie set during Japan’s annexation of Korea in the early part of the twentieth century.

Here Choi Min-sik (Oldboy, Lucy) plays Man-duk, a locally famous hunter with a tragic past who has now hung up his rifle. He lives with his sixteen year old son, Seok (Sung Yoo-bin), in a basic shack in a mountainous region ringed by forests, the pair struggling to eke out even a basic living.

The film is set mostly in 1925, a time when Korean tigers were being hunted ruthlessly by the Japanese controlling forces. Indeed the Governor General (Ren Osugi) has developed a real obsession with slaying a ferocious one-eyed beast known as the Mountain Lord, longing for its pelt to add to his collection. He offers a big reward to anyone who can kill it – enough to buy a house and more.

Summoned to his office, Man-duk turns up drunk and weary, although we do not know at this point what has led him to become such a hopeless figure. He refuses to help, just as he does when repeatedly invited to join some of his former hunting colleagues who hope to track down the animal.

This bounty means nothing to Man-duk although Seok envisages how the money might improve his own life. He’s fallen in love with a girl from a nearby village whose family have just arranged for her to marry a local rice store owner, this career being much higher up the social scale than a hunter. Which is deemed Seok’s likely future.

He asks to join the local hunt under the determined leadership of Gu-kyung (Jeong Man-sik), a man who learned his skills under the tutelage of Man-duk. Enlisting Seok is seen as a decision that’s almost guaranteed to snag his father into their plans despite his reluctance.

Man-duk and his potential prey have much in common with one another – although spelling out why would be too much of a spoiler – and in many respects Man-duk admires the beast more than he does the colonial Japanese desperate to see it dead.

As we progress towards the inevitable showdown between two very worthy opponents, the tiger is even bestowed with some very moral qualities moving the movie from the realistic towards the mythic.

This is a bleak film about dead family, foreign occupation, poverty and survival where some gory sequence of events is never far away.

There is, though, much to admire in this sweeping tale.

Choi Min-sik is perfect as the ageing hunter and Sung Yoo-bin impresses as Seok, while the cinematography is constantly a delight.

There’s a devastating flashback where, despite the pleas of his hunting partners, Man-duk saves the lives of two tiger cubs after their mother is killed, relocating the creatures to a safe cave and even feeding them with a dead bird.

Initially seen only fleetingly, our few glimpses of the Mountain Lord are as it surges through the forest, largely hidden by trees. These shots work brilliantly and when we see the world through this animal’s point of view it’s a breathtaking experience. However, once we see more and more of the animal savaging hunters and confronting a pack of grey wolves in their den, the CGI fails on occasion to entirely convince.

This is a pity although I would still definitely recommend the film.

Extras here are sparse but include two versions of the trailer and optional English subtitles.

For more on the film: https://www.eurekavideo.co.uk/news/park-hoon-jungs-tiger-old-hunters-tale-set-join-november-2017-line