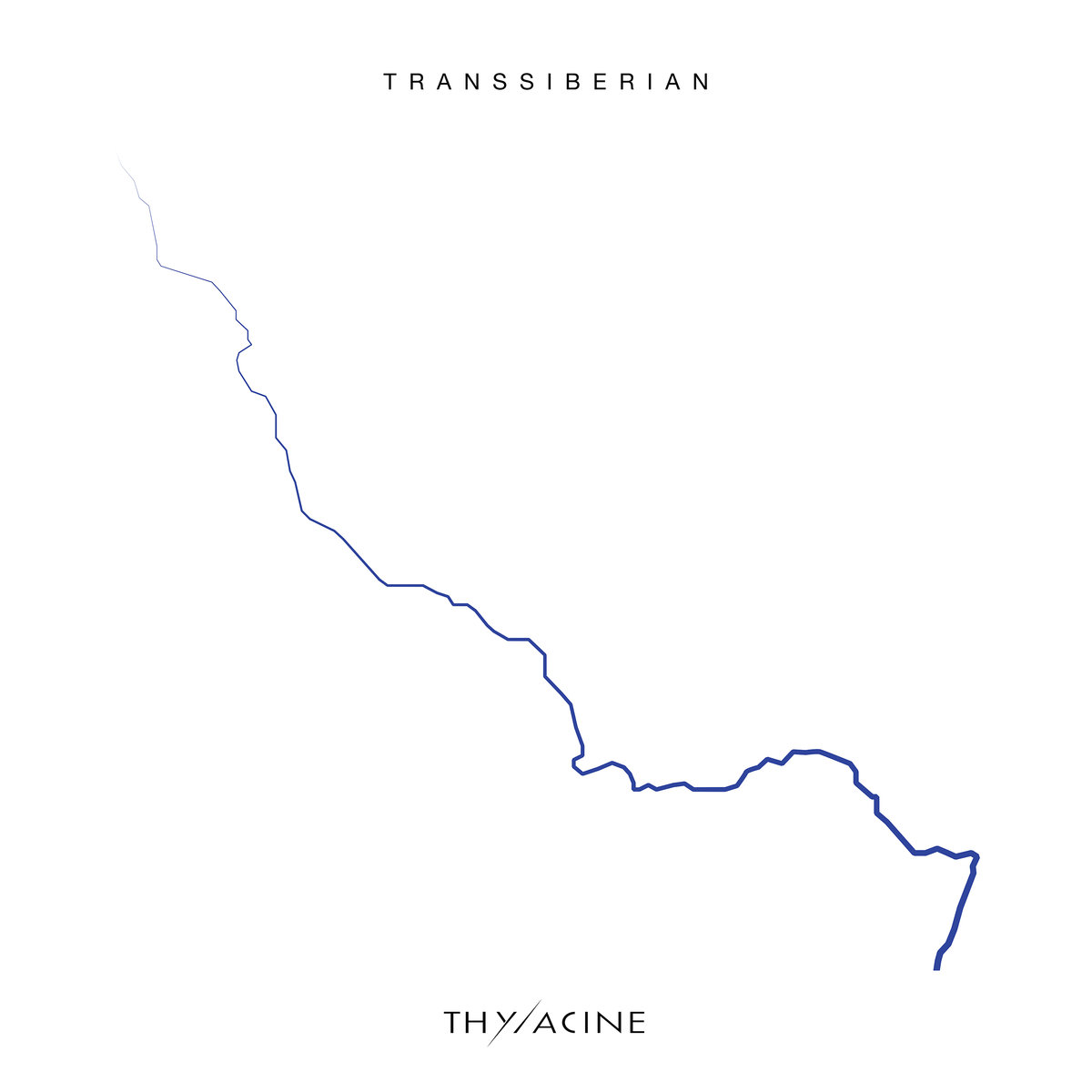 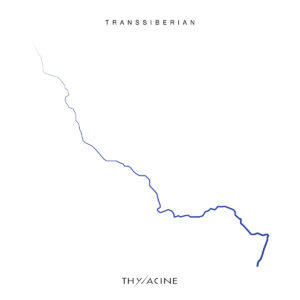 Suffering for your art is one thing, travelling a 5,000-mile train journey from Moscow to Vladivostok in a cramped cabin is quite another. Twenty-three-year-old William Reze did just that.

Through 160 hours on a train, 990 train stations and six time zones he has constructed a completely enthralling album based around the traditional songs and sounds he encountered along the way and, unsurprisingly the noise and resonance of a thundering train.

Born in the city of Angers in western France, Reze has compiled ten tracks which blend seamlessly to create one of the ultimate travel soundtracks. Chance liaisons along the journey turns the album into something of a documentary and the accompanying film adds credence to the project.

If you’re wanting pure soundscapes, then Transsiberian is the ultimate definition. Each track is underpinned by a fluctuating sound of train movement and travel which keeps the whole album at a varying but familiar pace, and the overlay of acoustic and electronic instrumentation completes each piece.

Even on the forty-one second long interlude Aïkhaï And Mandukhaï’ where rhymes are spoken by the daughters of a Shamen, the atmosphere is filled with mystique and wonder. Moskva is an absolute gem which roars from beginning to end with native voices interspersed throughout and a repetitive beat that holds the listener interest.

Indeed, much of the album is built around repetitiveness and emulates the mode of transport, but it is the style and beauty in which it is done that makes Transsiberian something special. Poly combines sweet voices which become something of an earworm as the vocals ingrain within and a catchy musical loop helps move proceedings along.

Following the opening Introduction, the obviously entitled Train gives the impression of mighty engine wheels straining to start before moving destination bound and Chaman builds on simplicity and a rising theme. Local voices appear too on the haunting Irkutsk before album closer Memories picks up a poppy but serene pace to end a delightful album.

Thylacine can be found on Bandcamp here: thylacine.bandcamp.com. William can be followed on Twitter as @thylacine_music and Liked on Facebook.