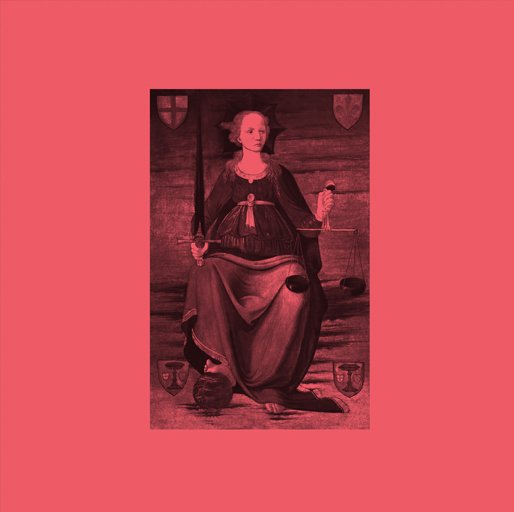 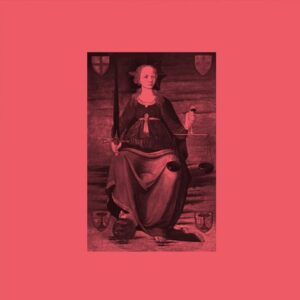 Side A: Mx Liberty
Side B: Panik

London based poet & artist Radieux Radio and Thurston Moore have unleashed a scathing punk rock broadside to the current “man-boys of the USA government” in response to their mockery of democracy:

The lyrics (included in a collage designed by Moore come packaged with the 7″, which also includes a pin badge,) describe Mx Liberty climbing over any and all fences with our so-called “enemies” in a radical heaven.

Thurston, with members of his London based group, Deb Googe (My Bloody Valentine), James Sedwards (Nøught) and Jem Doulton (Dead Days Beyond Help) recorded the music in a studio nearby the early ‘70s headquarters of Britain’s Angry Brigade on Amhurst Road, N16. This non-violent group of anarchists poets and writers of resistance remain a source of radical inspiration for Thurston & Radieux.

On the flip is ‘Panik’ Thurston’s cover of one of the great generation zero punk rock records of all time. Originally recorded by Paris based Metal Urbain back in 1977; the tracks lyrics even more pertinent today in the face of contempo-demagoguery. The single never released in the UK brought the band to the attention of Geoff Travis who rush released the follow-up ‘Paris Maquis’ out as the fledgling release on his newly formed Rough Trade Records.

Available now direct from Blank Editions; every item released by Blank Editions sells out, if you want this one, we suggest you don’t hang around.