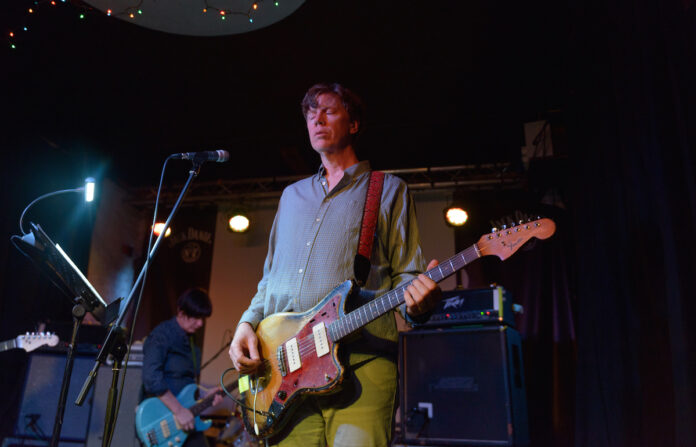 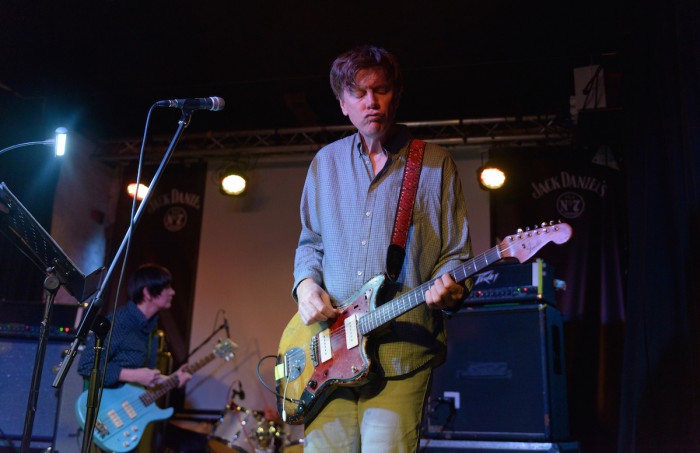 Following the incomparable Michael Chapman, Thurston Moore is in phenomenal form this evening with barrages of noise tempered with incredible lyrics, as The Best Day comes to life in a set filled with mini rock epics.

So few artists can boast such an incredible career, over thirty-five years of music under his belt Thurston Moore is a true legend. Yet tonight’s support eclipses Moore, a man just shy of fifty years in music, previous collaborator and friend Michael Chapman is the first to take to the stage.

With an incredible thirty albums to his name, Michael has plenty to choose from. This folk troubadour taking to the stage alone with just his guitar for company. He proceeds to play some of the most beautifully composed tracks around, we arrive part way through the beautiful Two Trains. His intricately picked acoustic guitar creating this sweet soundscape. 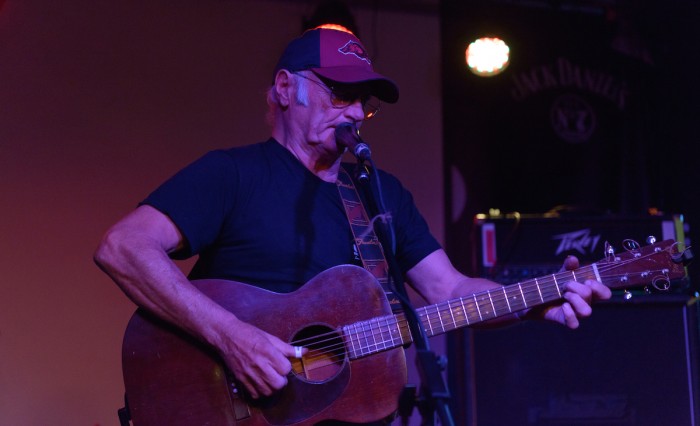 Michael’s genius continues as he closes his set with the otherworldly La Magrugada, his set was unfortunately spoiled by people ignorantly talking throughout. This aside after a very short break and the rooms audience swelling, (the show was sold out) Thurston and his superstar band featuring Debbie Googe of MBV, Steve Shelley of Sonic Youth and James Sedwards of Nought takes to the stage.

Wasting little time with Thurston shredding away, the screech of feedback paves the way for tonight’s opener Forevermore. The crowd nodding along in unison as the slow building track opens into a sprawling mass intertwined with deep and heartfelt lyrics. With urgency in his voice, an immediate intensity yet a palpable feeling of excitement fills the room at the presence of the great man. 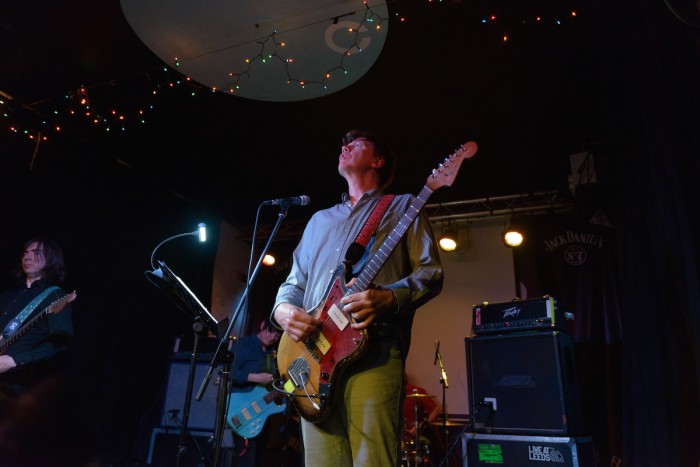 He holds the captive audience in his hand, Thurston is a true showman with exceptional stories between songs. Yet the focus is still firmly on this incredible set, mainly containing tracks from his latest LP The Best Day, Germs Burn sounds like  an unimaginably brilliant cacophonous bursts of energy. It has to be one of the highlights of the evening however every track morphs into walls of sound.

At times discordant yet wonderful all the same, a new track off of the yet to be recorded Rock and Roll Consciousness Aphrodite goes down a storm. The aforementioned excitement is maintained from both sides, culminating in a rapturous reception as the band returns for a rousing rendition of Ceasefire.

Tonight proves that Thurston Moore will always remain a force of musical nature, the way he controls this capacity crowd with ease whilst dazzling and beguiling them with his incomparable sprawling masses of sound. He truly is one of a kind and it really has shown this evening.