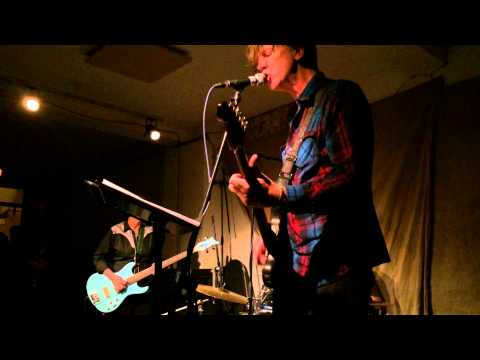 Following the release of their recent critically acclaimed album The Best Day (2014) The Thurston Moore Band (James Sedwards of Nought – guitar, Deb Googe of My Bloody Valentine – bass and Steve Shelley of Sonic Youth – drums) have announced UK dates for the spring 2015.

Thurston Moore has been at the forefront of the alternative rock scene since that particular sobriquet was first used to signify any music that challenged and defied the mainstream standard. He is the founder of Sonic Youth, the band that turned on an entire generation to the value of experimentation in rock n’ roll. From its influence on a nascent Nirvana, to Sonic Youth’s own Daydream Nation album being chosen by the US Library of Congress for historical preservation in the National Recording Registry in 2006, the band’s importance in rock history is undeniable.