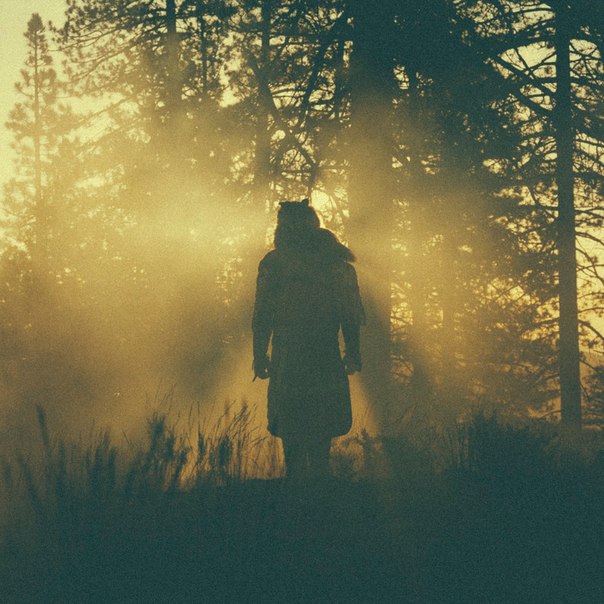 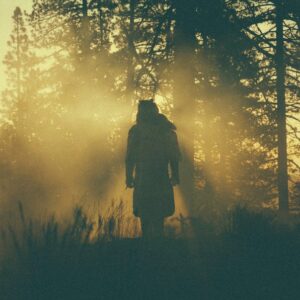 Thundercat – the Beyond / Where The Giants Roam (Brainfeeder)

Thundercat has been a vital part in some of the most exciting albums of the past couple of years, from Flying Lotus’ You’re Dead, to Kendrick Lamar’s game-changing To Pimp A Butterfly via the outstanding Kamasi Washington jazz-opus The Epic. He has also released two solid solo albums (The Golden Age Of Apocalypse, Apocalypse) and now we have a third solo offering in the shape of The Beyond/Where The Giants Roam, a six-track mini-album that suddenly dropped on us recently.

The Beyond / Where The Giants Roam plays out like a paean to nature and the frailties of the human condition. Lyrics seem to focus on life/death and our relation to the planet and all that reside on her. Musically the album is as lush as and as warm as all of his previous works with songs dripping in honey-soul and orbit atmospherics courtesy of producer Flying Lotus.

Thundercat’s vocals are rich and secure in their falsetto confidence and whereas on previous releases the effect may have grated after a while, on this album they never outstay their welcome (and that’s not just because TB/WTGR is only 17 minutes long) as they are often put aside to allow the music to shine which is a smart move especially considering you have the talents of Herbie Hancock and Kamasi Washington playing their part.

Now, there are certainly some faults to pick out as the term “mini-album” is a bit disingenuous as it’s actually a mini-mini album because, even though there are six songs here, some only flitter by without giving any time at all to connect, with opener Hard Times and That Moment being the biggest culprits. In fact, most of the album just feels like the songs are not quite finished or explored to their full potential like Them Changes which, just as it gets going and we are introduced to the playing of Kamasi Washington the song fades leaving you with a sense of wasted opportunity.

However, with Lone Wolf and Cub, Thundercat not only trumps everything else on the album but trumps everything else that he has ever done. The song starts in the usual manner of neo-soul yearning before it breaks down into a rampant bass part that showcases its players dexterity and his gift for a melody. A truly wonderful moment.

The Beyond / Where The Giants Roam is a curious addition to a developing and interesting catalog and is certainly worth listening to but ultimately it only serves as a stop-gap to what we hope will be a full-length album release very soon.

More on Thundercat can be found on Facebook and he tweets as: @Thundercat.