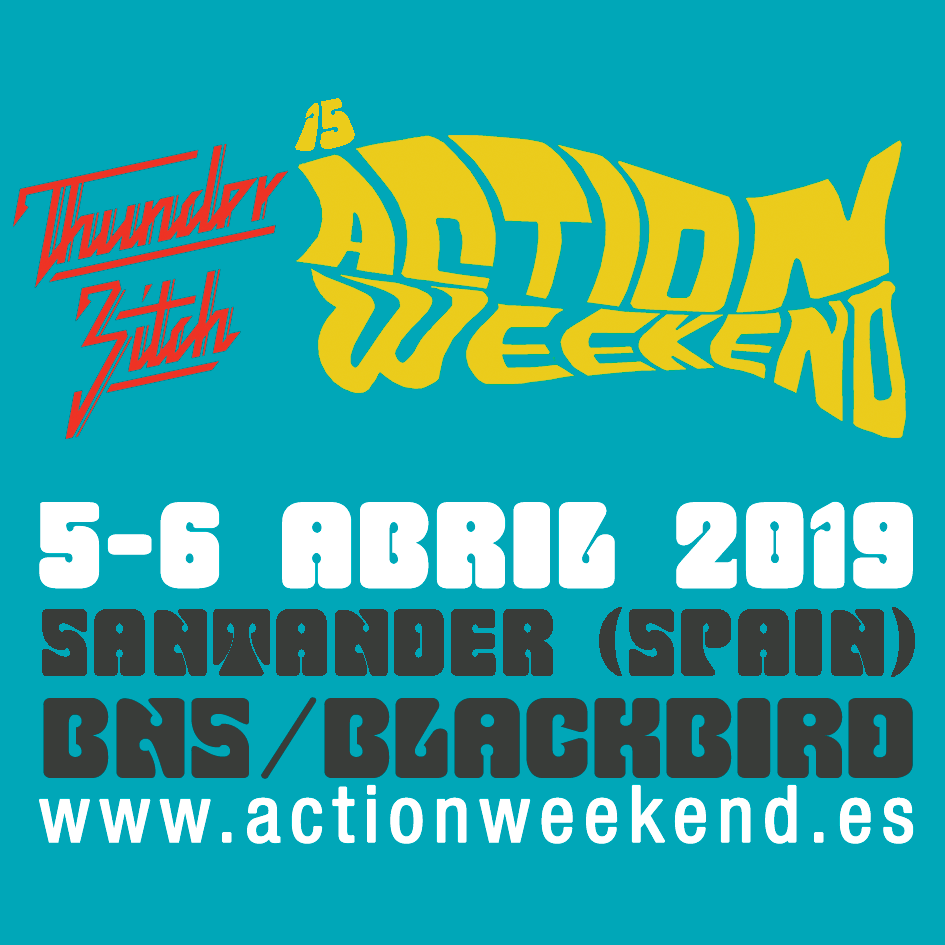 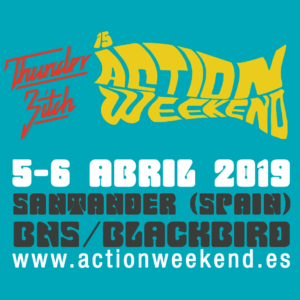 Thunder Bitch Action Weekend Festival has announced more bands to add to their 15th edition, and it’s really shaping up into one of the best rock ‘n’ roll weekends to kick off the festival season.

Thunder Bitch Action Weekend returns on the 5th and 6th of April to Santander, Spain, and this year has pulled out more stops to come up with one of their best line-ups. Already on the bill are France’s finest gonzo-synth punks The Scaners, who are about to release their second album on Dirty Water Records, and joining them will also be their fellow countrymen, Shaky Things. The French fuzz garage trio are hitting the road in support of their new EP, No Tools And Gear Are Needed (out now on Ave The Sound! Records) and will add to the showcase of the rising French garage scene.

Bringing more international flair to the festival are King Salami & The Cumberland Three. They may hail from London, but their French/Spanish/Japanese make-up has seen them playing increasingly bigger shows across the world. These guys never stop and are sure to get the festival jumping. Also from the UK (although with Italian roots) are The Embrooks, who have returned from a 20 year hiatus with their best record to date. 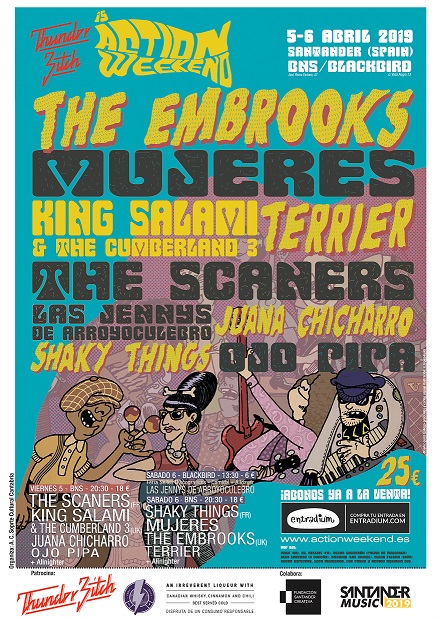 But of course no festival is complete without a good showing from national acts, and this year’s Thunder Bitch Action Weekend is no exception! Covering the Spanish indie garage pop scene, and both with new albums in tow, are Madrid’s Terrier and Barcelona’s Mujeres (both on Sonido Muchacho Records). Joining them will also be Las Jennys de Arroyoculebro. Described only as industrial estate glam garage punk, the gang of real queens of rock ‘n’ roll will no doubt keep the party going through the day on the Saturday. On the flip side, to add some glamour to the proceedings, Juana Chicharro will be performing her flamenco styled garage, and will be joined by upcoming local Cantabrian duo, Ojo Pipa.

On top of the great live music on offer this year, Thunder Bitch Action Weekend Festival will also host a record fair, and a number of fantastic international rock ‘n’ roll DJs to keep the aftershow parties going on long through the night and until the sun rises on its beachside venue, Sala BNS.

Weekend tickets are already on sale for 25€. Grab one while you still can!